The hotel industry plays a key role in the growth of the Philippine tourism sector, which has seen a steadily rising demand for rooms from local and foreign tourists, who travel either for business or leisure.

With an ambitious infrastructure program and an aggressive tourism campaign, visitor arrivals have been growing over the past few years. International tourist arrivals to the Philippines stood at 5.361 million in 2015, 5.967 million in 2016, 6.621 million in 2017 and 7.128 million in 2018.

Although Philippine tourism still lags behind its neighbors in the region, the gains in this industry have so far drawn hotels to establish or expand their presence in the Philippines and have provided plenty of growth opportunities in the coming years. International brands making a comeback and homegrown brands stepping up to the plate manifest the boom times experienced in the country’s hotel industry. 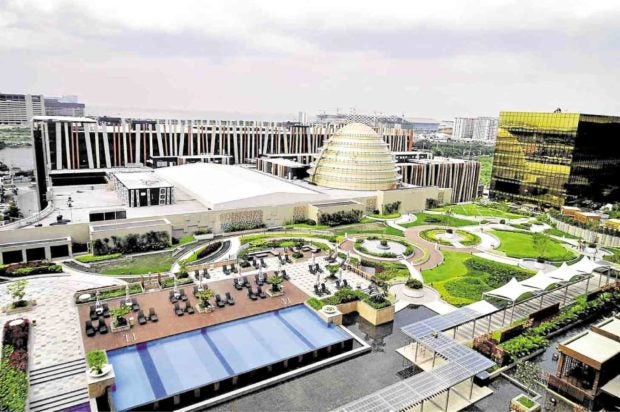 The massive integrated resort and entertainment complex City of Dreams in Parañaque City, which opened in 2015, boasts of luxury hotel brands Nuwa, Nobu, and Hyatt Regency.

The Resorts World Complex in Pasay City, conveniently located near the Ninoy Aquino International Airport, is home to two luxury hotels that have recently reentered the country after closing shop decades ago. The 357-room Hilton Manila reopened its doors in October 2018, returning to the Philippines after the closure of Manila Hilton in 1987, while the 393-room Sheraton Manila Hotel opened in January—a reintroduction of the brand since it first set foot in the country more than two decades ago. 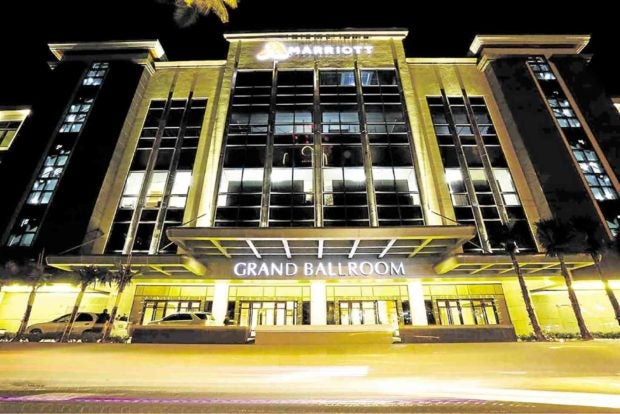 Marriott International, which had brought back the Sheraton brand here, is planning to further expand its footprint in the country, with the planned addition of more than 20 hotels in five years, including its most premium brands such as the swanky Ritz Carlton.

Apart from the Sheraton Manila Hotel, other Marriott hotels currently open in the Philippines include Manila Marriott Hotel; Courtyard by Marriott Iloilo; and Clark Marriott Hotel in Pampanga.

The surge in demand for accommodations also fueled the growth of homegrown hotel brands especially in areas outside Metro Manila.

Hotel 101, the flagship homegrown hotel brand of DoubleDragon, is an affordable hotel with units sold to buyers seeking recurring earnings out of their property assets. The prototype for this hospitality brand is the 518-room Hotel 101-Manila in the Bay Area, while a 514-room Hotel 101 is set to rise near the Mactan-Cebu International Airport. 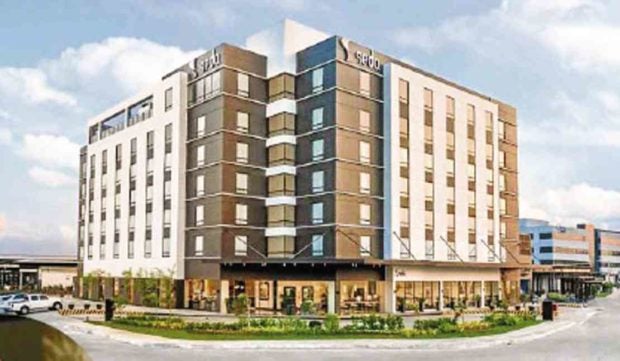 Seda, Ayala Land’s homegrown hotel, recently opened the 214-room Seda Central Bloc, the second Seda property in Cebu and one of the brand’s 11 properties throughout the country, which included resorts and serviced residences. Two upcoming Seda hotels will be located in Parañaque and Taguig.