Revel in convenience, exclusivity in the greatest Rockwell yet 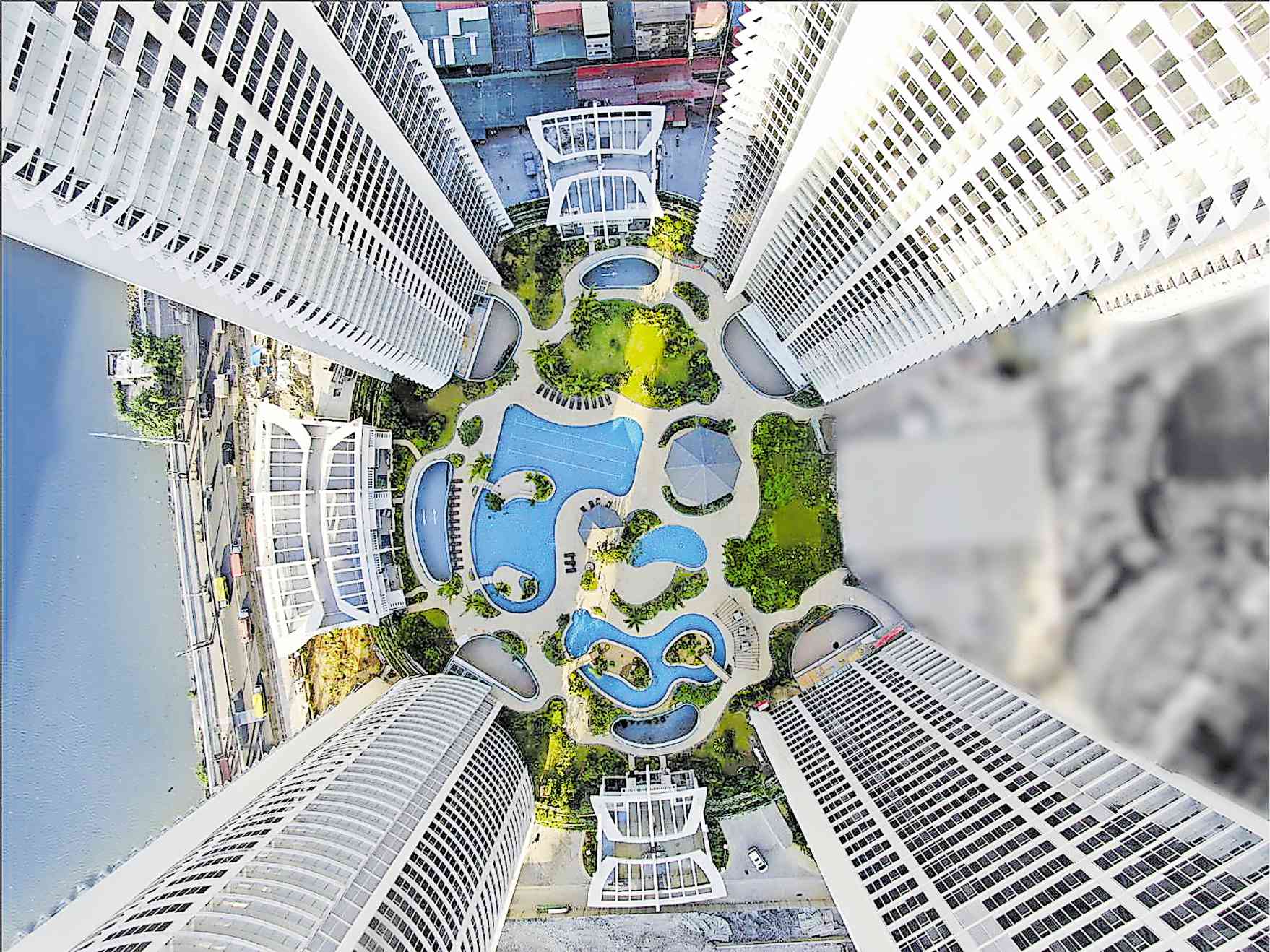 Many of today’s urban dwellers choose to live and thrive in a culture of convenience.

For them, convenience is king —the new luxury, the so-called new splurge. Convenience means having that unparalleled ease of access to key points within the metro and, most importantly, having the offices, business districts, commercial areas, institutions and other establishments nearby—just a stone’s throw away, or at the very least, a short drive from where they live.

Such a growing preference and demand from the market have driven many local property developers over the past decade to create such self-contained communities within the metro. Only a few of them, however, can truly lay claim to providing the kind of convenience sought by time-starved urbanites. And that remaining few have but limited spaces left for residents to take up. 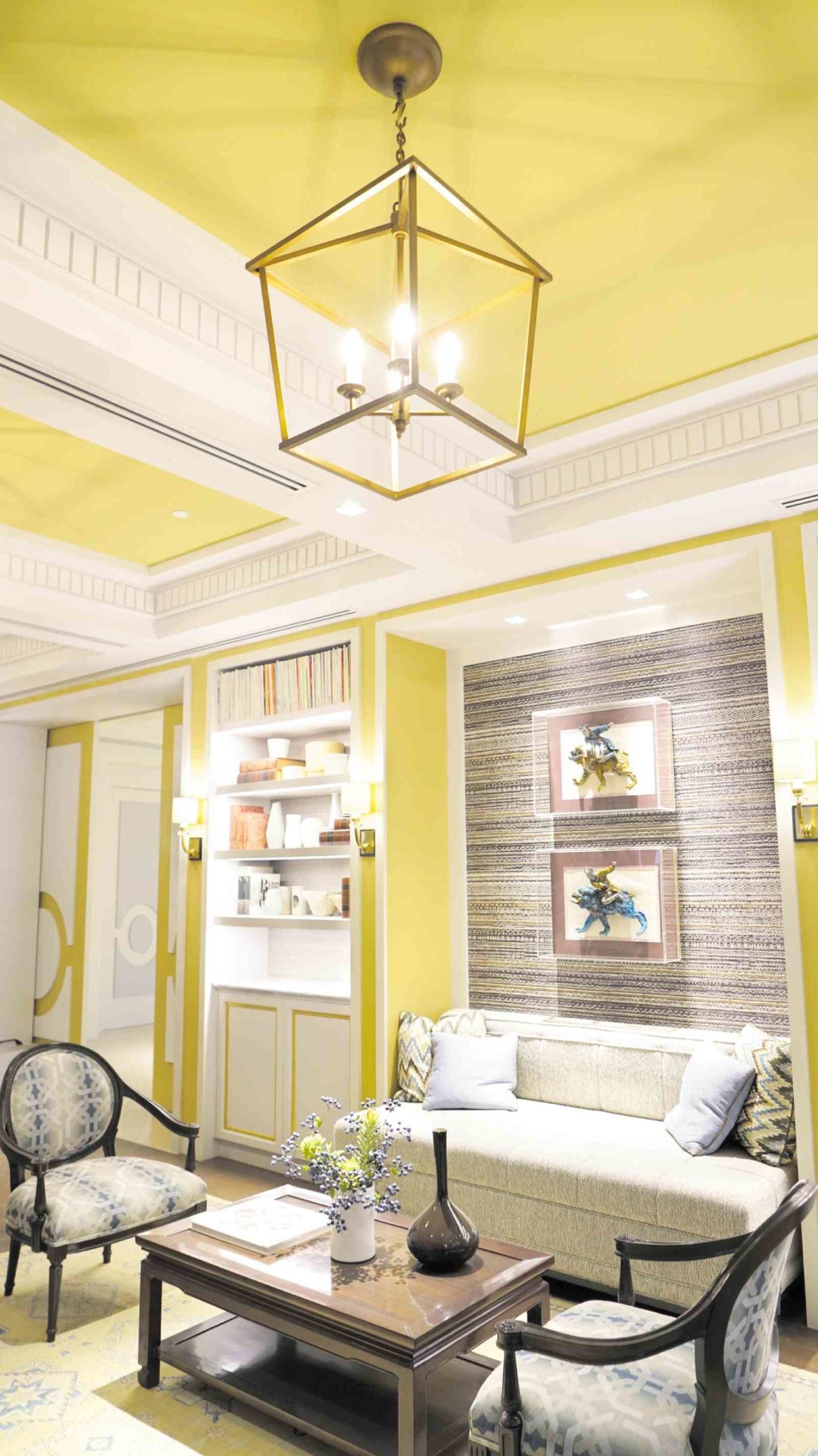 In Makati City, a few minutes outside its central business district is the 19.1 hectare Rockwell Center, which stands to indulge residents, tenants and locators with all the metrics that tick off the ideals of urban living. It has in fact been touted as the gold standard of upscale development, and it’s easy to see why.

Beyond its impressive display of design and architectural prowess, Rockwell Center has exceptionally upscale residences; the Power Plant Mall, which has since expanded its selection of shopping and dining options; lifestyle hubs spread across its residential projects; and the Aruga Serviced Apartments; premium office spaces at 8 Rockwell.

Having all these components in a single community, all within reach even by foot, allowed Rockwell to create its distinct signature lifestyle now highly sought by the country’s most affluent. Thus, it comes as no surprise that its row of upscale residences are almost fully taken up: Rizal Tower, Luna Gardens, Amorsolo Square, Hidalgo Place, Edades Tower, Joya Loft and Towers, One Rockwell, The Manansala, Edades Suites.

And the fact that Rockwell Center remains a dynamic, thriving community that commands among the highest capital values and residential prices in the metro today goes to show that it remains the most coveted address by many. 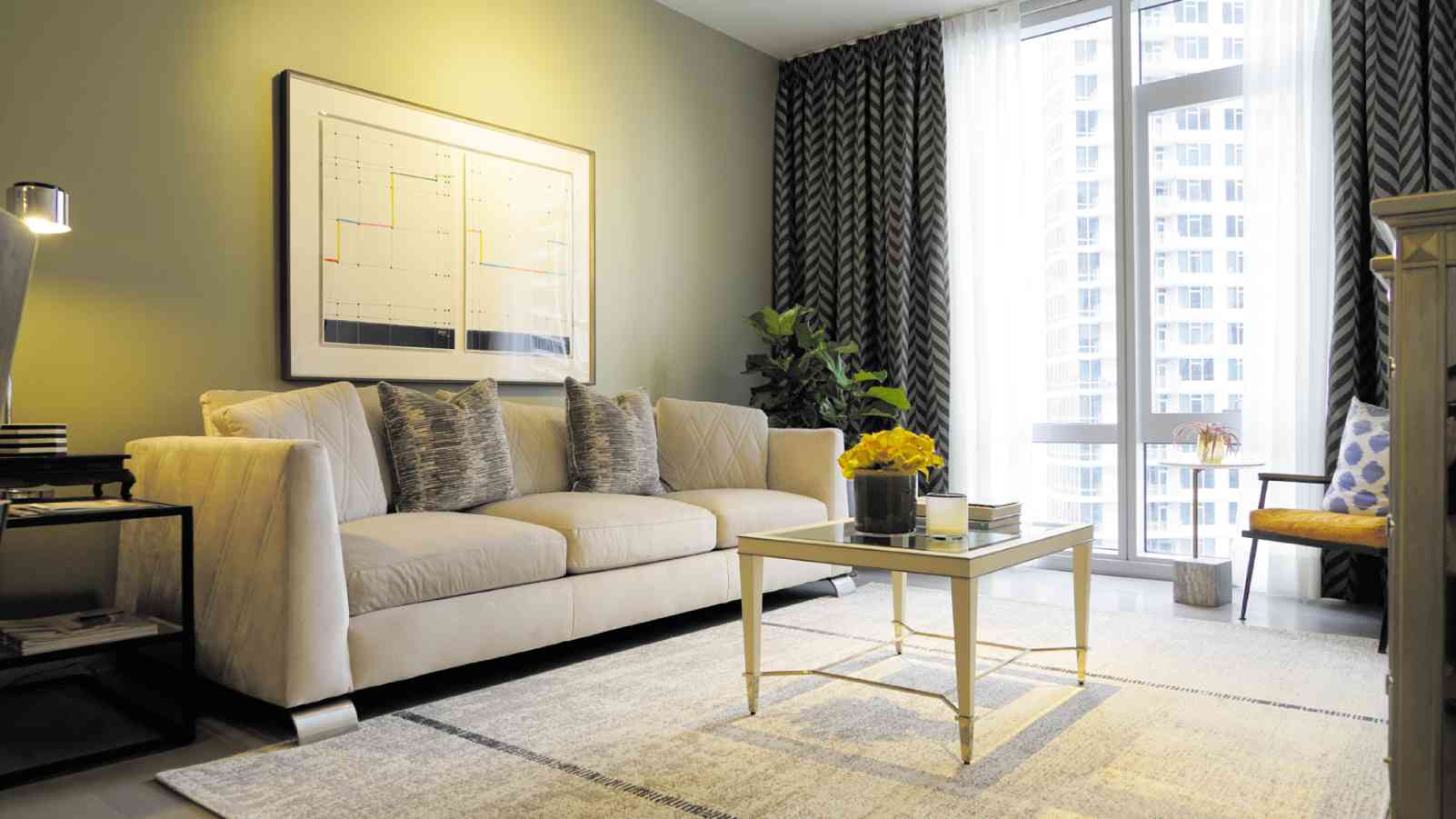 But there is a latest addition to this exclusive community offering urban dwellers another chance to the famed Rockwell lifestyle, and bearing the same promise of unrivaled convenience befitting the discerning, well heeled market.

The Proscenium at Rockwell, which occupies the 3.6 ha site of a former manufacturing facility, is a five-tower enclave that was already acclaimed to be an astounding success even prior its completion. It was designed collaboratively with world renowned architect, Carlos Ott.

Four of the Proscenium’s towers have started to deliver a new, refined standard of living in an urban space since late 2018. These are Kirov, which evokes the traditional European vibe; Sakura, which showcases Japanese influences; and Lincoln, which features diverse and spacious unit cuts. The latest to turn over its units is the Lorraine, a French-inspired tower that is said to be “the most graceful” among the five towers in the Proscenium.

Today, residents of these four towers are enjoying the high life in Rockwell Center with the exclusivity and convenience it offers—typified by the Proscenium’s proximity to the Power Plant Mall and lifestyle hubs within this complex. Add to that the easy access to a hectare-expanse of amenities including swimming pools, manicured gardens, gyms, a jogging path, outdoor courts, game rooms, private dining areas, libraries, and even function rooms, among others—all of which promise a space of serenity and leisure for the Rockwell resident. 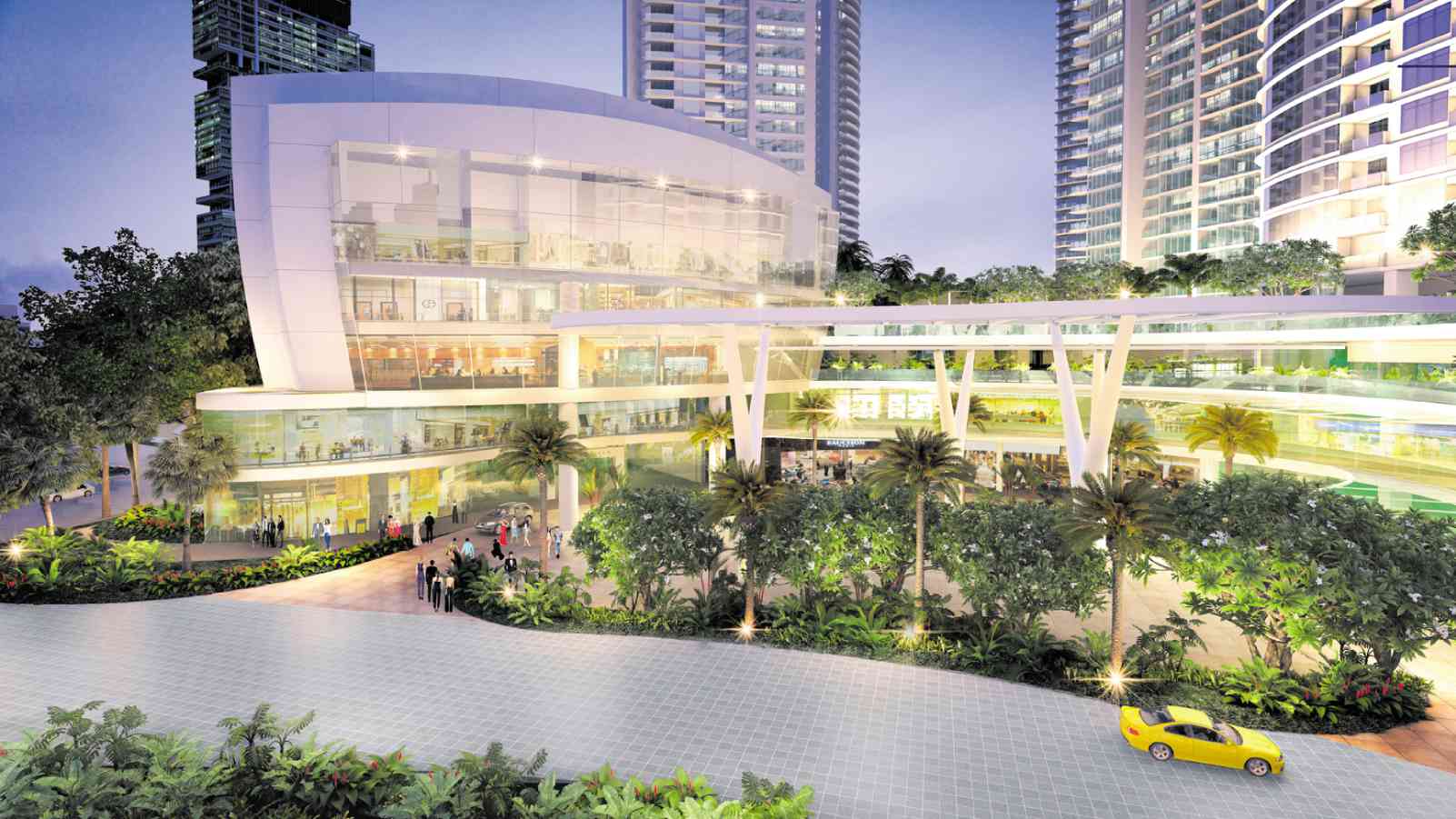 Also nearing completion is The Proscenium Residences, which still has spacious, well appointed units that can offer an exceptional opportunity for city dwellers to immerse themselves in the so-called culture of convenience —and even for those who simply can’t get enough of the Rockwell lifestyle.

The future residents of The Proscenium Residences will be afforded the same luxury of convenience to which many Rockwell residents have been accustomed—that is, having easy access to the mall, office, lifestyle hubs, and amenities.

Residents can also look forward to a significant cultural component of the Proscenium: the state-of-the-art Rockwell Performing Arts Theater, which will soon be the proud venue of musicals, plays, operas and orchestra performances. The completion of a new office building to house tenants and an upcoming retail hub are set to further enhance the lifestyle of Proscenium’s residents.

With such unparalleled features and amenities, The Proscenium at Rockwell indeed brings back the charm of living in a vibrant urban space which—while offering easy access to all your modern conveniences—also provides that perfect pocket of residential sanctuary at the heart of a highly dynamic metro.