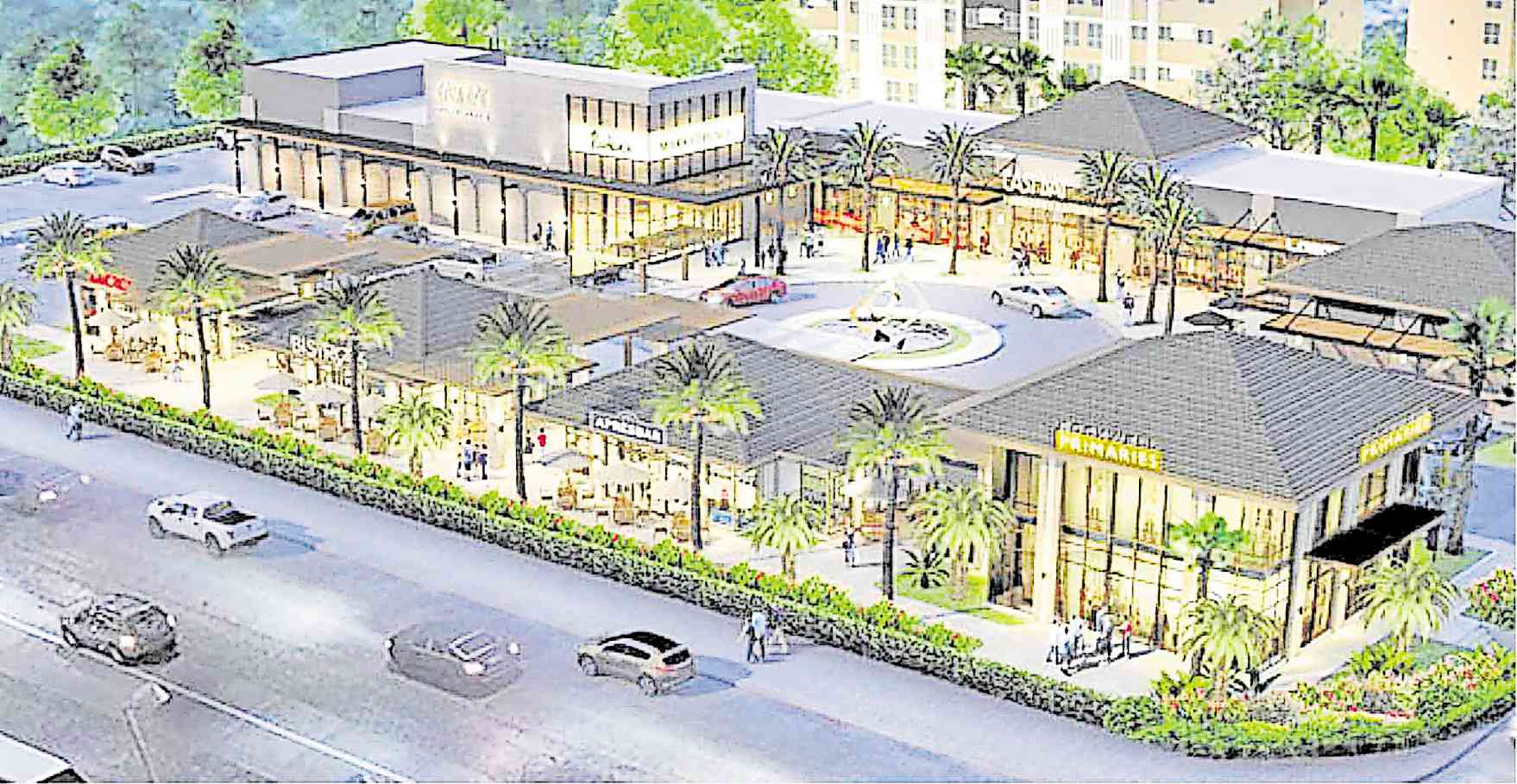 It’s just citing the obvious: the National Capital Region and Calabarzon (Region IV-A) were the top two “lifetime migrant destination regions in the country,” according to a 2018 government survey.

Lifetime migrants refer to “those who are now residing in a place different from the usual residence of their mother at the time of their birth.” About four in 10 Filipinos are considered lifetime migrants, said the Philippine Statistics Authority (PSA).

The results from PSA’s first National Migration Survey, which was released earlier this week, thus meant that NCR and Calabarzon were the preferred residential locations of a good number of Filipinos. It, however, did not indicate reasons for the in-migration.

The survey meanwhile further showed that Calabarzon was the “top local intended destination” for Filipinos (aged 15 years and up) who are planning to move in the next five years. 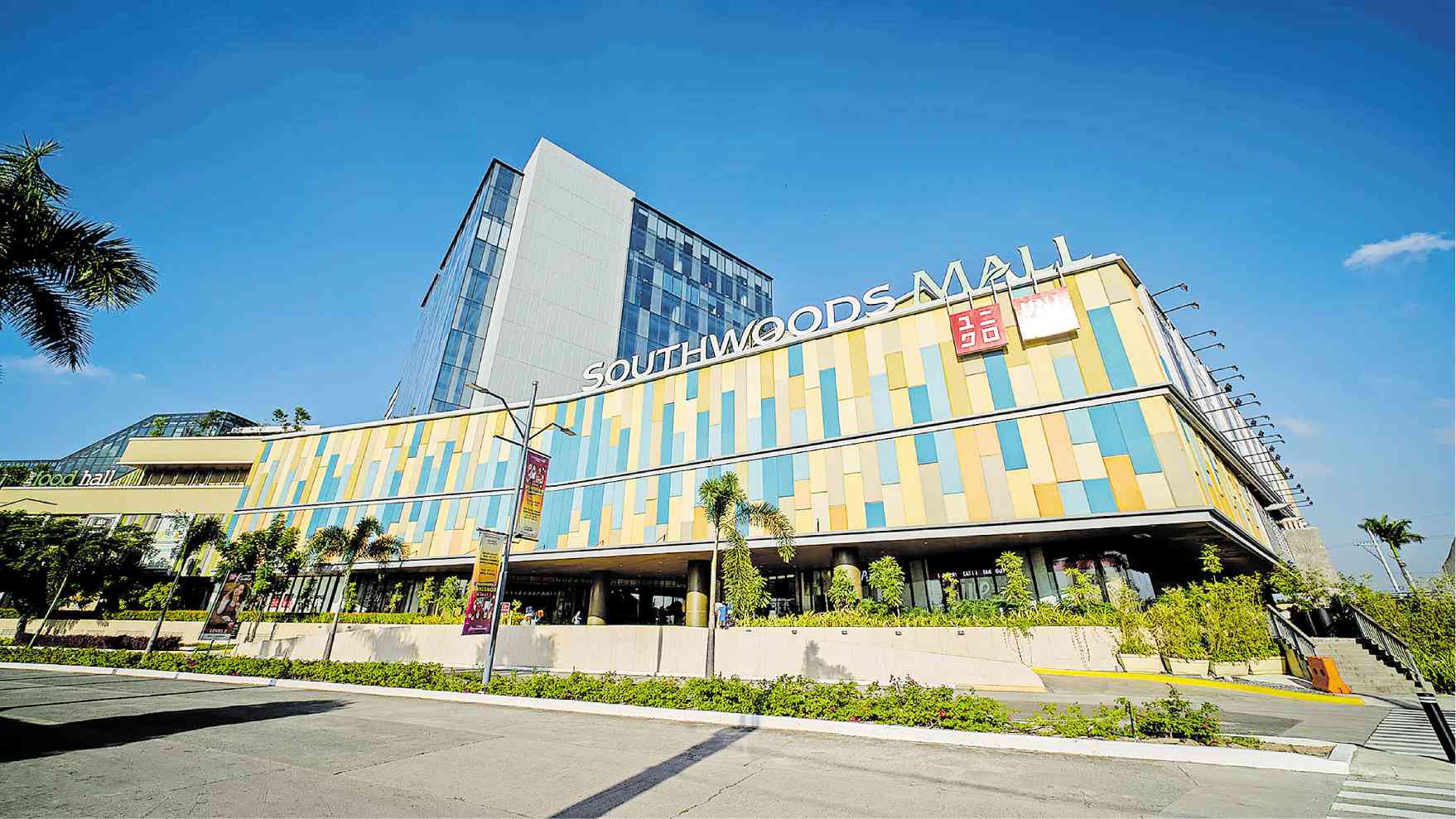 It’s fairly easy to see why this progressive region hogs the top spot. Just take a cursory look at the vast expanse of townships scattered across the provinces here, with their residential villages, huge retail and dining complexes, offices and industrial estates, as well as the other lifestyle and recreational hubs. The vibrancy and dynamism of Calabarzon, indeed, continues to make it attractive for individuals and businesses alike.

The Cavite-Laguna-Batangas corridor, which is the Philippines’ primary industrial hub, has long attracted many property developers to build integrated communities and standalone residential projects to cater to rising demand in the region. 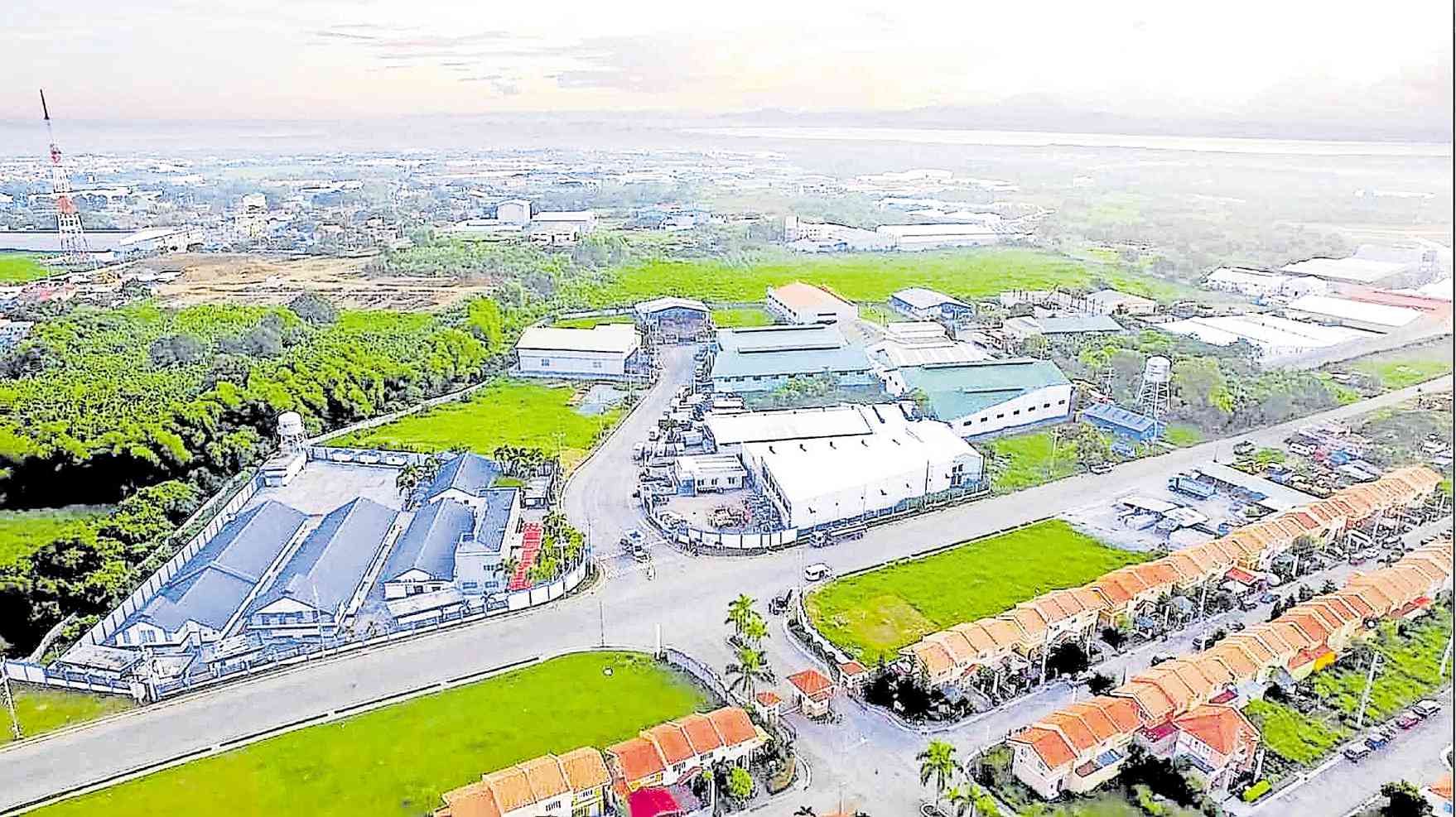 In a report released earlier this month, Colliers pointed out that Calabarzon is one of the fastest growing regions, with its economy expanding 6.3 percent yearly from 2016 to 2018. Its strong growth is driven largely by industrial activities, which account for 54 percent of its annual economic output.

Colliers likewise noted that while “industrial parks in the region benefit from robust manufacturing activities, another segment that captures the region’s economic gains is the property sector. This is shown by continuous growth in residential launches and take-up in the Calaba [Cavite-Laguna-Batangas] corridor.”

In Cavite for instance, many developers and their respective township or mixed-use projects have already benefited from the nearby industrial parks. The continued influx of industrial investments and the upcoming infrastructure projects in the province have further enticed these developers to build more township projects. Even the standalone projects, which have already recorded an average take-up of 97 percent, are enjoying brisk demand as well. 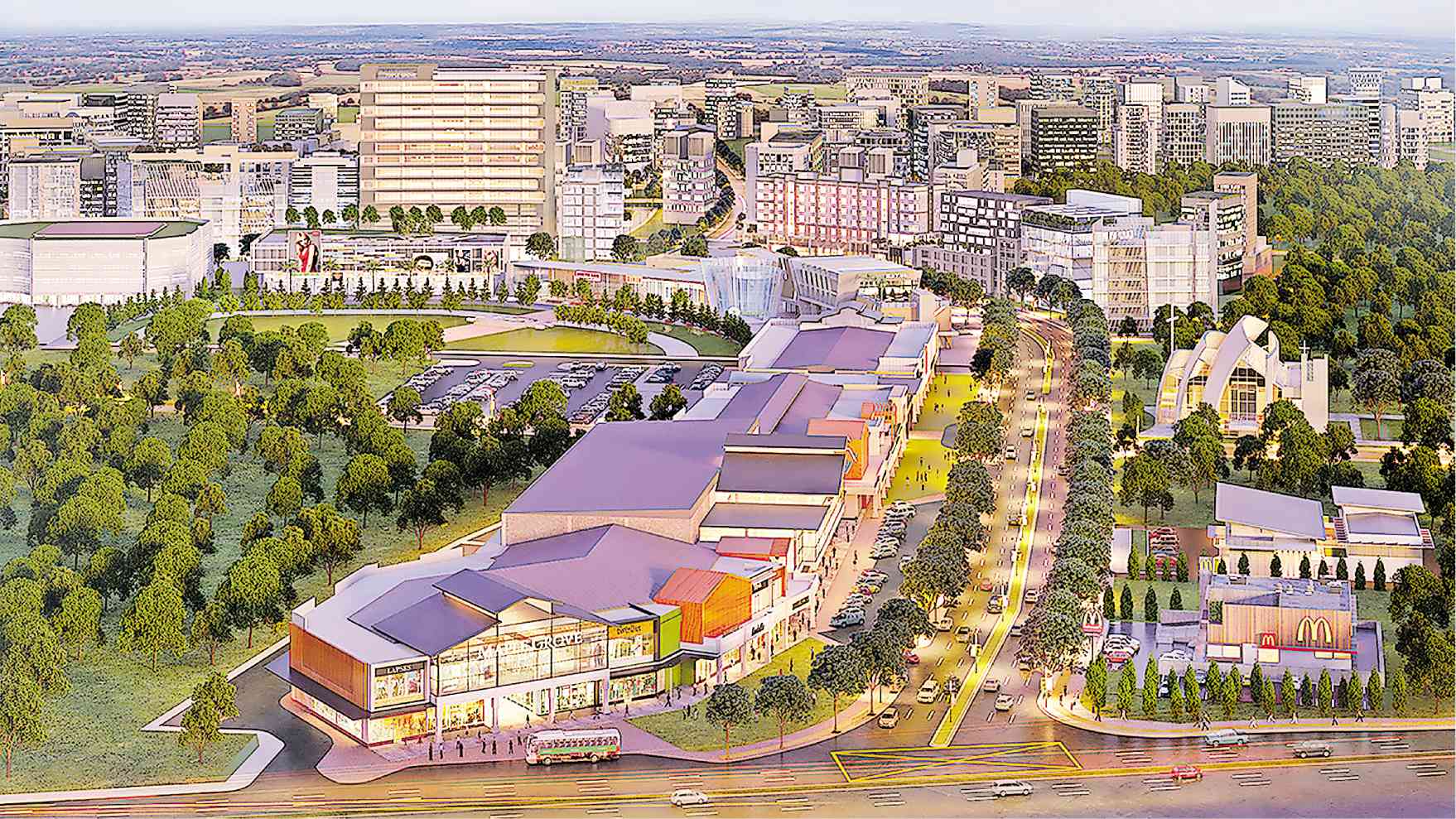 It’s the same story in Laguna, where industrial players continue to gravitate due to the presence of industrial parks and proximity to integrated communities and stand-alone residential projects, including an ample supply of houses and lots.

Also notable here are several key infrastructure projects that are in the pipeline and which are expected to further unlock industrial and residential values in Laguna. These include the completion of the Cavite Laguna Expressway (CALAx), which is seen to provide efficient transport facilities to industrial areas in Cavite and Laguna; and the NLEx-SLEx Connector Road, which aims to reduce travel time from the North Luzon to the South Luzon expressways to just 20 minutes from two hours.

“Colliers also sees a sustained launch and take up of condominium projects in Laguna in the next 12 to 36 months. Township projects lined up by major developers should also raise Laguna’s completed condominium stock to 1,800 units by 2021 from 360 units at the end of 2017,” Colliers added.

In Batangas, Colliers sees the industrial space absorption from 2019 to 2021 being sustained by existing electronics manufacturers. Some companies continue to expand in the Philippines and position the country as their next manufacturing hub in Southeast Asia.

This continued interest in Batangas industrial parks should spill over to the residential sector with both local and national players, who are also expected to benefit significantly from the proposed infrastructure projects in the region.

As it is, Batangas already benefits from improved connectivity to Metro Manila due to existing expressways in Cavite and Laguna, said Colliers. But this should be further enhanced by the completion of Southern Luzon Expressway Toll Road 4 (SLEx-TR4); construction of the PNR Batangas City Station of the North-South railway project; and the planned revival of a rail cargo line from Manila to Laguna.