Nintendo’s old headquarters in Kyoto soon to be a hotel 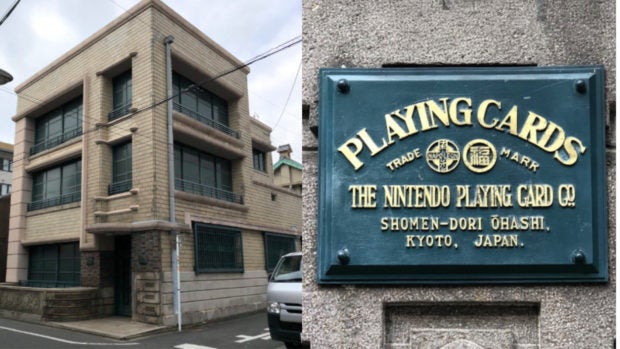 The Japanese electronics and video game company Nintendo’s former headquarters in Kyoto will be turned into a hotel, developer Plan Do See Inc. announced.

The hotel, which has no official name yet, is scheduled to open to the public by summer next year, Sora News reported on Jan. 10. Before the video game era, Nintendo made playing cards then branched into children’s toys. 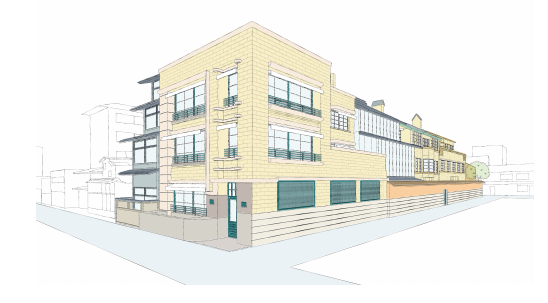 The establishment located near the scenic Kamogawa River, the Shoseien Garden and Higashi Honganji Temple, will be refurbished into a hotel with some additional features.

The plan includes retaining the building and renovating it to a 20-room hotel, as per Plan Do See’s statement via Denfaminico Gamer on Jan. 9. New features will include a restaurant, bar, gym, spa and other facilities for hotel guests to enjoy.

A video game enthusiast, James Burns, paid a visit to the site before it undergoes renovation, as seen on his Twitter account on Jan. 7.

On its facade is a building title plate, stating: “Playing Cards: The Nintendo Playing Card Co.”.

Here’s something even more old school: Nintendo’s old headquarters (prior to their 1963 name change to “Nintendo Co., Ltd.” when they were primarily a playing card manufacturer). pic.twitter.com/FAuJEFkili

The netizen said, “Here’s something even more old school.” JB