‘A greener, cleaner tomorrow’: A how-to guide for Filipinos who want to help with today’s energy crisis | Inquirer Business

Since the early ‘90s, the Philippines has always been prone to recurring power shortages. Power interruptions commonly occur during the summer months, when electric power plants run low on dispatchable reserves due to increased electricity demand. In 2019 alone, almost 10 “yellow alert” status have been issued by the National Grid Corporation of the Philippines, indicating that operating reserves of electric power plants have dropped below the required generating capacity. While this didn’t result in rolling brownouts, there were still power outages that have been reported in some parts of the country.

By all accounts, we are potentially facing a looming energy crisis in the next few years, as a result of the country’s rapid increase in population, urbanization, and industrialization. The perennial problem has worsened, now exacerbated by climate change, which is the direct result of our dependence on coal for energy security. The crisis we face now is how to satisfy this increased energy demand without worsening our impact to climate change.

So, what are the solutions?

We must reduce our country’s dependence on coal for power generation, seeing that coal-burning practically destroys the planet due to its emissions. At the same time, we should also expand our use of sustainable and renewable sources of energy. Combining these efforts go a long way in mitigating climate change and ensuring long-term supply of electricity. Add to that, our concerted efforts towards energy conservation.

For starters, here are three things we can do today:

1. Do an energy audit on your home 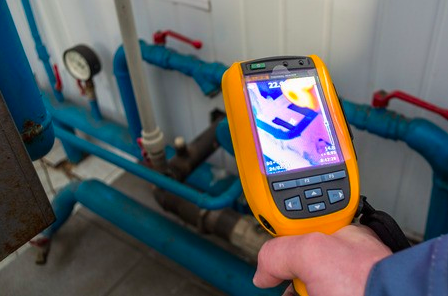 One way to minimize the environmental footprint of our power consumption is to be conscious about how we use electricity. An energy audit allows you to measure your home’s energy consumption and identify areas where energy waste can occur, thereby helping you to save energy and reduce costs. It’s frequently performed in government or private properties for energy-efficiency certification, but nowadays, anyone can have their homes audited.

For example, an energy audit can help you reduce your air-conditioning consumption by finding leaks in the unit. Leaking cold air forces your AC to work overtime, which leads to higher electricity rates.

Also, an energy audit will help you identify energy saving opportunities, which you can use to set a monthly energy conservation goal, which in turn will reduce your carbon footprint. You’re not only saving money–you’re also helping the environment. 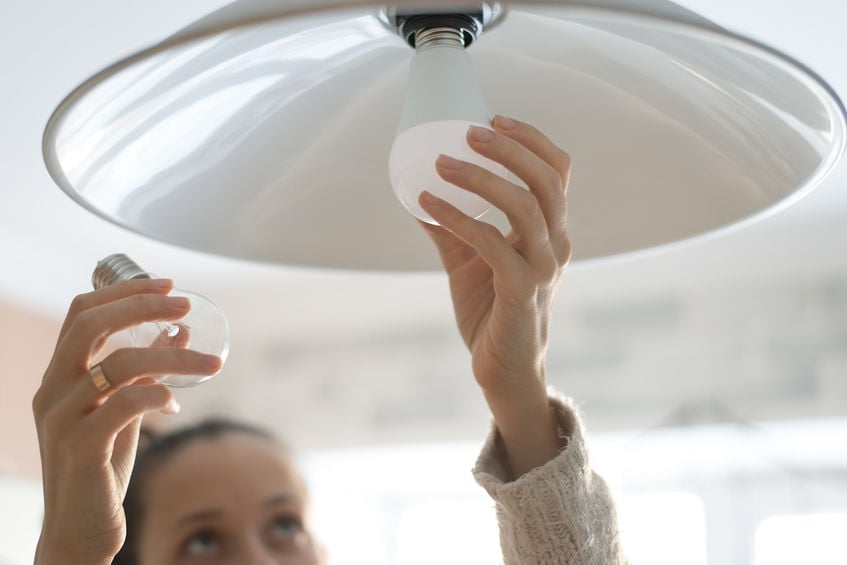 Using energy-efficient products goes a long way towards your goal of saving energy and money, as well as saving the environment.

Take, for example, the use of Light-Emitting Diode (LED) bulbs instead of Compact Fluorescent Lamp (CFL) (which contain harmful lead and mercury). LED bulbs use 75% less electricity and last 25% longer than incandescent bulbs.

In Europe, halogen and CFL will be banned starting 2020 due to their inefficiency, bearing an average life expectancy of only 2 years compared to LED bulbs that last for 15-20 years. It was also discovered that the emissions from halogen and CFL lamps account for more than 40% of wasted energy when used in buildings and structures. 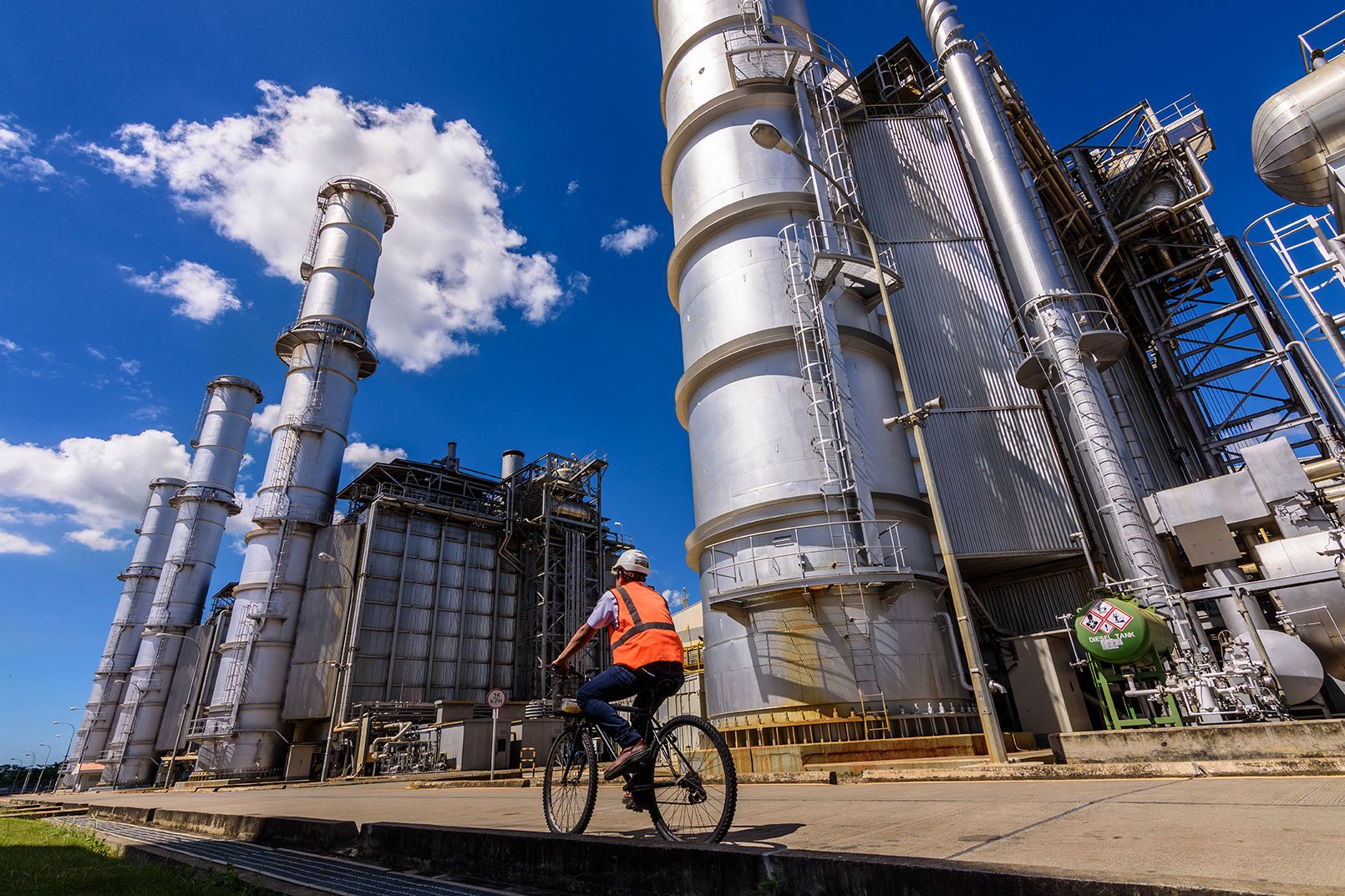 The Philippines has largely remained reliant on traditional energy sources for its electricity demand. A 2018 report from the Department of Energy (DOE) reveals that coal continues to be the country’s biggest fuel source, comprising 52% of overall electricity generated.

However, coal-burning for power generation is one of the largest contributors to greenhouse gas emissions that is the cause of climate change–accounting for one-third of all carbon dioxide emissions in the world, according to the International Energy Agency.  Over the last few years, many countries have adapted resolutions to reduce the use of coal and other fossil fuels, in line with international protocols to battle climate change. United Kingdom plans to end coal use by 2025, while Germany aims to shut down all its coal plants within the next 19 years. Meanwhile, Vietnam has been progressively expanding its use of solar power systems to provide enough electricity to its growing population.

In the Philippines, we have yet to fully ditch coal, but gradual changes have taken place. In 2018, the DOE reported that 23% of the country’s generated electricity comes from renewable energy sources (solar, wind, geothermal, biomass, and hydro power). Natural gas followed closely in the list, responsible for 21% of overall reserves.

The use of these alternative sources is a good indication that we’re moving away from coal, while keeping in mind sustainability and increased energy security for the country.

For our part, we can campaign for clean energy, and ask our government to push reforms that will shift our reliance to more renewable energy sources.

The Benefits of Natural Gas 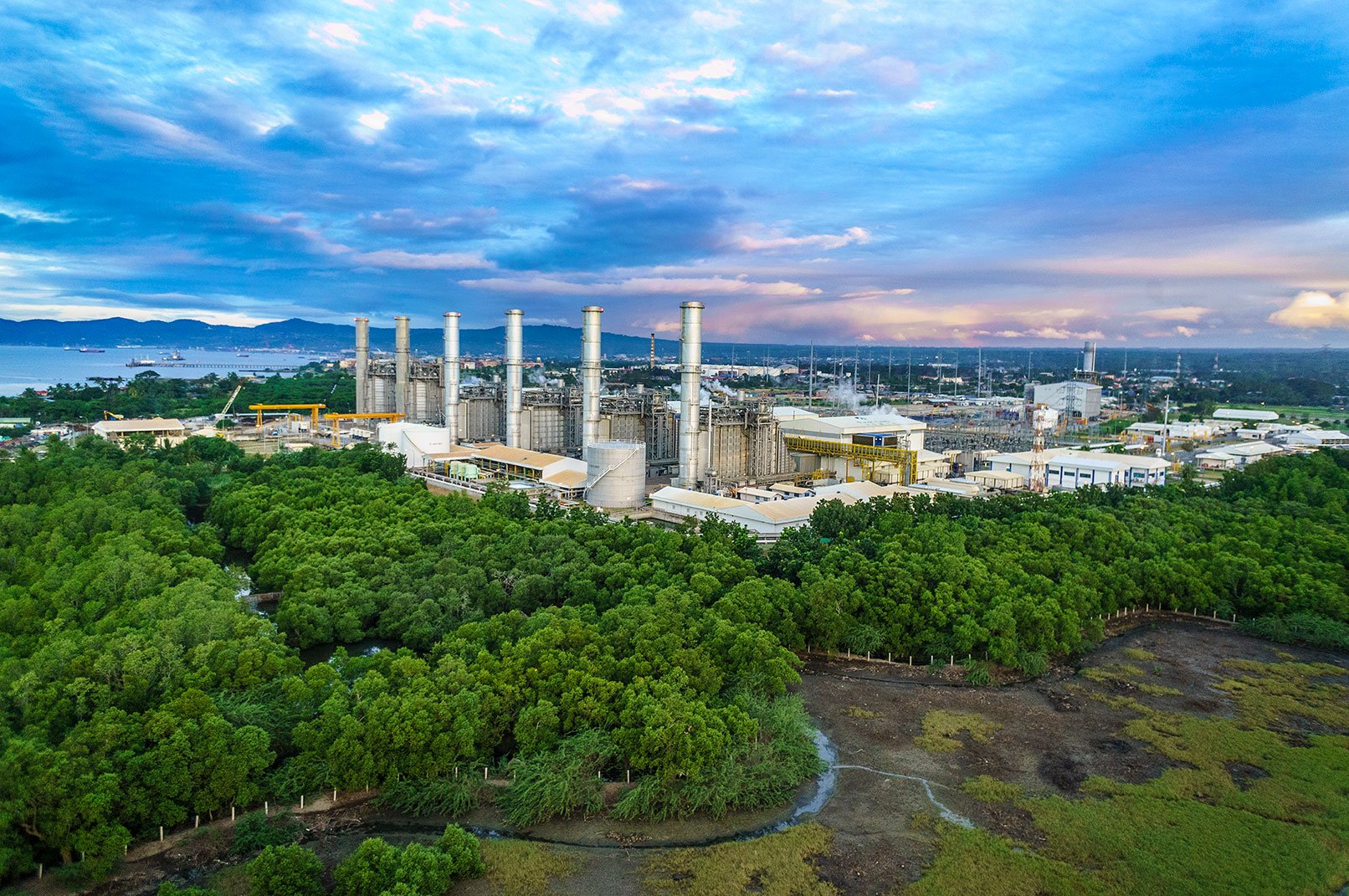 Natural gas is often noted as a clean power source that can serve as a partner to intermittent renewables, like solar and wind power. It is the cleanest burning fossil fuel, emitting low levels of harmful emissions such as carbon monoxide, carbon dioxide, and nitrous oxides.

In 2018, the use of natural gas helped the Philippines to avoid 13 million tons of carbon dioxide emissions in the atmosphere, equivalent to removing 3 million passenger vehicles in the nation’s roads. Further, unlike coal, natural gas doesn’t leave behind ash and sludge, which can be toxic for our health and the environment. 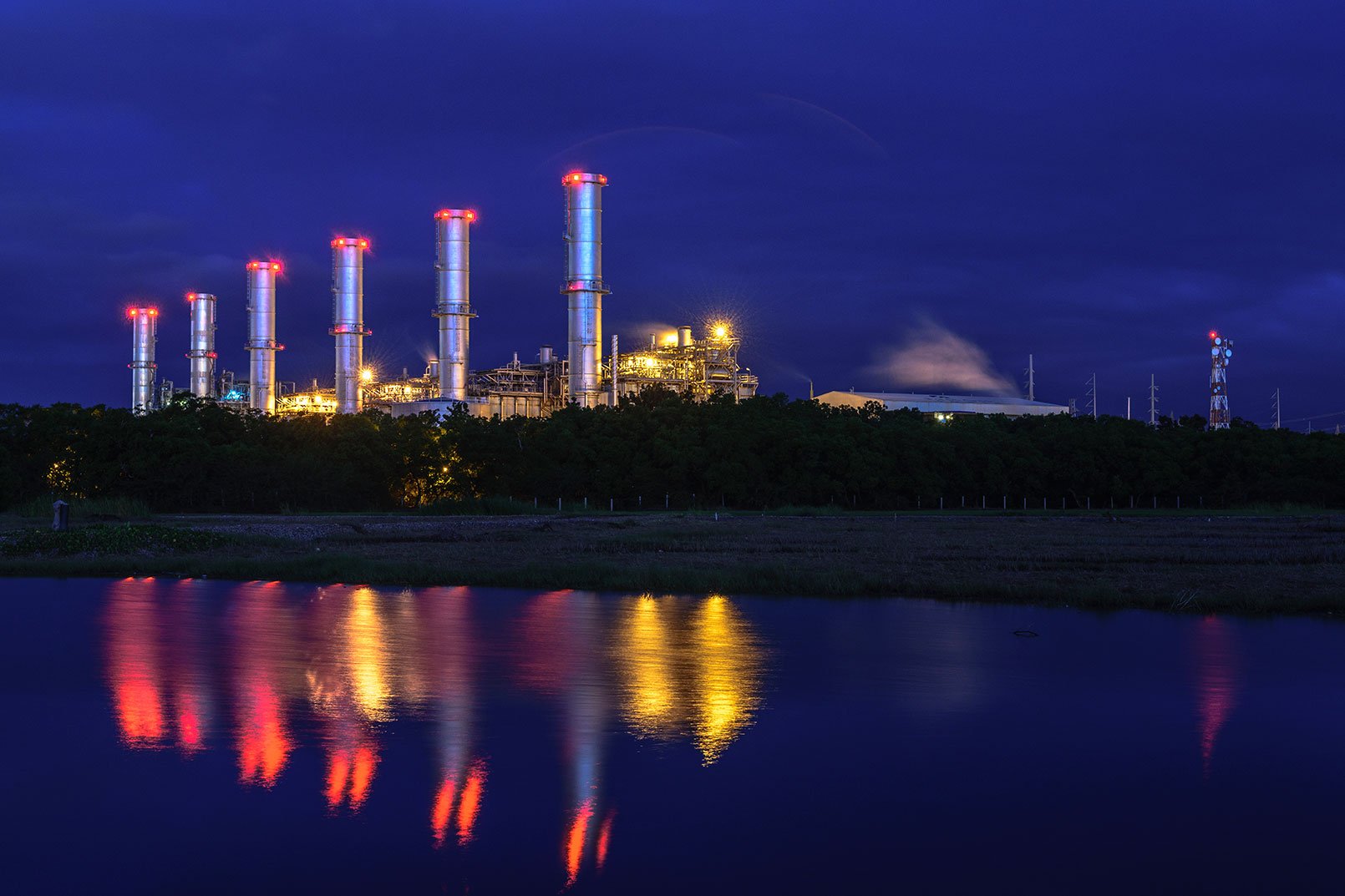 Also, based on data from Meralco, natural gas plants have been cost-competitive and cheaper than coal plants for 7 out of the last 11 years.

Less cost, more energy-efficient, more environment-friendly–natural gas offers us a better choice than coal. It’s a valuable, clean energy source that acts as a bridge fuel for intermittent renewables like solar and wind.

Clearly, the benefits of natural gas are starting to be seen locally. Hopefully, with renewed efforts from government and private institutions, it could provide Filipinos with a viable and responsible option towards a clean and sustainable future.