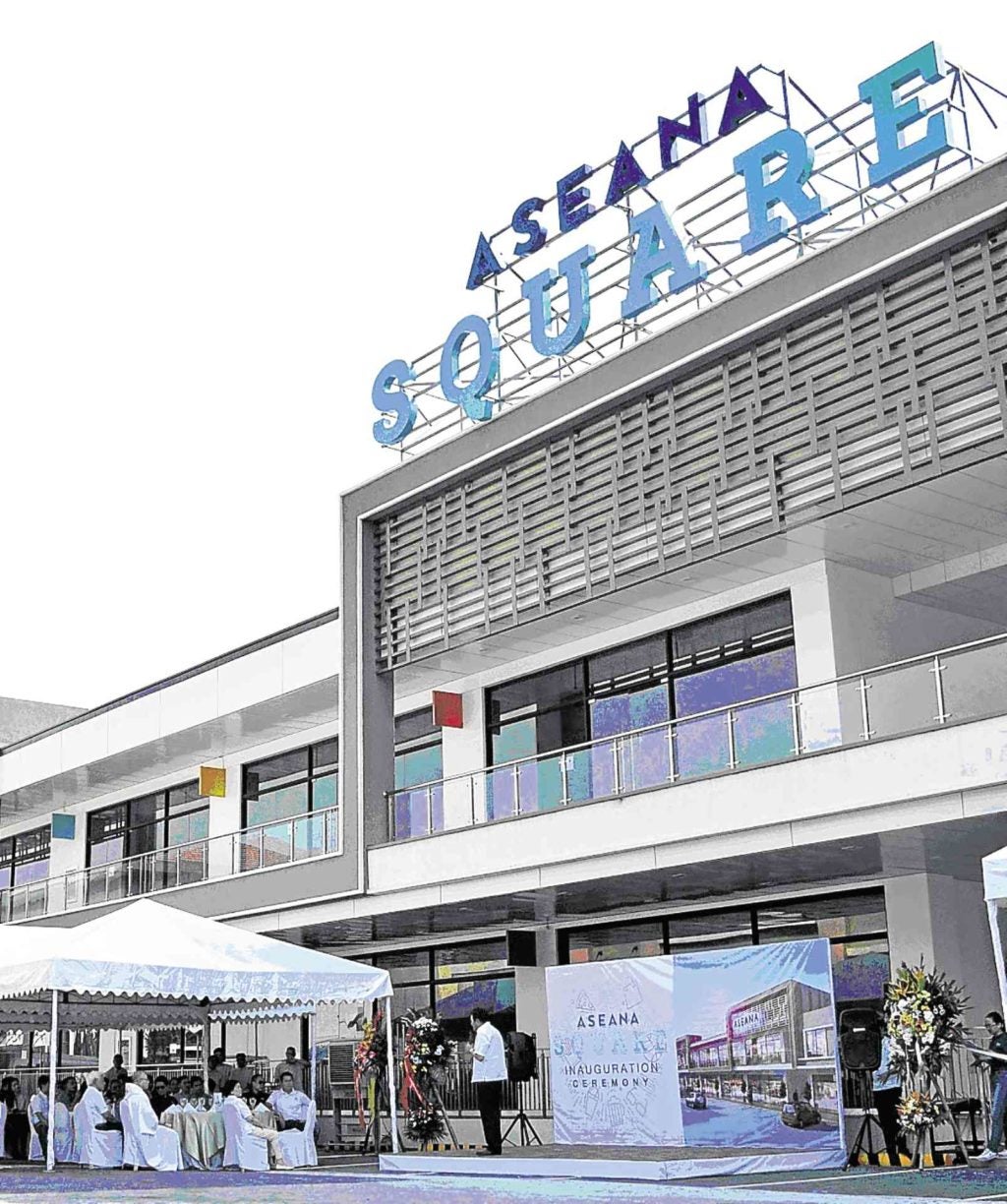 The other proposal is for the reclamation of about 335 hectares of offshore island in Sangley, Cavite in preparation for the development of the Sangley International Airport.

The proposal in Paranaque is seen to serve as an extension of the previous agreements that the government had with DMW, where the latter is given rights on the frontage of its completed reclamation project.

Since 1965, DMW has reclaimed more than 2.4 million square meters of land off Manila Bay.

DMW chair Delfin Wenceslao Jr. said: “This 400-hectare reclamation project is in line with our thrust to contribute to nation-building. Today, DMW’s completed reclamation project in Parañaque City houses numerous entertainment, gaming and tourism destinations which have become a key driver of growth in the country. It is where Aseana City and Pagcor Entertainment City now stand and where the recently opened Ayala Malls Manila Bay is located.”

The proposed project in Sangley, Cavite is undergoing review by the Office of the President, Department of Transportation and the Department of Finance, the disclosure said.

Read Next
Modest rally for US stocks is mostly gone by the closing bell
EDITORS' PICK
What to expect as Metro Manila starts ‘no vaccination, no ride’ policy on Monday
Metro Manila’s daily COVID-19 growth rate drops to 2% — Octa Research
Over 3 Million worth of prizes to be won at Smart Padala’s SENDali Manalo Promo!
SMDC’s Bloom Residences: A master planned community that cares for your health and wellness
COVID-19 cases in PH pass 3.2 million mark with 37,154 new cases — DOH
Upsilon, Unilever give ‘real talk’ on climate change crisis
MOST READ
IATF protocols now apply to travelers who arrived on or before Jan. 13
‘Not my loss’: Did Kris Aquino just comment on her breakup with Mel Sarmiento?
Thailand records first Omicron death
Tito, Vic and Joey still not quitting, breaking trends as they celebrate 50th year in the biz
Don't miss out on the latest news and information.