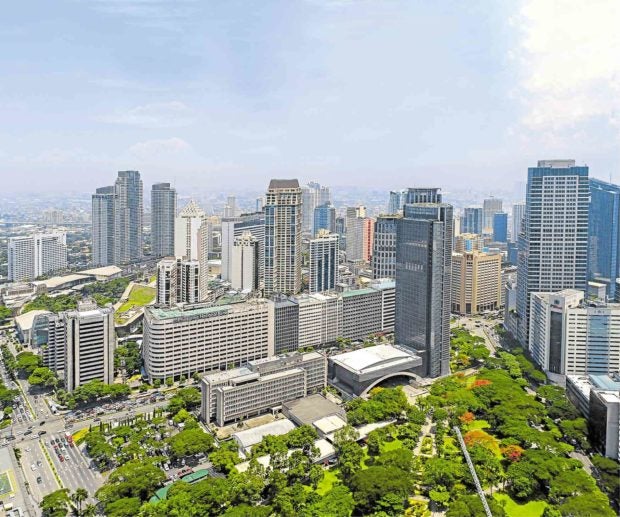 Given that the population growth and the industrial shift in many of the country’s urban centers will not die down anytime soon, legislative and planning interventions are now crucial to keep everything in control.

In every emerging urban center, the rise of underutilized land and distressed urban areas is almost always inevitable. Frustrating as it might seem, the deterioration of inner urban communities is the flipside of unprecedented urban growth.

Urban regeneration, broadly speaking, prevents continuous deterioration of a locality by modifying the affected urban fabric. Through legal and planning interventions, urban regeneration seeks to transform the unused and underutilized urban spaces into areas where people can live, work, and relax.

What makes urban regeneration an exceptional planning concept is its collaborative approach in achieving short- and long-term improvement among sectors of a locality.

It considers physical, social, economic and environmental conditions that are often overlooked when budget and aesthetics enter the equation.

Although urban regeneration can manifest itself in different ways, they all boil down into three main goals namely, equity, economy, and environment.

By merging all the governing aspects of a locality into a singular policy, which is then translated into a physical plan, an urban regenerated community becomes a center of social equity, economic growth, and environmental awareness.

Although the fluidity of urban regeneration in terms of planning and legislation is what makes this concept both flexible yet challenging, urban communities exposed to this strategy are directed towards a primary design goal: to breathe life into a once-neglected urban pocket.

With that, urban activity must be restored in areas via public resources and private investments. Urban regeneration initiatives can vary from transforming a decaying urban area into either commercial, industrial, environmental, or recreational centers, whichever offers the best potential to the existing development.

Although urban regeneration is a unique concept in itself, it can also be easily interchanged with other planning concepts including urban redevelopment, urban rehabilitation, and urban renewal.

While urban rehabilitation lacks a concrete plan-of-action, urban renewal is an output- centric concept focused on resulting physical modifications. Whereas, urban regeneration is a comprehensive planning solution equipped with an intersectoral vision and action which results in a cohesive physical development.

As urban regeneration seeks to provide both short- and long-term solutions, its outputs must gear towards sustainability, which is defined as a locality’s ability to provide its needs without sacrificing resources of the future generations.

By incorporating the three pillars of sustainability namely the people, economy, and the environment in urban regenerative methods, these can result in visionary urban communities where people will not only make a living but also make a life.

While urban regeneration efforts have yielded positive impacts among the world’s biggest cities, there is no “one-size-fits-all” solution in transforming degenerating communities. This goes to show the essence of strong political leadership and the people’s participation as the key driving forces of urban regeneration.

One case was when Buenos Aires was on the verge of “unsustainability” as its residents were then moving away from the downtown. At one point, the city was left with an unused waterfront and vacant heritage sites. A 170-hectare land parcel in Puerto Madero was then subjected to urban regeneration initiatives. With a total investment of $1.7 billion, it resulted in a self-sustaining urban community with a mixed-use waterfront neighborhood as its main selling point. 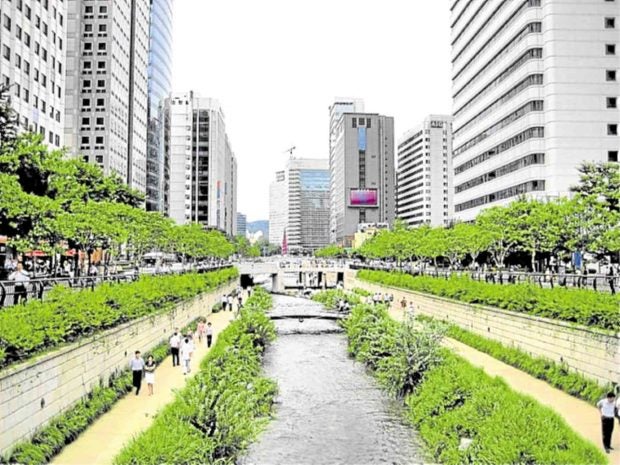 Aside from physical developments, innovative city policies play a huge role in regenerating urban communities. In the case of Baltimore, a city ordinance called “vacant to value” enforced the reuse of vacant buildings back into use.

More than what meets the eye

To fully accept the idea of urban regeneration in the Philippines, Filipinos must have a holistic way of thinking when assessing its impacts.

Rather than focusing on small-scale growth, urban communities must have an emphasis on providing design solutions with universal impacts. By tackling the challenges held by urban degeneration with a creative mindset and a systematic policy, urban regeneration can potentially change the future of Filipino communities for the better.

The author manages his own architectural and technology studio, helping local and international clients looking for unique and future design specialties for hotels, condominiums, museums, commercial and mixed-use township developments with a pursuit for the meta-modern in the next Philippine architecture