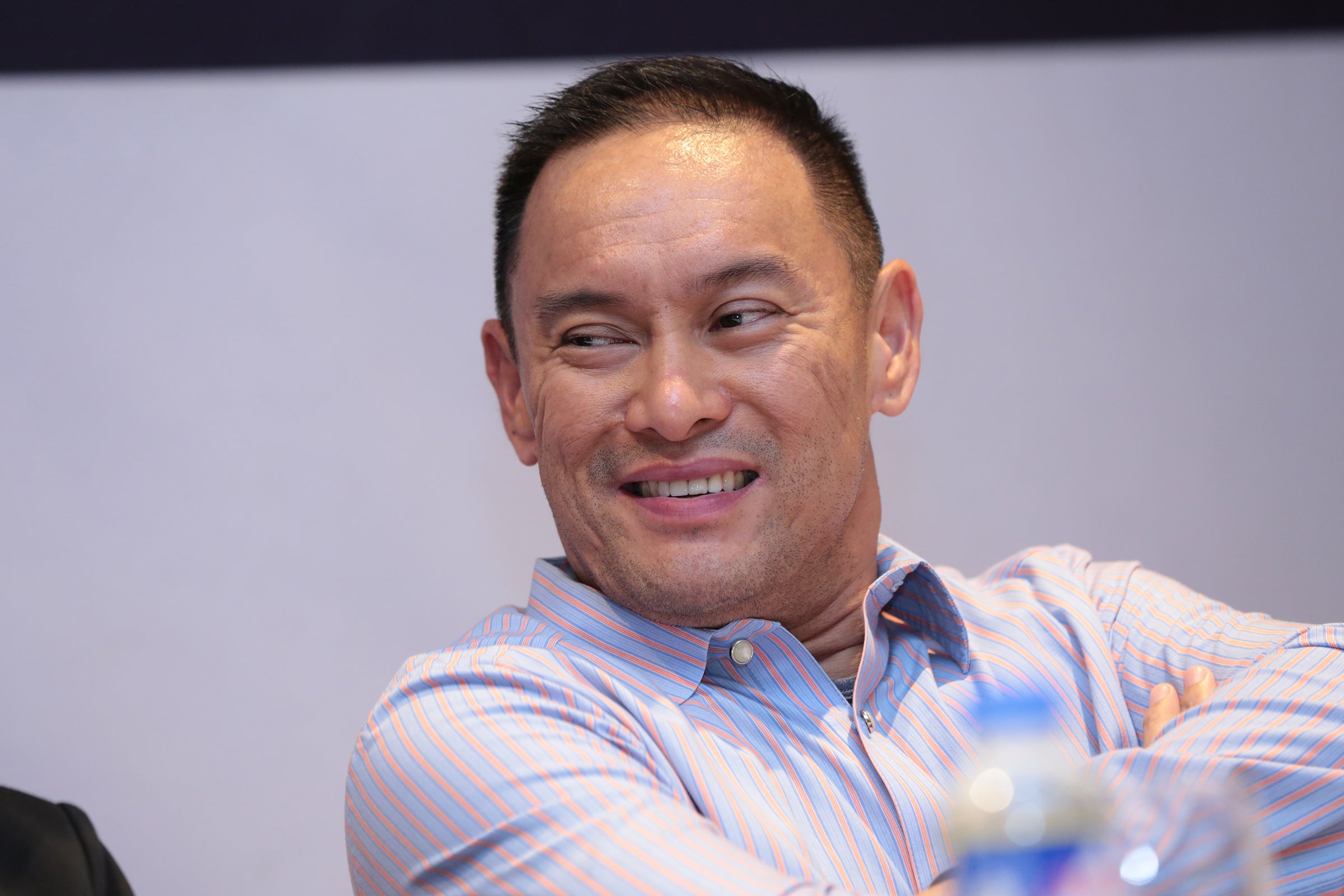 No cause of death was cited but Bong, as he was called inside and beyond the boardroom, was hospitalized Saturday after collapsing unconscious during a basketball match in Mandaluyong City. He was later declared to be in stable condition.

“It is with deep sorrow that I announce the passing of my brother, Lucio ‘Bong’ Tan, Jr. this morning, November 11, 2019,” Vivienne said.

“His untimely passing leaves a big void in our hearts and our group’s management team which would be very hard to fill. Bong was a son, husband, father, friend and, most importantly, our elder brother whom we all relied on for advice, counsel, and leadership,” she added.

“Our sincerest thanks to all who offered prayers and shared words of comfort during this hour of grief. Our family continues to request everyone to respect our wish for privacy as we go through this very difficult time,” Vivienne said.

Tan is the namesake son of taipan Lucio Tan, one of the country’s richest individuals with a fortune valued by Forbes Magazine at $3.4 billion.

The younger Tan’s death comes as he was taking on larger responsibilities within his father’s sprawling business empire in line with the family’s succession plans.

Last October 28, he was named president and chief operating officer of PAL Holdings, which owns Philippine Airlines, one of the group’s crown jewels.

He was overseeing a plan to reverse years of losses at PAL, which had lost market share to aggressive budget airlines apart from difficult operating conditions and volatile fuel prices.

In an interview last August, Tan said PAL plans to further cut costs and tap more online bookings in a bid to return to profitability by 2020.

“In every rehabilitation, it gets ugly first before it gets better,” he said.

Tan was also a director of the family’s main holding company, the $2.8 billion LT Group Inc., since 2003.  He held key positions in many of its subsidiaries, which include Philippine National Bank, Tanduay Distillers Inc., Asia Brewery Inc., Fortune Tobacco Corp., and Eton Properties Philippines Inc.

Tan was educated in Manila, Singapore, China, and the United States, where he earned a degree in Civil Engineering from the University of California, Davis and a Master of Business Administration from the Kellogg School of Management of Northwestern University.

Tan was a known basketball enthusiast, often organizing company sporting events where he played alongside and against employees. In September, he was named coach of the basketball team of the family-owned University of the East.

Tan’s passion for sports started at a young age.

He was a  member of the national swimming team at the age of 12 and he took up table tennis during his High School years in Singapore, where his father sent him amid rampant kidnapping cases at the time, according to a 2016 profile by the Inquirer.

Basketball was easily his favorite sport and he relished taking on players younger, taller, and faster than he was.

“I can beat them by experience,” he said in the Inquirer profile.

Tan said he peaked in his 30s when he could score an average of 100 points. Up until his 40s, he could play two to three games a day.

“Basketball is the best exercise for me. I like the sweat and the intensity. I enjoy the camaraderie with the team which I lead. You can look at it from any angle – fun, a test of skills or a mind game like chess,” Tan said. /kga