Mang Inasal, the home of the country’s 2-in-1 sa Laki at Nuot-sa-Sarap Chicken Inasal, recently marked a milestone in its growing network, with the opening of Mang Inasal Tambo, Lipa — its 600th store in the country. 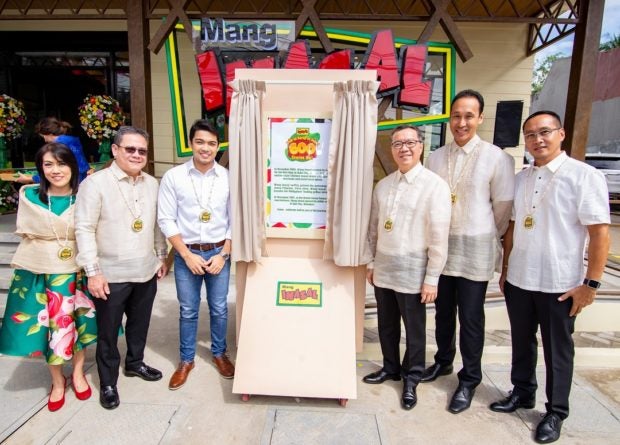 Lipa’s business-friendly environment, its growing popularity as a weekend destination, and its attractiveness as a cultural and religious hub prompted Mang Inasal to open this milestone store in the city. This is the fourth Mang Inasal store in Lipa and the 21st in Batangas. 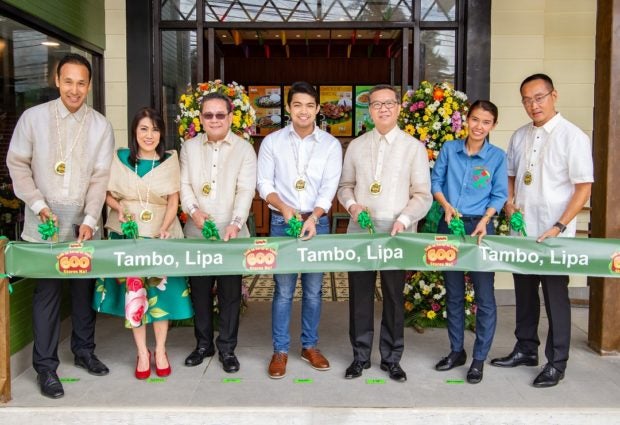 Visual artist Paulina Luz Sotto designed the Mang Inasal store’s celebratory marker. Her design was also used in the jeepney art installation that was set up in each of the stores that participated in the countdown to the 600th store. 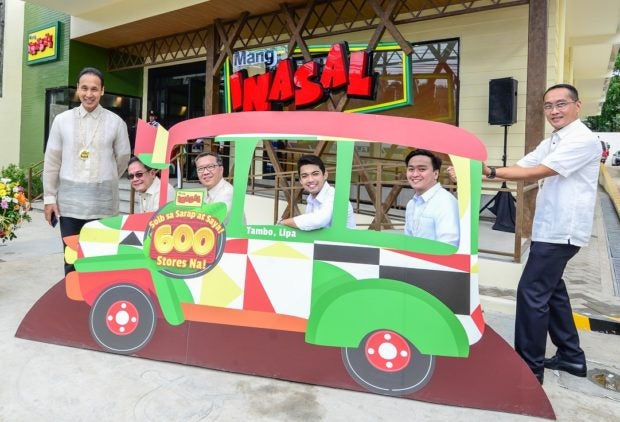 Sotto’s abstract design depicted the journey of Mang Inasal as one of the fastest-growing businesses within the JFC. A miniature version of the jeepney artwork was given as a token of appreciation to Mayor Africa during the Mang Inasal team’s courtesy call last Sept. 2.

Sotto is the granddaughter of National Artist Arturo Luz, whose family hails from Lipa. 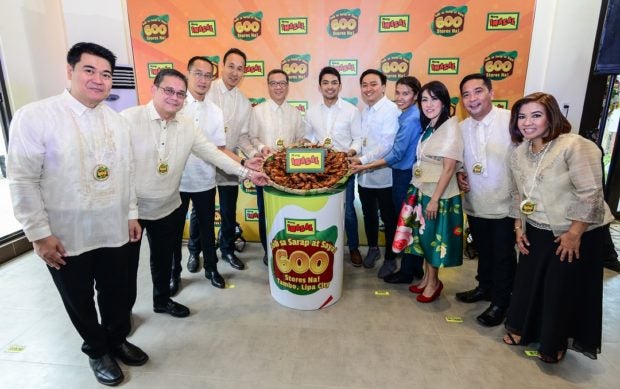 Mang Inasal Tambo, Lipa store franchisee Eric Reyes said, “We’re grateful to be part of this milestone in the continuing evolution of Mang Inasal. We support the Brand’s aspiration to be a National Icon.”

Mang Inasal targets to set up 100 new stores per year, aggressively expanding its local network as it gears up to penetrate the international market.

“For over 15 years now, Mang Inasal has endeavored to make true its brand promise of providing best-tasting, high quality, value-for-money food and dining experience where its customers relish the uninhibited joy of eating,” Subido added.

The consistent delivery of this brand promise across a network that is 95 percent franchised continues to be a challenge. But Mang Inasal has been fortunate to have had long-time franchise business partners who do not only share the same vision but who are equally dedicated to ensuring the full satisfaction of our customers and other key stakeholders.” 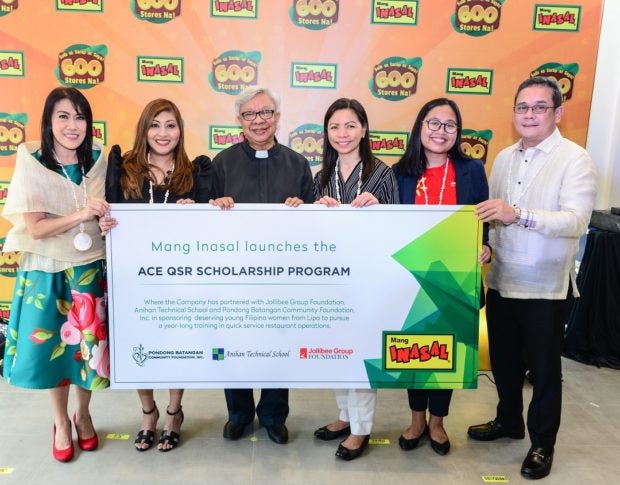