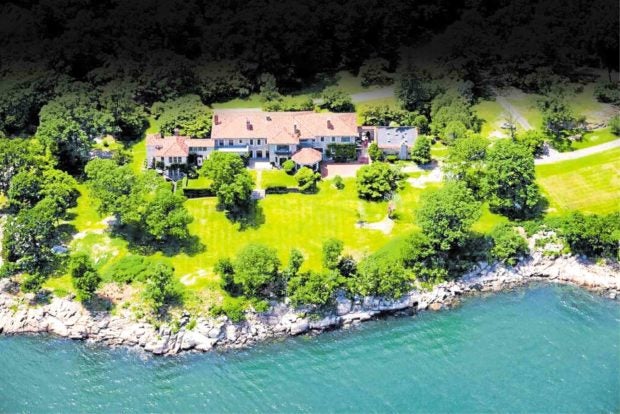 Do you sometimes wish you could live far from the hustle and bustle of today’s world? But, are you also that type of person who can’t live without modern comforts such as wifi and air-conditioning?

If you answer yes to both questions, a beachside luxury home might just be for you. Offering panoramic ocean views and opulent amenities, it’s the ideal home for anyone who loves the sun without the sweat.

Of course, interested homeowners are expected to pay quite a hefty sum for such houses, with costs often surpassing a hundred million US dollars. But if you can afford it, what’s not to like in a mansion by the sea?

Here are some of the world’s most expensive beach houses that are up for sale as of this writing. Provided that you have several million dollars stocked up somewhere, one of these just might be your piece of paradise.

Occupying 63 acres of lush land in Darien, Connecticut, this home is perfect for the passionate equestrian. It offers a private stable, equestrian rings, and riding trails. Built in 1905, the property was formerly owned by William Ziegler, who made his fortune in the baking powder business. 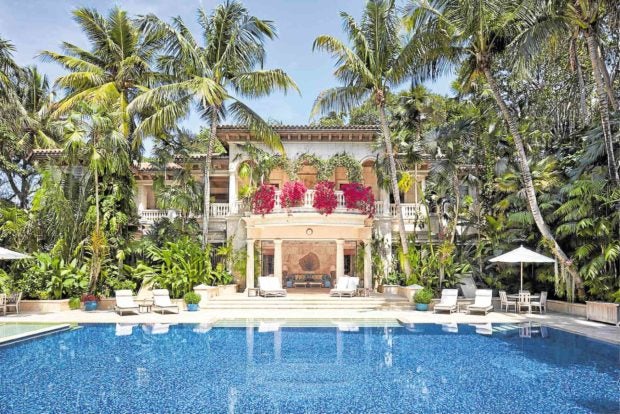 Besides amenities for budding horse-riders, the home boasts of nine bedrooms, six and a half baths and seven fireplaces. The property is also situated 50 miles (80 kilometers) from New York City, providing a distant break from urban living.

The asking price for this house is currently pegged at $120 million dollars or approximately P6 billion. While the price has kept the house in the market for these past few years, this estate remains one of the best man-made oases in the world.

Built in the birthplace of rum, the Palazzate palace sits on a mere 2-acre land. Don’t let its limited land area, however, mislead you. When it comes to its features, this grand house developed by local businessman Bjorn Bjerkhamn can compete with royal residences. 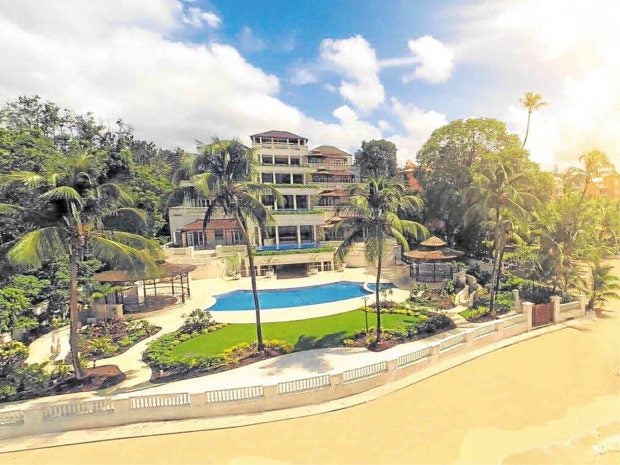 Palazzate offers an 18-slot basement parking, a private spa center and boat berths at the nearby Port Ferdinand Marina. The home also accommodates five bedrooms, six bathrooms and a private media room. Built with luxurious materials such as coral stone, marble and mahogany, this home is fit for a king looking for his own island.

The Palazzate was created by some of the best craftsmen of Barbados. It is not only the most expensive house in its vicinity, but the whole of the Caribbean Islands. This home could just be your real-life version of a grand sand castle.

Situated in the tropical setting of Florida, the Gemini mansion is a self-sustaining estate that has some of the best amenities in the world. Occupying 16 acres of land, the property has its own golf course, private beach, basketball court and a tennis court. With the guest lodgings separate from the main house, it also has a grand total of 33 bedrooms. 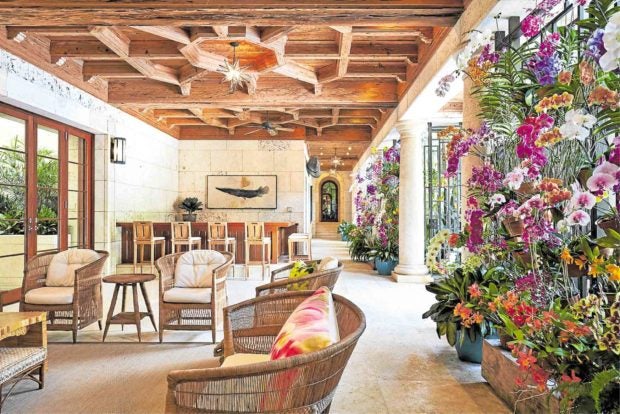 In case of power outages, the estate has several generators to keep it running.

Gemini is also equipped with a climate-controlled system, a world-class security system, two elevators and a cellphone signal booster. Even in the middle of the Manalapan Island, you can be sure that you’ll be in touch with the rest of the modern world.

Originally listed for $195 million, this property’s price has since been reduced to a more reasonable $137.5 million. While the house remains one of America’s priciest pieces of property, the perks it offers ensure prime comfort and utmost security. 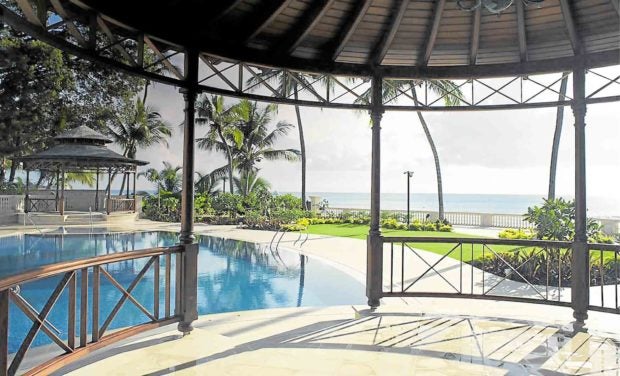 Overall, waterfront homes are some of the most expensive properties that you can buy. Despite their hefty price tags, however, the joy of waking up to the sight of a bright, sparkling sea might just be worth it. If you can afford it, living in a home by the beach can be one of your best investments. Just make sure to load up on the sunblock, and you’ll never have to leave home to find paradise.