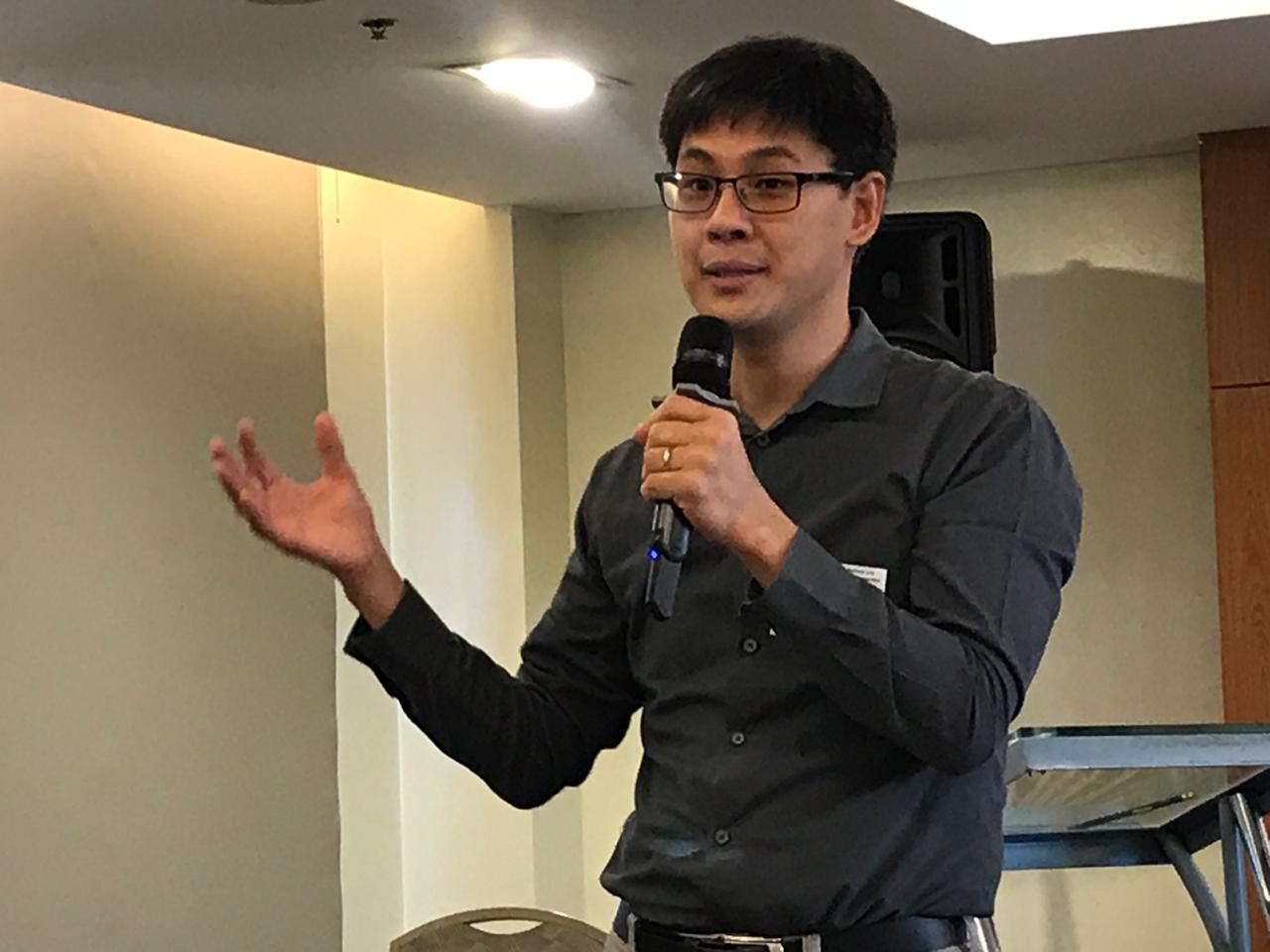 TAGAYTAY CITY — It may be best for the government to just regulate the consumption of salted food products rather than impose a tax on such goods.

Finance Undersecretary Karl Kendrick Chua issued this remark Friday when asked about the position of the Department of Finance on proposals to impose levy on salty foods.

“We are studying it,” Chua told reporters during the question and answer segment of the seminar here on the government’s tax reform programs.

Health Undersecretary Eric Domingo earlier said the Department of Health (DOH) is studying the possibility of taxing salty foods, as it may bring a positive outcome on public health.

READ: Taxing everything, even the lowly ‘daing’

According to Domingo, cutting down on salty food would decrease the risk of hypertension as well as heart and kidney diseases.

But for Chua, “it seems that the best way to do it is through regulation and promotion of the health aspects, not from the tax.”

“So the idea here is what can we do to prevent (diseases) so it is both tax and non-tax. For instance, ‘yung tobacco it is both taxing higher to discourage the poor and the youth form buying and it is also non-tax regulation like graphic health warning, license to sell, and so on,” he said.

“So in the salt, sabi ng DOH and in the health community, we should begin looking at larger labeling. So ang label kasi natin ngayon, napansin niyo nasa likod yung maliit… So, those are the things we’re thinking. But there’s no proposal to tax,” he added.

(So in the salt, the DOH said and in the health community, we should begin looking at larger labeling. If you will notice, our labeling now, small and placed at the back… So, those are the things we’re thinking. But there’s no proposal to tax).

Chua then said the original proposal of DOF back in 2016 was a health tax reform package covering unhealthy food and variants like tobacco, alcohol, sugary beverages, and junk food.

“So that’s the original idea. Now, we have a technical working group – (with the) DOF, DTI (Department of Trade and Industry), DOH – to study this idea further,” he noted.

Meanwhile, a bill seeking to increase excise tax on liquor as well as e-cigarettes and vapor products is still pending in the Senate.

Both initiatives to increase excise tax on such products are seen to fill the funding gap for the implementation of the Universal Healthcare Act.

Finance Assistant Secretary Tony Lambino, on the other hand, said the government will take into consideration which food products low-income families are able to purchase.

“Pagaaralan talaga natin ano ba ‘yung kinokonsumo on a regular basis, especially ng mga low-income families, that will be part of the consideration,” Lambino told reporters in an interview on the sidelines of the seminar.

(We will carefully study which food products are being consumed on a regular basis, especially of low-income families, that will be part of the consideration).

(So what we will look at is where do Filipinos get their carbohydrates, protein, and other nutrients to keep the body healthy, including food products usually consumed so that we can come up with a well-crafted and fair legislation).

Lambino also underscored the government’s goal to make sure the health status of Filipinos is improved.

(There’s still no specific proposal about that but it is certainly in line with our Universal Healthcare goals to ensure the good health status of Filipinos to also address healthier eating habits).

(So, potentially there will be food labeling interventions so that the Filipino public will know which food product has more nutritional value. So that’s where we are right now). /kga