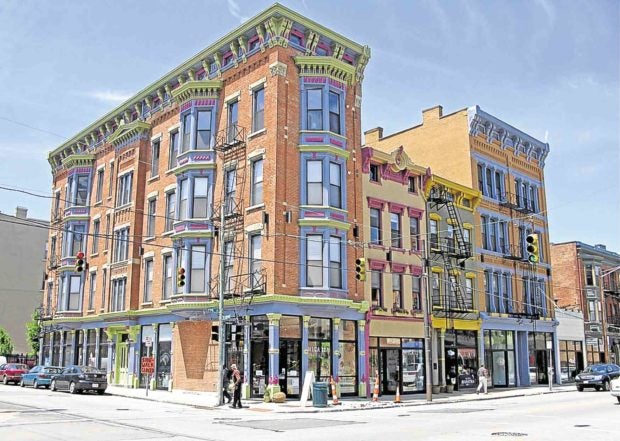 Historic buildings in Over-the-Rhine establishes the community’s character and markets it as a tourist destination.

Once upon a time, the neighborhood of Over-the-Rhine (OTR) in Cincinnati, Ohio, was deemed as America’s “most dangerous neighborhood.”

Crimes were rampant and civil unrest was widespread in the area. Drugs and narcotics were primary movers of the city’s economy. Empty stores and abandoned buildings populated the town. As soon as they were able, many locals left the town in search for greener pastures and safer environments.

Today, however, OTR is virtually unrecognizable. Many companies rent out offices in the high-rise buildings of the city. New businesses have sprung up in recent years, which include craft breweries that revitalized previously abandoned structures. Heritage landmarks became tourist attractions, bringing in outsiders and encouraging locals to stay. Once a blight of its state, OTR became the new embodiment of the American dream.

The transformation of OTR is primarily credited to one entity: the Cincinatti Center City Development Corp. Also known as 3CDC, the body is a nonprofit developer that rebranded OTR as a hipster haven. OTR’s story goes to show that real estate developers play a crucial role in spurring growth in an area. Beyond selling homes, developers also have the capacity to propel communities toward a better future.

Real estate developers nowadays highlight the unique characters of their properties to establish identity. In the case of OTR, well-preserved historic landmarks are used to attract visitors and potential residents.

While some developers create themed communities, there are those who choose to emphasize existing features and traditions in the area. Whether or not they introduce or retain culture, however, developers are responsible in making sure that character can be sustained in the long run. This explains why some developers go beyond providing houses and offices.

Today, it is common to see them build theaters, schools, places of worship, and other facilities meant to enrich the lives of their patrons. Apart from sheltering its residents, developers now offer ways for people to pursue their passions.

To encourage people to visit or come back to a particular area, developers must also keep the people entertained.

This is perhaps best exemplified by the District Wharf, a mile-long stretch of property that occupies the riverbanks of the Potomac River. This project was developed by PN Hoffman and Madison Marquet, local developers known for their successful mixed-use projects. 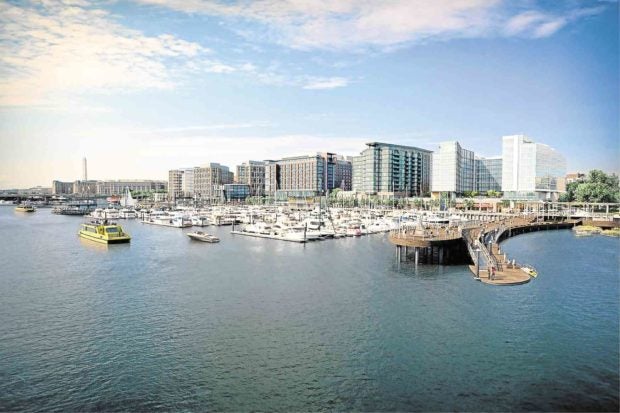 The Wharf in Washington DC turns an existing pier into a waterfront destination with entertainment and residential offerings.

The Wharf aimed to make its host state, Washington DC, be known as a waterfront destination. To do this, the developers introduced a series of commercial establishments to keep the visitors pre-occupied. There are numerous restaurants and retail shops that are scattered throughout the area.

Beside these, however, the Wharf has a market which sells fresh catches of fish and other seafood. Music bars are also popular destinations in the area, especially with the gorgeous view of the Potomac River. Lastly, a recreation pier provides a setting for waterfront activities such as kayak and paddleboard.

All these elements of entertainment encourage tourists to come, but more importantly, they make the area alluring for residents. Besides serving as a commercial district, the Wharf accommodates high-end condominiums and apartments.

These residences are strategically placed next to entertainment venues to allow residents to enjoy the Wharf to the fullest. The Incanto is close to the vibrant Pearl Street, the Channel is located on top of the area’s concert venue, and 525 Water is adjacent to the Waterfront Park.

Coupled with world-class amenities and green spaces, these buildings enjoy a variety of leisurely and luxurious elements which make them attractive to potential buyers. Beyond homes, developers of the Wharf established an entertainment district to keep the market price high and the residents fulfilled.

Take for example, the Highpoint on Columbus Commons. Once the site of the Columbus City Center Mall, the area was bought by non-profit organization Capitol South. Together with the local government, the group sought proposals from developers who would meet particular design specifications of the city. Atlanta-based developer Carter was chosen, and the various entities worked together to turn the abandoned district into a bustling community. 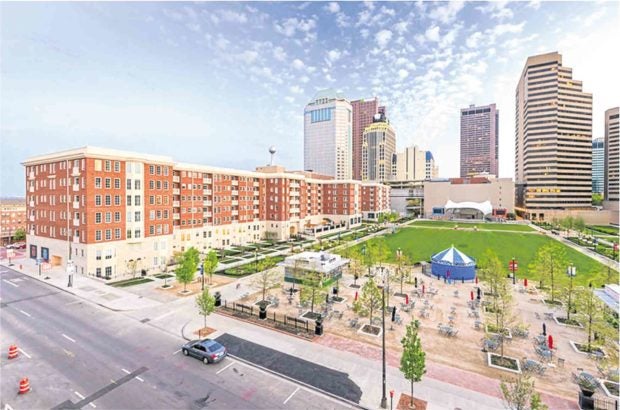 Today, the area hosts the Highpoint, which is a luxurious mixed-used development that has received numerous real estate awards. The Highpoint offers apartments which are conveniently located to the city downtown and park. The homes are finished in high-end elements and unique layouts while provided with helpful community amenities. These include a public transportation area, a business center, a clubhouse, fitness center and covered parking areas.

By turning an abandoned mall into a luxurious residential community, Carter and the rest of the developers have created a new place in the city which it can be proud of. While developers were still required to maintain the cultural character of Columbus, they have breathed new life in downtown Ohio.

Developers as catalysts for growth

Beyond selling properties, developers sell lifestyles. They offer a chance to improve one’s day to day living. Consequently, they become propellers of a city’s economic and cultural growth. While their original intention is commercial in nature, their projects affect communities in every way. 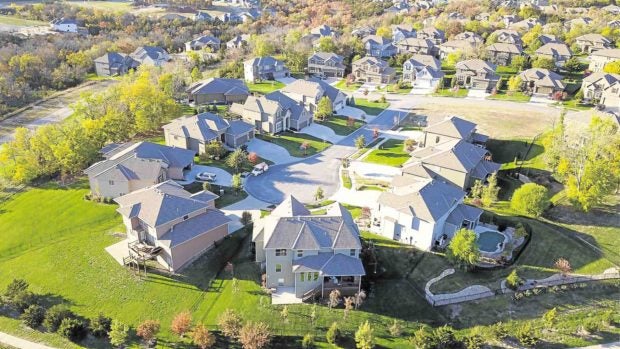 Here in the Philippines, we have several developers to thank for creating new bustling communities. Ayala Land’s Nuvali, for example, has led the way in turning Sta. Rosa, Laguna, into an eco-city development and mixed-use area. Another game changer is Sta. Lucia Land Inc., which transformed areas in Taytay, Pasig City, and Cainta into attractive subdivisions and retail areas.

All in all, real estate development plays a crucial role in the growth of a city. Developers have a great responsibility of transforming cities for the better, and many accomplish it successfully by providing holistic improvements and innovative changes.