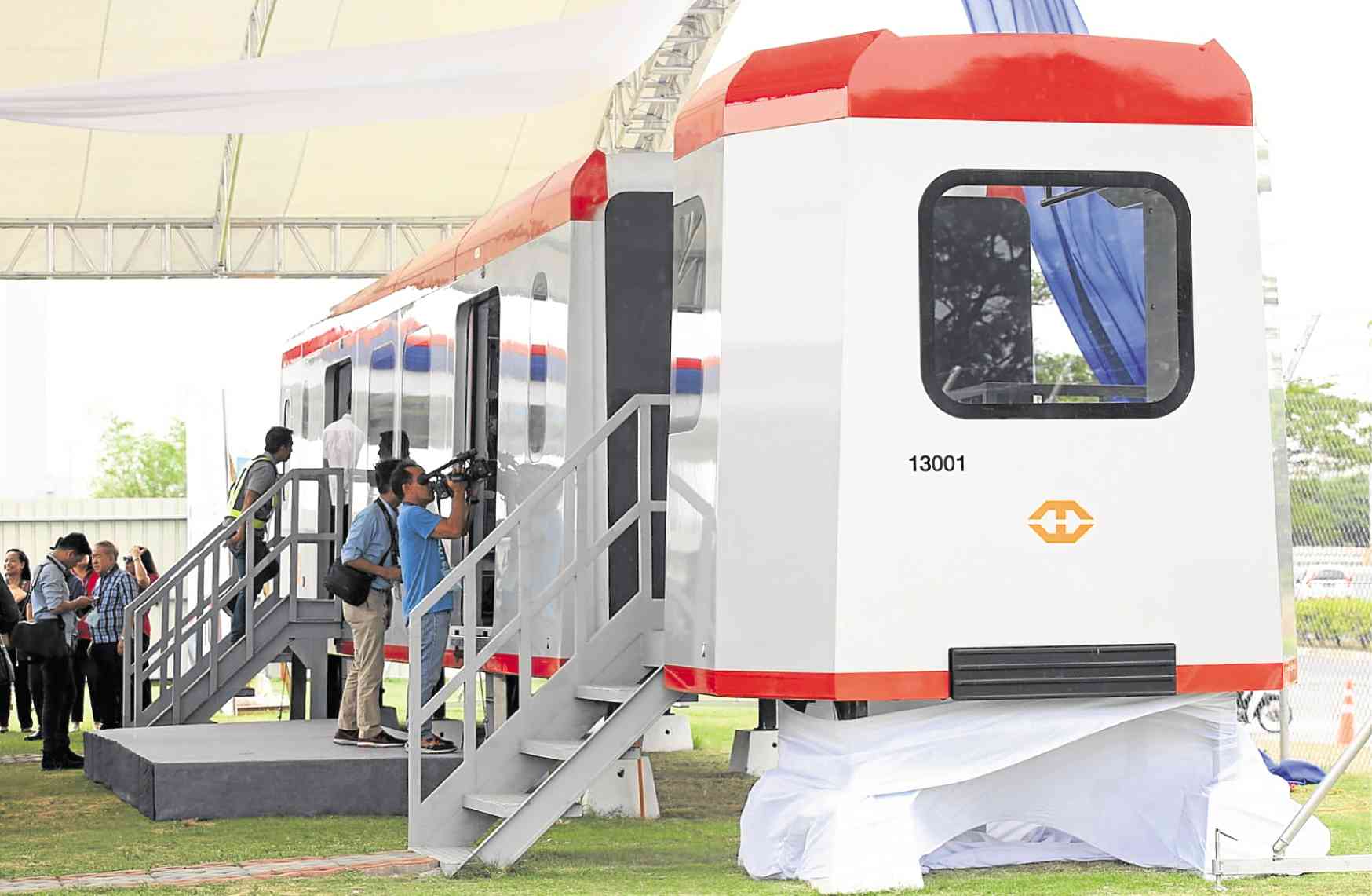 The acquisition of right-of-way for the Light Rail Transit Line 1 extension to Cavite province is almost complete, according to the Department of Transportation (DOTr).

The 11.7-kilometer project is being undertaken by Light Rail Manila Corp., a venture backed by Ayala Corp. and Metro Pacific Investments Corp. It will extend the LRT-1 in Metro Manila to Bacoor, Cavite.

According to the DOTr, it has cleared most of the obstructions along the railway line’s alignment.

“The remaining obstructions now only consist of one Maynilad pipe, telco and cable facilities of six companies, and various other ancillary facilities, and only 18 lots [still need] to be acquired, owned by three landowners,” the DOTr noted.

The department said a number of those facilities were controlled by the private sector, which have committed to relocating the facilities.

The DOTr added the removal of other obstructing ancillary facilities such as plant boxes, lampposts, traffic signals and CCTVs is also on schedule with the assistance of the Parañaque local government unit.

Permits to start works for 18 remaining lots were expected to be issued within this month by three landowners, namely the Philippine Reclamation Authority (PRA) for 16 lots, Puregold for one lot and D.M. Wenceslao for one lot, it added.

The DOTr said the LRT-1 Cavite extension should serve about 800,000 passengers per day. It was on track for partial operations by 2021, it added.