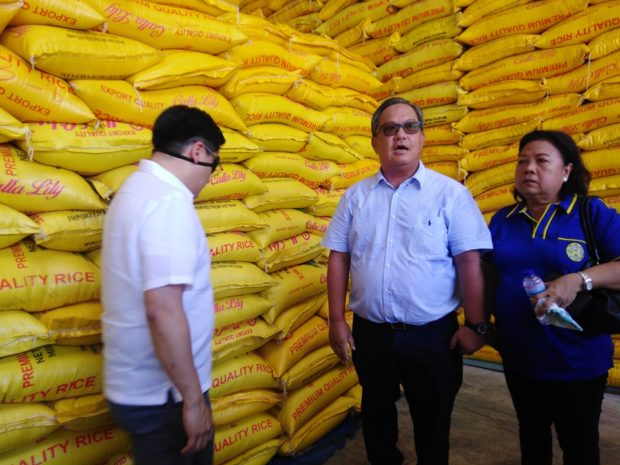 GUIGUINTO, Bulacan –– Authorities on Thursday raided a compound here where several stalls and warehouses were reportedly being operated illegally by at least five companies that have not been paying taxes.

The raiding team led by officials of the Department of Finance and Bureau of Internal Revenue (BIR) inspected the T-12 Warehouse here and discovered sacks of imported Vietnam and Myanmar rice, milk and liquid detergent products estimated to be worth P1 billion.

Guballa said UPFC Logistics Corp., which operates a rice warehouse, has not been paying registration tax.

The raiding team has yet to name the other firms that are renting warehouses in the compound and are allegedly evading tax payment.

Finance Assistant Secretary Tony Lambino said they were still verifying if the goods are smuggled. /lzb