Olongapo City gets another mall 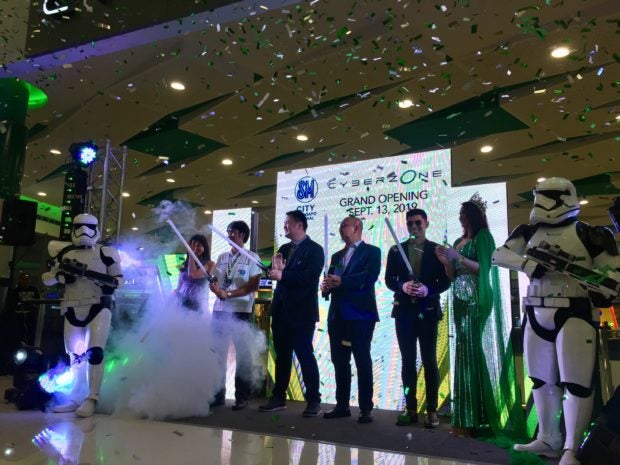 Local officials of Olongapo City and representatives of property giant SM Prime Holdings lead the launching and blessing ceremony of SM City Olongapo Central. It is the 73rd SM mall in the country and second in Olongapo City. (Photo by Joanna Rose Aglibot)

OLONGAPO CITY, Philippines–This city gets another mall as property giant SM Prime Holdings is set to open its 73rd mall.

The 71,943-square meter mall is situated in the city’s business district along Rizal Avenue.

It is SM Prime Holdings’ second mall in this city after SM City Olongapo Downtown.

Mall officials said it will serve shoppers in Olongapo, Zambales, Bataan, and other nearby provinces.

Legarda Bats for Improved Benefits for Military and Uniformed Personnel