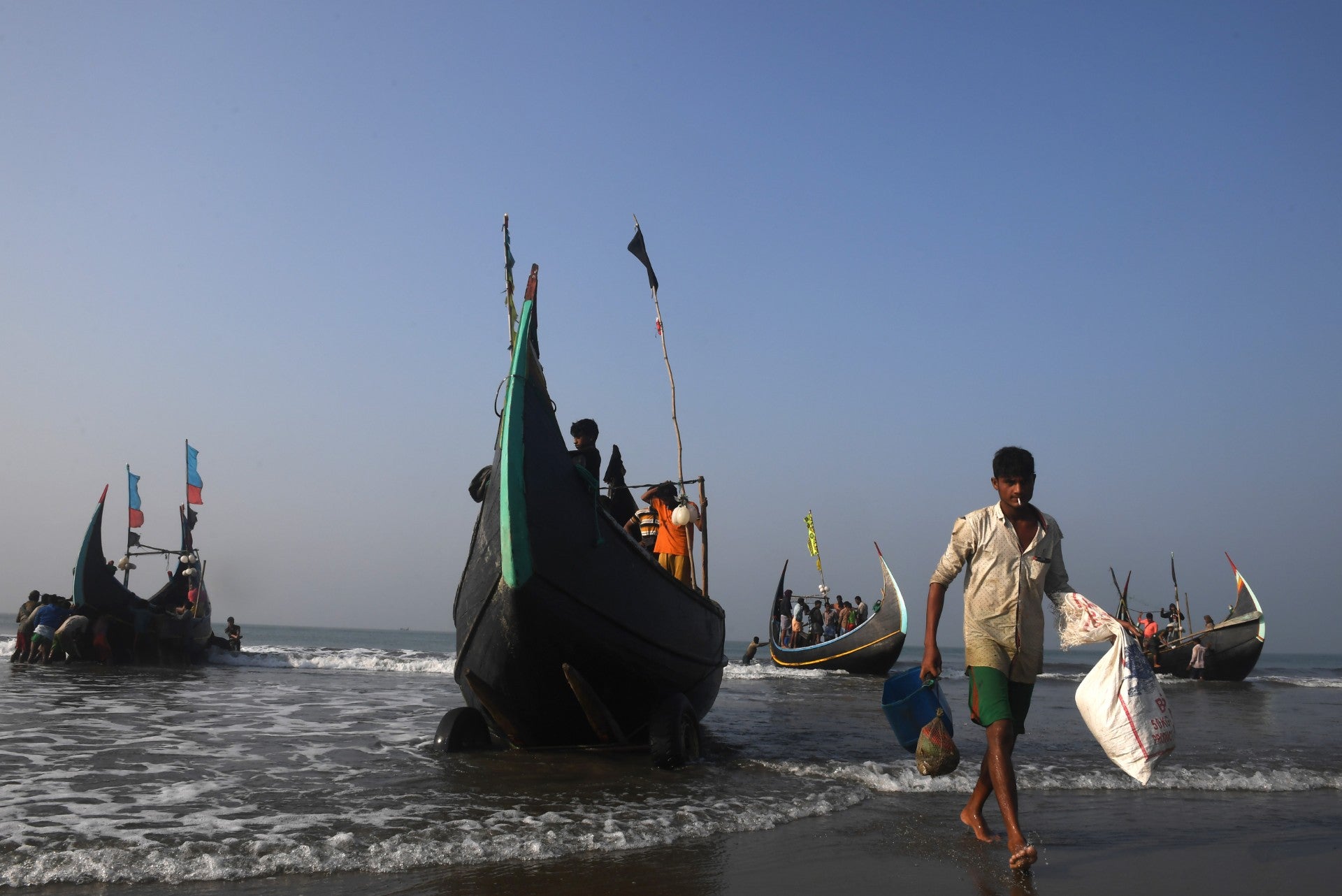 Bangladeshi fishermen return from the sea on their fishing boats at Shaplapur fishing village in the Ukhia area of Bangladesh on November 17, 2018. AFP FILE PHOTO

DHAKA — Finance Minister AHM Mustafa Kamal has said that Bangladesh recorded the highest economic growth across the world in the last 10 years.

From 2009 to till date, Bangladesh’s GDP grew by 188 percent, the highest expansion among all the countries in the world, the finance minister said at the cabinet meeting at the secretariat in Dhaka this noon.

The finance minister, on behalf of the nation, extended thanks to Prime Minister Sheikh Hasina for this achievement.

Bangladesh will set up an example in the world if the present trend of the GDP growth continues under the leadership of the prime minister, he said.

The premier has already directed all the authorities concerned to boost Bangladesh’s economic strength so that the country can reach its desired goal, the finance minister added.