France’s wine output is expected to fall 12% this year, the agriculture ministry said last Friday, Aug. 30, after spring frosts followed by summer heatwaves took a heavy toll on vineyards across the country. 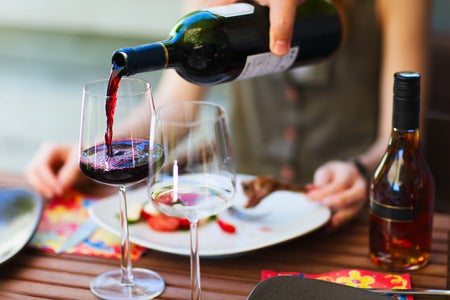 That would be about 4% below average production over the past five years, the ministry added.

Large swathes of France were hit by cold snaps last spring that killed off young grape clusters or stunted their growth, in particular in the west.

The country then experienced a series of heatwaves, including a fierce episode in late July when temperatures soared to over 40 degrees Celsius in places, withering grapes on the vine, in particular in the south.

European and American researchers later determined that July had been the hottest month on record across the globe.

The agriculture ministry said rains in early August managed to limit the losses in some areas, though hailstorms damaged several vineyards in the Beaujolais region, famous for its young “nouveau” wines that hit shelves worldwide each November. RGA/JB