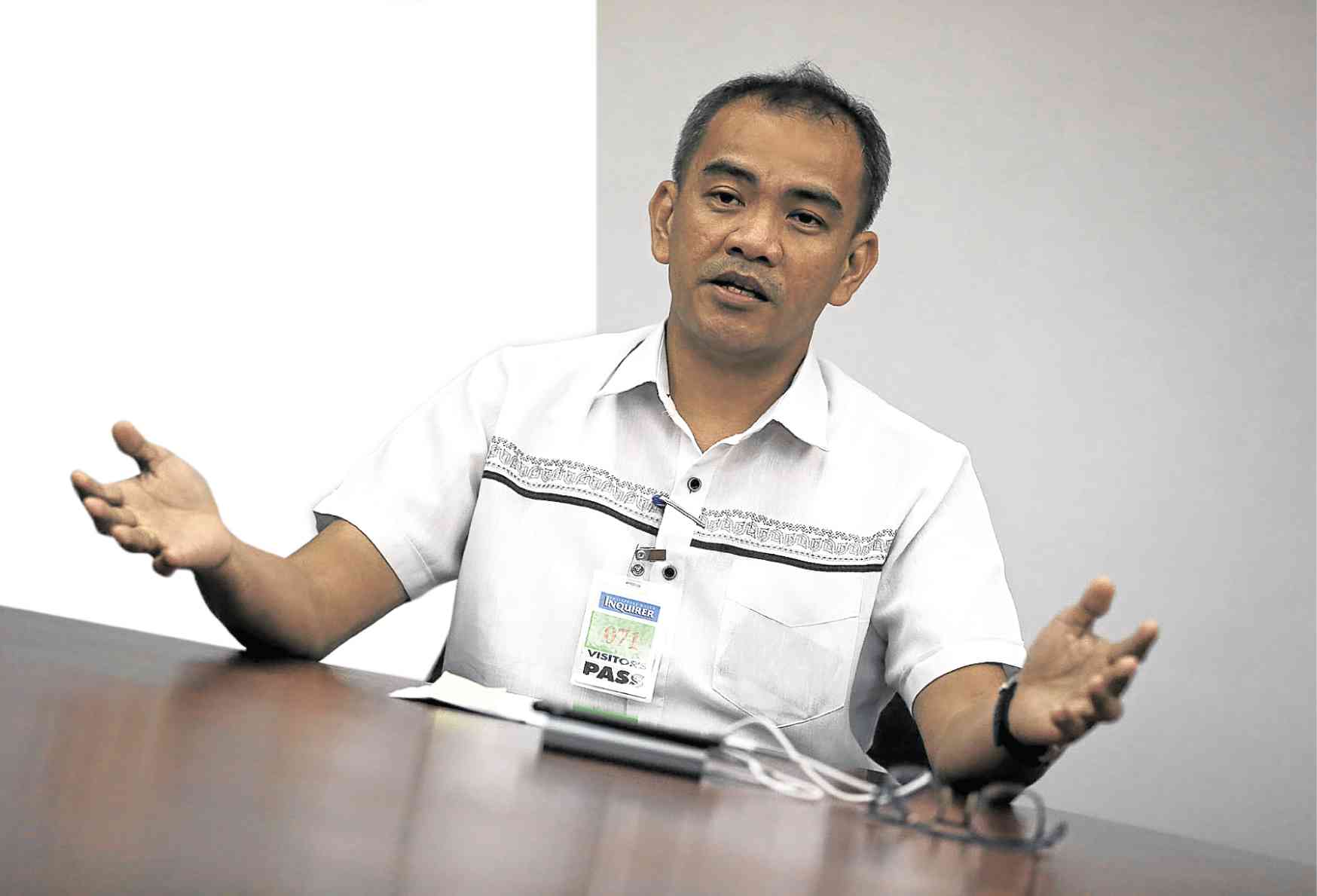 To help businesses work hand-in-hand with science is one of the many goals of the Philippine Council for Industry, Energy, and Emerging Technology Research (PCIEERD), a grant-giving unit of the Department of Science and Technology (DOST), as it works toward its target of supporting the creation, completion, and commercialization of 1,000 local tech startups in the next five years.

“Gone are the days when [scientific] researchers just create a paper about their innovations and publish it in a scientific journal,” says Enrico Paringit, PCIEERD executive director. “Now, we are driving toward creating output that have societal good.”

This means, Paringit adds, that researchers need all the help they can get when it comes to finding a place for their technological innovations in the commercial market—and that’s where PCIEERD’s expertise comes in. 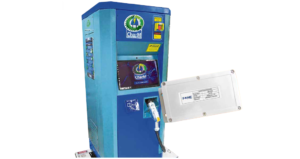 A prototype of CharM (left) is already servicing e-trikes in Tuguegarao. Around 150 boats in Palawan and General Santos City are now equipped with Fame transponders. —PHOTOS COURTESY OF FAMEPH.COM AND EEE.UPD.EDU.PH.

For the past nine years, the council has been partnering with different universities for their Technology Business Incubation program.

The incubators—like coworking spaces—are set up inside these partner universities because such institutions are usually breeding grounds for fresh ideas.

Paringit says they work with the usual research suspects, one of which is the University of the Philippines.

Under its Electrical and Electronics Engineering Institute, one of the state university’s PCIEERD-funded projects is “CharM,” a rapid charging e-vehicle station designed to reduce the charging time of electric tricycles and other similar vehicles from the usual four hours to just 30 minutes.

A prototype of CharM is already servicing e-trikes in Tuguegarao, says Russell Pili, chief of PCIERRD’s Research Information and Technology Transfer Division (RITTD). One station can charge up to 16 e-trikes.

But PCIEERD is also focusing on creating incubators in other universities, particularly in the provinces.

Through the council’s Human Resources and Institution Development Division (HRIDD), headed by Ermie Bacarra, PCIEERD looks for schools without a robust research and development facility, and provides them the necessary facility and equipment to motivate researchers to work on their projects.

Researchers also undergo mentorship to assist them in fine-tuning the business side of their innovations.

Mentorship is provided by incubators’ partners, such as investors in their respective regions, corporations, local business chambers and organizations, as well as other universities.

These university-based incubators cater to startups that are still in the ideation stage, says Pili.

PCIEERD has two incubators that are geared toward helping the more advanced startups: QBO and the Asian Institute of Management (AIM)—Dado Banatao incubator.

So far, PCIEERD has been able to support over 200 startups, 74 of which have “graduated” from the program.

One of their success stories is the development of a transponder for boats by Futuristic Aviation and Maritime Enterprise (Fame), Inc., headed by CEO Arcelio Fetizanan Jr.

The project started in Palawan State University, and was further improved by the AIM-Dado Banatao incubator.

“The initial application was for fishing boats. [Fetizanan] asked for funds to develop low-cost transponders. While there were transponders already available in the market, he saw that these were too expensive, and local fishermen in Palawan couldn’t afford them,” says Pili.

Around 150 boats in Palawan and General Santos City are now equipped with Fame transponders that indicate the boats’ location.

The company is also attracting more clients in Southeast Asia after completing an accelerator program in Singapore, says Pili.

Another maritime-related solution supported by PCIEERD is a hybrid trimaran cargo vessel designed to harness energy from ocean waves, and carry up to 100 passengers, four vans, and 15 motorcycles.

The vessel’s technology is expected to improve its energy efficiency, making it both cost-efficient and environment friendly.

It is also designed to specifically addresses the issue of capsizing, making it more resilient against harsh environments at sea.

This P86-million project, which is expected to be completed next year, will be implemented by the Aklan State University (ASU), with the Maritime Industry Authority (Marina) and Metallica Shipyard as its partners.

“This is a very exciting development, because there is this perception that there is no deliberate effort to modernize our fishing and passenger vessels. For our passenger fleets, we relied on RoRo (roll on, roll off) designs from Japan, China; but did you know that the industry loses a lot because of high maintenance costs?” says Paringit. “That’s because those designs aren’t suited to our environment. This is why we decided that it’s high time we modernize our own vessels. We’ve started with the trimaran; soon, we might be rolling out something for fishing vessels as well.”

Usher, developed by Mapúa University, makes use of sensors that provide a quick assessment of building damage immediately after earthquakes.

“It measures, records, and transmits that kind of data to a portal almost in real-time,” says Paringit.

Pili adds that Usher, which was originally designed for bridges, allows structural engineers to remotely analyze data gathered by the sensors to assess a structure’s integrity, instead of having to physically check for damages.

“Sometimes there are micro cracks which may be easy to miss [in a physical inspection],” says Pili.

Local Traffic Simulator (LocalSim) is a software developed by the UP College of Engineering to aid in traffic management of local government units.

The system makes use of artificial intelligence and CCTV-based noncontact operations in the monitoring, detecting, and report generation of traffic violations on the road.

Given their involvement in such tech-based infrastructure-related solutions, PCIEERD has also set its sights on building smart cities all over the country. However, instead of focusing on the usual urban centers—Metro Manila, Cebu, and Davao—the council has decided pilot this initiative in three less congested areas: Cauayan City in Isabela, Iloilo City, and Butuan City.

“We chose winnable battlegrounds—moderately sized cities,” says Paringit. “Some of these aforementioned innovations can be used to provide basic services, since they are mostly geared toward the improvement such services, especially in LGUs. The rationale behind these smart cities is that whoever is the decision maker—like the mayor—will create policies and put out plans based on a clear set of data analyzed by the technological systems we’ve supported, or other similar ones.”

Paringit reiterates, however, that while all these developments are exciting and full of potential, their success boils down to one crucial factor: financial support.

He laments that government funding is still lacking (PCIEERD’s 2019 budget is less than P1 billion).

“Which is why there’s really that intent on our part to look for industry adaptors of these technologies,” says Paringit, who adds that the council is already working on mounting an industry-oriented research and development summit, to see how science can fulfill industry needs.

More than the science, however, Paringit says that ultimately, PCIEERD’s efforts all serve a higher purpose: the creation of more jobs across the whole country.

“Our aspiration is to have these startups not just succeed, but also generate jobs,” says Paringit. “That’s what drives us.”