Whether on an arena, coliseum or field, the UAAP games are always an opportunity to show school spirit and pride. Through the years, these sporting venues across Metro Manila have been the battlegrounds of collegiate sports and have witnessed various triumphs, heartbreaks, dynasties and rivalries. 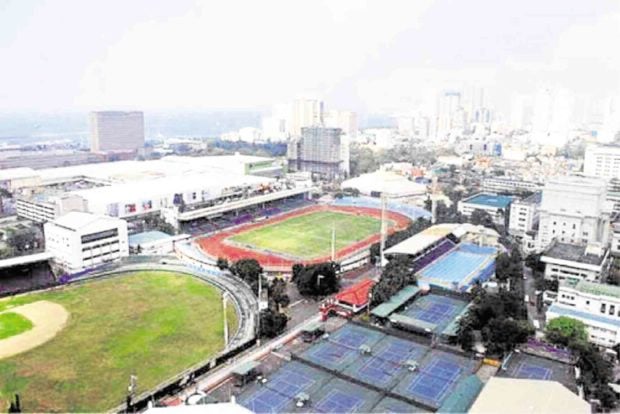 During the American period, as Filipinos became adept in sports, the government embarked on the construction of a large scale sports complex capable of hosting international sports events. Venue of several international events in its prime, the Rizal Memorial Sports Complex located in the City of Manila was completed in 1934 in time for the country’s hosting of the Far Eastern Games.

Facilities in the complex include a baseball stadium, coliseum, track and field stadium, swimming pool and bowling center. The Rizal Memorial Stadium, designed by Juan Arellano, is significant for its art deco style with features such as curving walls, double mouldings and beveled corners with nail head ornaments. 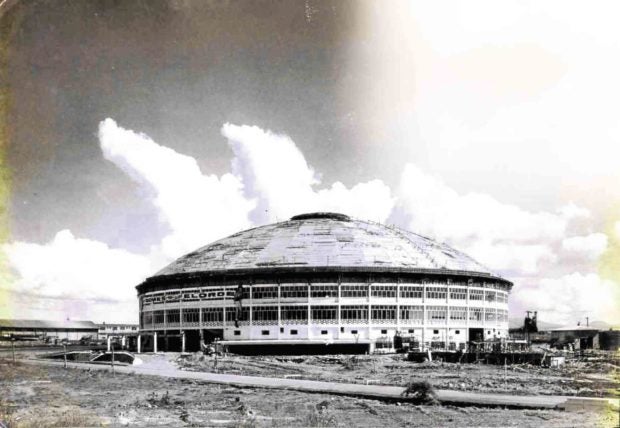 Located in Cubao, Quezon City, Araneta Coliseum, was inaugurated on March 16, 1960. Also known as “The Big Dome,” its construction began in 1957 and was finished in late 1959. The structure covers almost four hectares and has a dome diameter of 108 meters.

Besides the nail-biting UAAP games, Araneta Coliseum was the venue of the historic “Thrilla in Manila” bout between boxing legends Muhammad Ali and Joe Frazier in October 1975.

The construction of the Mall of Asia Arena, an indoor arena located at the Mall of Asia complex in Pasay City, began in 2010. It features a distinctive eye-shaped facade, symbolizing the venue’s promise of delivering topnotch entertainment that will be a “feast for the eye.”

Spanning 64,085 sqm, this five-level arena, equipped with state-of-the-art technology and world-class facilities, has a seating capacity of 15,000, with a full-house capacity of 20,000. It also has smoking lounges, elevators and escalators for easy access around the premises, as well as special access lanes for PWDs. 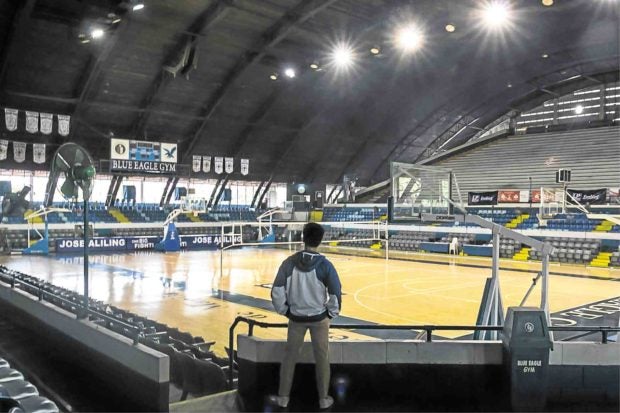 Located at the western end of the Ateneo de Manila University campus in Quezon City, the Blue Eagle Gym was inaugurated on Dec. 3, 1949. It was the first building to stand on the Loyola Heights campus even prior to the transfer in 1952 of the college and high school units.

The gym, which measures 213 feet wide and 281 feet long, has open sides allowing neutral ventilation. It has a seating capacity of 7,500—
comprised of 800 box seats, 1,400 reserve seats and 5,300 bleachers. The gym’s facilities include locker rooms for players, six bowling alleys, billiard room, airconditioned radio and press box, as well as snack bars.