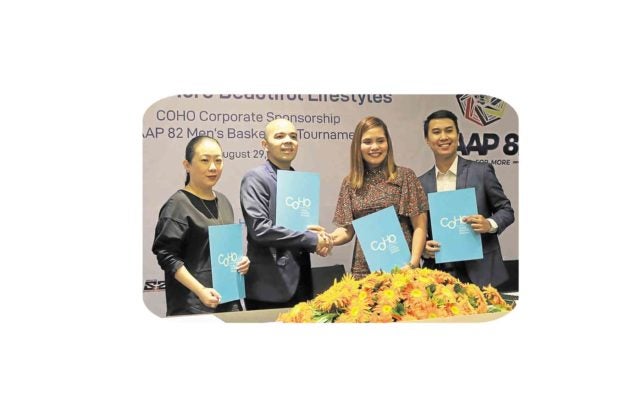 It’s a much awaited season made all the more exciting with one valuable partnership officially sealed on Thursday.

Coho by Vista Land signed a sponsorship deal with ABS-CBN Sports + Action for the UAAP Season 82 men’s basketball tournament, which kicks off on Sept. 4. The newest brand under the Vista Land group and this premier collegiate sports league are seen to benefit significantly from shared values and synergies that will arise from this new partnership.

“We think there is a sharing of common values. With UAAP Season 82, you can expect to see the same sports action, same intense games, same excitement. But with what the UAAP, as a brand, has become, it is now more than just about a sports league—it’s also become a lifestyle,” said Vince Rodriguez, channel and production head for ABS-CBN Sports+Action.

Rodriguez explained that before, when you’re a professional athlete, you only come out in the news either because of the games, or you’re linked to a celebrity or a controversy. It’s different, however, with the younger collegiate athletes. 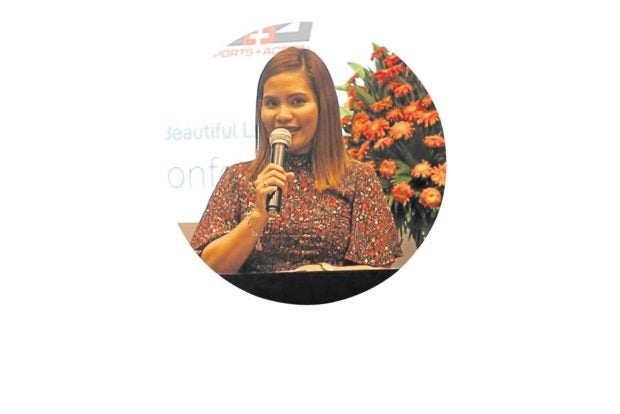 “They’re online—there’s no more behind the scenes. Their BTS is there on their Instagram feed, on their Twitter or Facebook. So with today’s athletes, what we’re trying to do is show them as multifaceted people—we show them where they live, what they do off the court, their complete lifestyle. With the UAAP, people are now more familiar with the athletes because they see them in their natural habitat and how they live their lives,” Rodriguez explained.

And it is in this aspect, he added, that they can share the values of Coho by Vista Land. After all, Coho projects are all about enabling the modern urban dwellers to enjoy an enriching multifaceted lifestyle.

“I think the UAAP athletes have lifestyles that fit the Coho values. Aside from being on court, (these athletes) also want to have better communities—they try to build better communities with their fans and in school and that, I think, is aligned with the value of COHO of building better communities. We’ll further see the sharing of values in how we tell the stories of the athletes,” he added.

And this was something that Jennifer Dela Cruz, operations head of Coho by Vista Land can readily agree on. She, in fact, pointed out that for the younger set in this day and age, there is practically no person who has one personality. For example, one can be a basketball player, an artist and a model all at the same time. Having such a multifaceted, “beautiful lifestyle” was something that Coho projects allow their residents to achieve.

This partnership, therefore, dovetails with the campaign of Coho, which is all about creating seamless beautiful lifestyles. 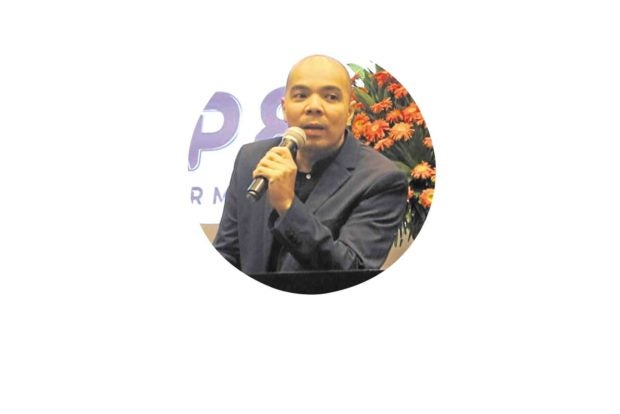 “So with the UAAP, we want to showcase also the lifestyle of the athletes and of course, we want to tap our target market which are the young professionals, students, the alumni, and discerning investors,” Dela Cruz explained. “Also, Coho is the newest brand of Vista Land and so we want to be more aggressive in terms of awareness.”

UAAP Season 82’s theme of “All for More” ties perfectly with what the Coho brand stands for.

Rodriguez explained that this season’s theme was all about going beyond yourself, being men and women for others, going beyond one’s comfort zone, giving better service, doing the best or exceeding what you expect from yourself.

“We expect to see that, not only in the games that will be more intense, but also in terms of how we tell the stories of the athletes off the court,” he said.

He pointed out that the UAAP would always remind them, as a partner, that these players are not professional athletes. They are also students, and they do other things. 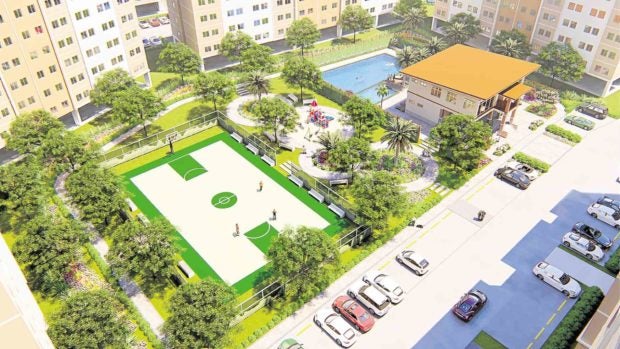 “What we want to show the audience now is that they’re more than just athletes—they are students, kids, sons and daughters, and some of them have their own small businesses while studying. Some have other interests aside from sports. This is what we want to show and I think Coho will help us show that—that these athletes are multifaceted and that they have lifestyles to live outside the court,” he further explained.

Meanwhile, Dela Cruz said this partnership is just the start and that the public can expect more from Coho by Vista Land.

“We’ve done a lot of collaborations and after this, we will be doing a lot more. Again, Coho is a new brand—we are aggressive in terms of awareness and promoting our brand,” she concluded. 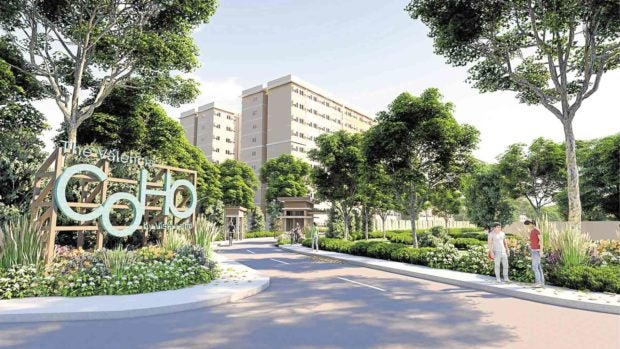 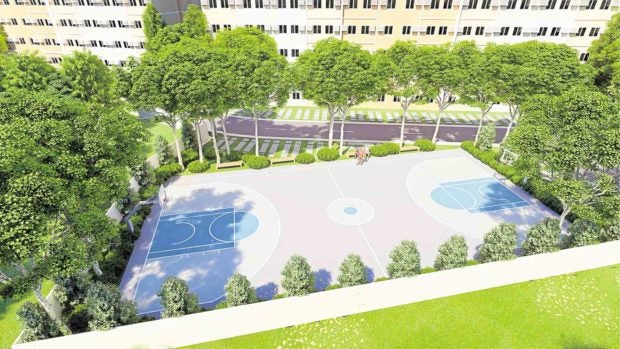 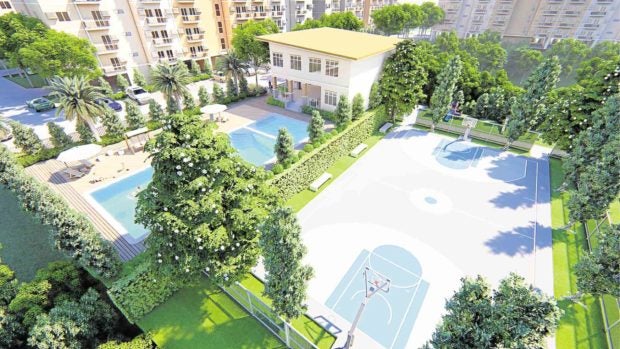