Vallacar board hits ban on members from firm premises 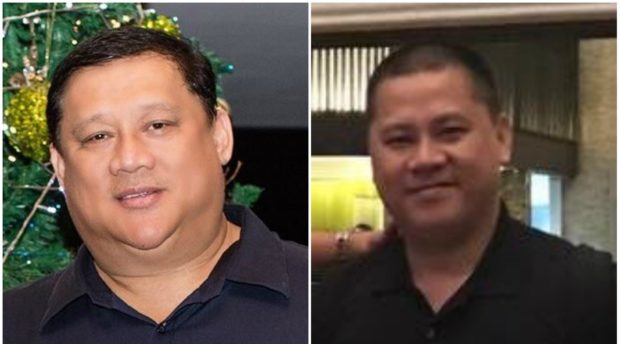 MANILA, Philippines — The board of directors of the Vallacar Transit Inc. on Tuesday condemned the alleged order of ousted president Leo Rey Yanson preventing any board members and officers of the company from entering the company premises in Bacolod City.

“That directive is in direct violation of the officers and owners of the company to exercise their duly-mandated functions and responsibilities and constitutes a criminal act of grave coercion. It also goes against regulations of the PNP (Philippine National Police) for security agencies under SOP 07-08,” the board said in a statement.

“The order of Leo Rey Yanson does violence against our rights as 55% majority shareholders of the company. It is a usurpation of our functions as officers designated by majority board action,” it added.

The board also alleged that employees were being forced to sign a blank waiver to be allowed to enter the company premises.

“They are terrified and harassed,” the board said. “The Labor Code specifically punishes those who undertake discriminatory practices which affect a worker’s right to labor and his right to a stress-free workplace.”

“We ask leaders of the PACIWU (Philippine Agricultural, Commercial and Industrial Workers Union) labor union to register its strongest condemnation against these highly discriminatory acts being taken by Leo Rey Yanson and in using the interests of the company as justification for his unlawful acts,” it added.

The issue stemmed from a boardroom coup mounted by siblings Roy, Ricardo Jr., Celina, and Emily on July 7 that ousted their brother, Leo Rey Yanson, as president of the Yanson Group of Bus Companies (YGBC). Roy was installed as president.

Leo Rey refused to step down, dismissing the takeover as illegal.

According to an Inquirer report, Leo Rey — accompanied by sister Ginnette Dumancas and family matriarch Olivia — was able to regain control of the company compound in Bacolod.

The board said, however, that Leo Rey had already been removed from his post and Olivia “has no shares in the company and cannot dictate on what the Board and its majority members can or cannot do.”

“Not only does Leo Rey Yanson violate company rules and regulations, but he is also committing acts against a company which he co-owns as a minority shareholder,” the board said.

“Leo Rey and Olivia Yanson do not have executive powers to run the company, hence, all their directives and instructions have no force or effect. We warn those who comply with their directives to stop doing so or face the full brunt of the law,” it added.

Yanson’s camp has yet to release a statement on the alleged order as of this writing.