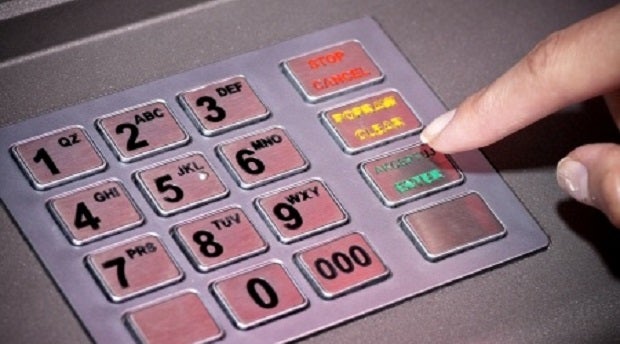 MANILA, Philippines – The central bank on Tuesday said it would not allow banks to increase transaction charges for automated teller machines to exorbitant levels, and stressed that all applications for fee hikes would be reviewed by regulators thoroughly.

This comes after the bank regulator announced two weeks ago that it was lifting the moratorium on ATM fee increases, which was put in place since 2013 after a public outcry against expensive fees.

“Rest assured that the Bangko Sentral ng Pilipinas shall examine each request and decide if the increase is warranted to cover the cost of maintaining the ATMs,” it said in a statement.

It added that, should an increase be necessary in order for banks to continue providing ATM services to the banking public, the BSP will ensure that the increase will be reasonable and will adhere to pricing principles provided under rules promulgated in 2017 covering fees that banks may charge their clients.

“The BSP acknowledges the concerns of the banking public on news reports about the possible increase in ATM fees,” it said in a statement. “The BSP assures the public that its policy on ATM fees is guided by best industry practices and that it is driven with the broader welfare of consumers in mind.”

Toward this end, the BSP said it has issued regulations that require banks to adhere to the principles of reasonable and market-based pricing in their ATM operations. As such, banks cannot increase the ATM fee on their own.

“In fact, any bank that intends to adjust ATM fees must file its request with the BSP, indicating their proposed fees, as well as the costs currently incurred by the bank with respect to its ATM activities,” the regulator said.

In addition, costs declared should be clear, properly supported, and may be validated by the BSP when deemed necessary. The BSP also disallows the imposition of set fees arising from agreements between market participants.

“In any case, said fees should be lower than the fees collected from transactions made over-the-counter and comply with transparency in pricing,” the central bank said.