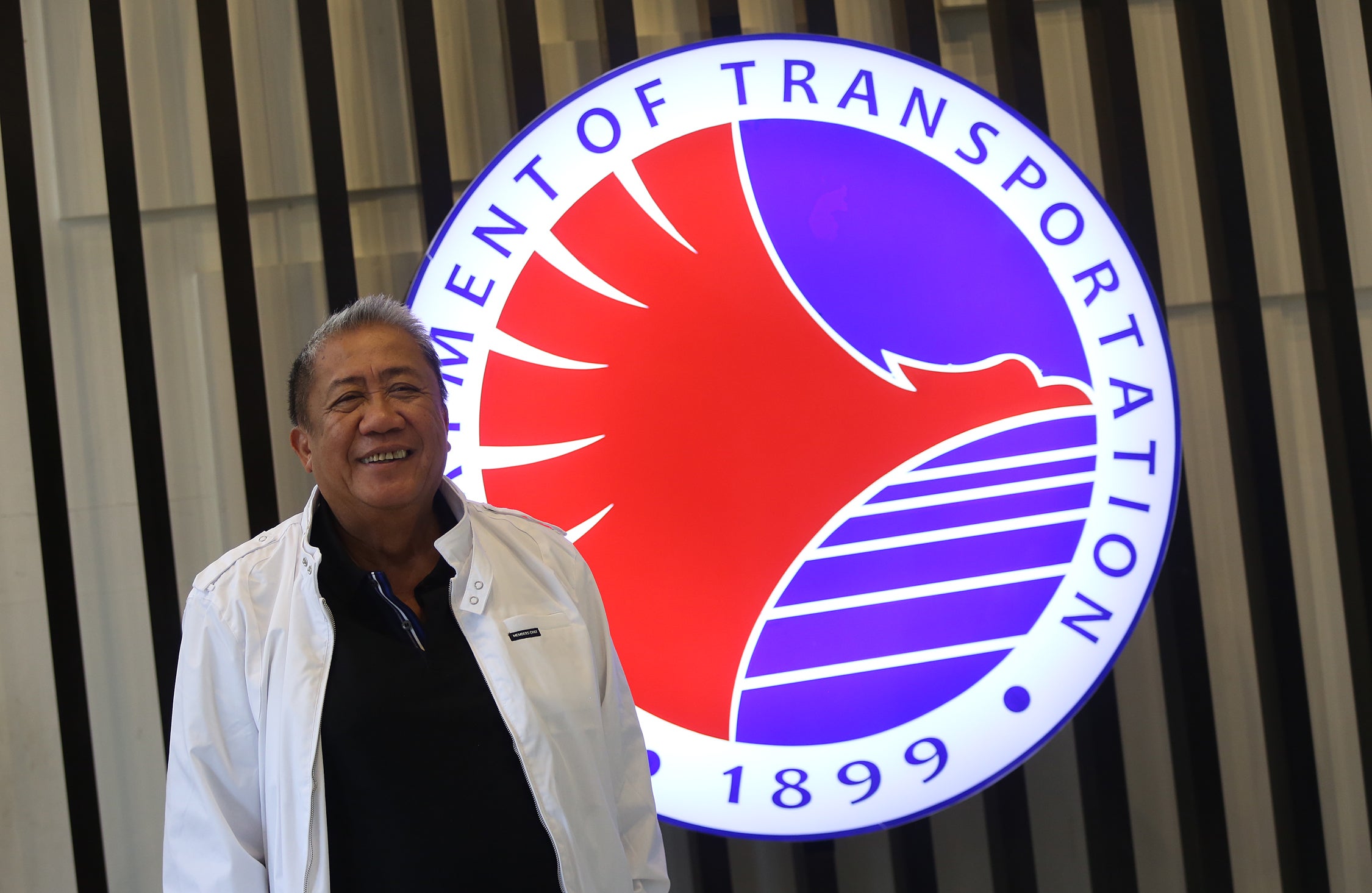 The Department of Transportation (DOTr) wants to start building the Subic-Clark railway project by the first half of 2020, Transportation Secretary Arthur Tugade said.

The train line is part of the DOTr’s plan to create a logistics hub in Central Luzon. The Subic-Clark railway will span some 71 kilometers and will be built and funded by Chinese companies.

“We want to start construction of the Subic-Clark railway by the first quarter at the earliest next year or the second quarter at the latest,” Tugade said last week.

The project will link the historic Port of Subic in Zambales—a former Unites States naval base until the early 1990s—and an emerging metropolis in Clark in Pampanga, where the province’s international airport is being expanded.

“We are expected to commence the process wherein we will be able to connect the cargo operation between Clark and Subic by rail,” Tugade added.

He said the Chinese Embassy had submitted a list of three Chinese contractors.

Without elaborating, he said one of those contractors was disqualified and needed to be replaced. The DOTr did not immediately respond to a request seeking added details.

The project is in step with the DOTr’s plan to expand the current 77-km of railway lines (Metro Rail Transit Line-3, Light Rail Transit-1, LRT 2 and Philippine National Railways) to about 322 km by the end of 2022.

Including projects still under construction, that footprint will increase to 1,900 km, the department said earlier.

Big-ticket items are the 30-km Metro Manila subway and the 147-km North-South railway, which will link Calamba in Laguna to Clark, Pampanga. Both of those will be funded by the Japanese government.

Meanwhile, the Chinese government will also fund the 581-km PNR Bicol line and the Mindanao railway project, whose first phase will stretch 102 km from Tagum to Digos.