This culinary cup runneth over 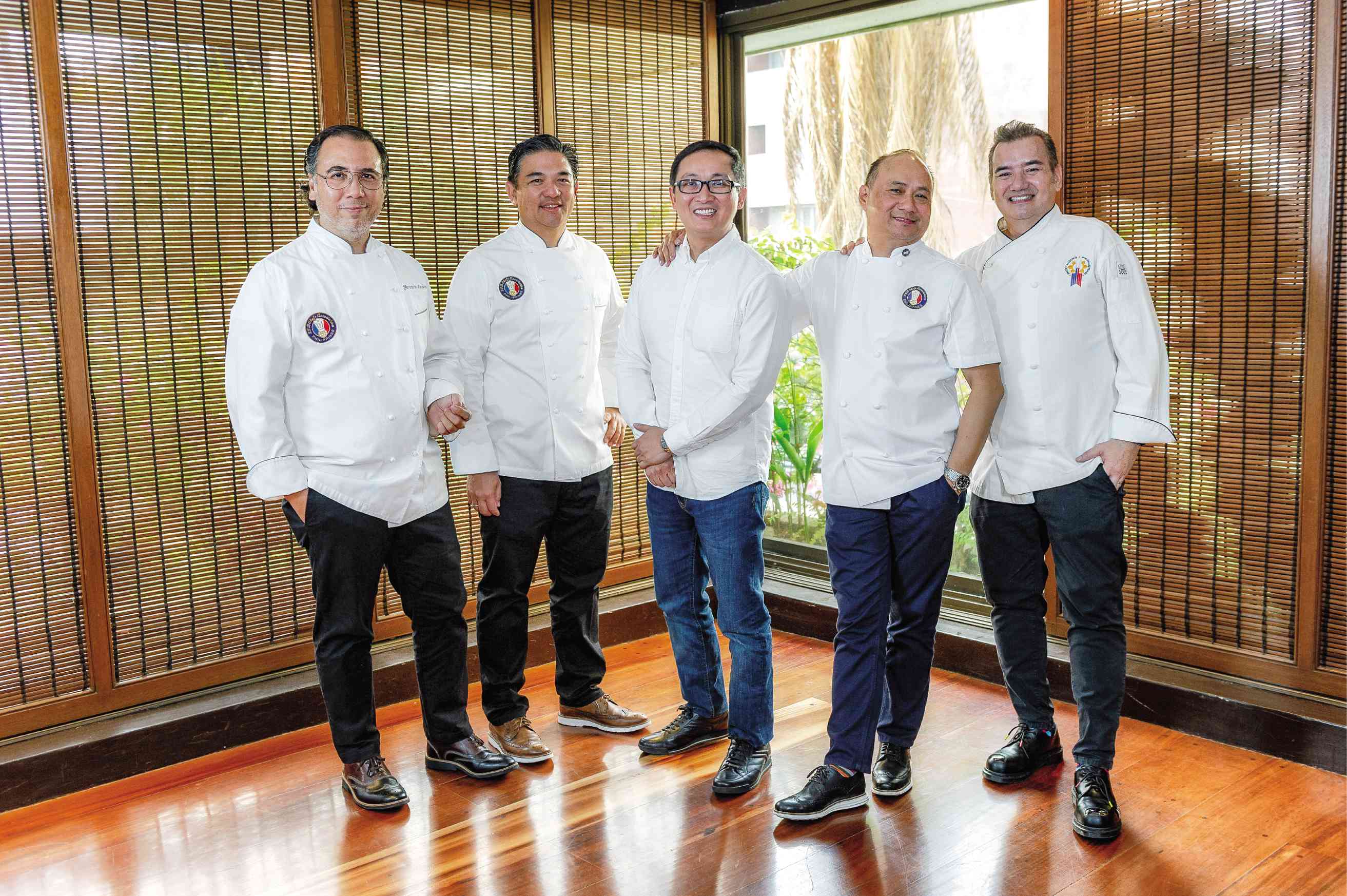 The Philippine Culinary Cup (PCC) will be celebrating its 10th anniversary this coming Aug. 7 to 10 at the World Food Expo (Wofex).

This year, over 1,200 chefs will be competing in 24 categories. Participants include both professional and nonprofessional chefs from the Philippines, Singapore, Malaysia, Thailand, China, Taiwan, Hong Kong, Korea, Australia and Russia.

The winners will be determined by 60 judges, 40 of whom who will be flown in from Singapore, Japan, China, Malaysia, Hong Kong, Korea, Thailand, Taiwan, Vietnam, Australia, the Maldives, Dubai and France. The judges are all certified by the World Association of Chefs Societies (Wacs).

Bartenders and/or mixologists will also have their six minutes of fame with the Open Flair challenge.

The Philippine Culinary Cup was conceived in 2009 by James Antolin, when he was approached by Wofex founder Joel Pascual to come up with a culinary competition. Antolin, at the time, was the program head of Center for Culinary Arts Manila.

Antolin accepted the challenge but with the condition he would bring in Le Toque Blanche (LTB Philippines Chefs Association, an organization of chefs, sommeliers, culinary educators and other gourmets) and the Pastry Alliance of the Philippines.

Antolin was friends with J Gamboa and Fernando Aracama, then president and vice president respectively of LTB Philippines, and Buddy Trinidad, then president of the Pastry Alliance of the Philippines. The four joined and won several international culinary competitions in 2006 and 2007 (with Lolo Dad’s chef Ariel Manuel, among other culinary superstars).

Antolin was determined to make all stations uniform—same size and equipment for each competitor—and to fly in international judges. He also would not agree to anything less than a long-term commitment. Otherwise, he argued, you would not see real success.

Pascual, though hesitant at first, agreed. And delivered.

In their first year that attracted 400 participants, 10 international judges were flown in. Each contestant had his own station.

Ten years later, each contestant now has his own kitchen, not just a station.

For Antolin, the greatest achievement here is showcasing Filipino talent to international judges and competitors. The world has also taken notice.

One motivated chef who saw the importance of the Philippine Culinary Cup was Josh Boutwood. Antolin remembers getting a random phone call from Boutwood back in 2011, asking about joining the competition and introducing himself as a chef with a restaurant in Boracay.

Boutwood joined in 2012 and won mostly bronze medals. Then, proving that humility and determination go a long way, returned with a vengeance and won as best chef in 2013. And just to prove that it was not by chance, he joined and won again as best chef in 2014, thus becoming the first ever back-to-back winner.

He has since become one of the most respected chefs in the country today, with three restaurants to his name: Test Kitchen, Savage and Helm.

In celebrating 10 years of the Philippine Culinary Cup, Antolin encourages chefs from around the world to continue participating in this competition.

He says it builds one’s patience, discipline and commitment.

But even better, the competition has also become a venue for friendships among chefs from around the world.

Congratulations to the Philippine Culinary Cup on your 10th year. Here’s to many more years of developing and inspiring chefs from all over the world!