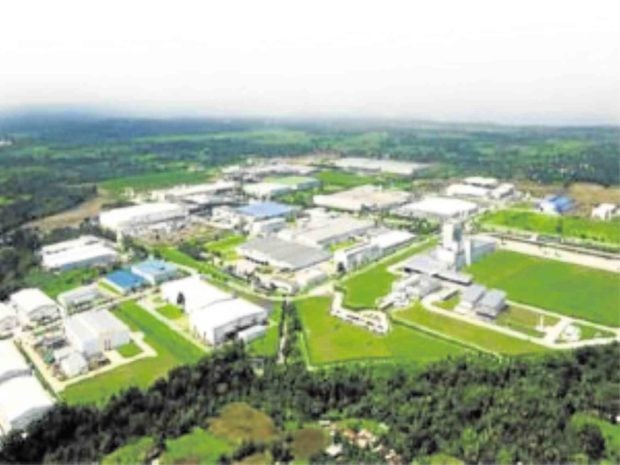 The government is urged to rethink its ban on new ecozones in Metro Manila given the moratorium’s potentially adverse impact on the local outsourcing industry.

To recall, Malacañang issued last June Administrative Order 18 (AO 18) which bans the processing of new economic zone applications in Metro Manila in a bid to spur and encourage growth in the countryside.

Most of the economic zones in Metro Manila are buildings and office spaces catering to the IT-business process management (IT-BPM) industry, which contributes about $24 billion to the Philippine economy annually and currently employs over 1.3 million full-time workers, excluding the jobs generated by support segments such as retail. Ecozone locators are subject to a host of fiscal and non-fiscal incentives as well.

Colliers International Philippines pointed out that with only 30 to 40 percent of the office space supply in Metro Manila registered with the Philippine Economic Zone Authority (Peza), AO 18 puts more pressure on the current supply-demand situation in the area, resulting in Peza-registered companies competing for the remaining spaces in Metro Manila and landlords with Peza-registered spaces asking for higher rental rates. There are only 50,000 sqm of new Peza supply seen to be completed by the end of the year, while another 170,000 sqm and 38,000 sqm are also expected for the years 2020 and 2021, respectively.

“While the effectivity of the moratorium is immediate, it is critical for the government to extend time and consideration for Peza-registered companies to plan for this outlook,” Alaine Yap, Colliers associate director for office services, said in a statement issued Friday.

“Addressing the immediate growth needs of the outsourcing industry—a major contributor to the current landscape—ultimately adds notable value to the economy. Along with this, our lawmakers and government officials can continue to improve the policies and incentives for all business sectors in the Philippines,” Yap added.

While Colliers supports the thrust of the government in developing and expanding opportunities in other regions, it pointed out that the timeline of this endeavor can be further improved to address both the short- and long-term goals and challenges of involved parties.

It likewise stressed that considerations to approve additional Peza supply in Metro Manila will maintain a healthy market and economy for the immediate-term, while allowing companies to plan for long-term sustainable growth in provincial locations.

An alternative option for Peza-registered companies, according to Colliers, is to explore the benefits of registering with the Board of Investments (BOI).

“While Peza limits companies to registered buildings and/or IT-parks, BOI grants tax incentives regardless of a firm’s location. The benefits of this solution may be short-lived however, with the Package 2 of the Comprehensive Tax Reform Program (better known as the Trabaho Bill), likely to be refiled this month when Congress resumes. The Trabaho Bill intends to rationalize the tax incentives given to both BOI- and Peza-registered enterprises and prescribe a single agency to grant tax incentives. This affects the economy as companies are on a wait-and-see stance until the incentives under the bill are finalized,” Colliers said.