Rockwell on the move | Inquirer Business

Rockwell on the move 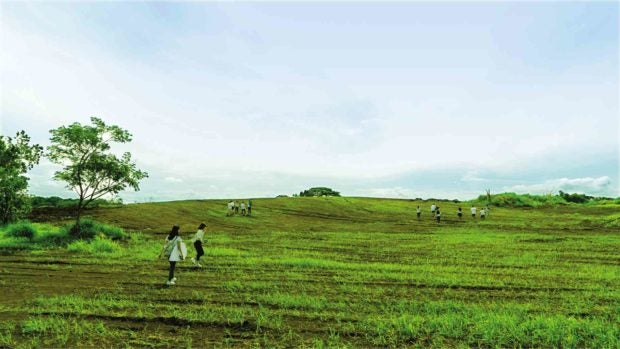 On the move and there’s no stopping it. Never has the momentum been greater than now for Rockwell Land as it aggressively expands its footprint outside the metro.

In doing so, Rockwell Land has been bringing its renowned expertise in creating what are now deemed as unrivaled communities that further enhance lifestyles and elevate experiences—even touted by many as the gold standard for upscale living.

From its first masterplanned community that is the 19.1-ha Rockwell Center in Makati City, the upscale developer has since expanded to more areas outside its comfort zone—to cities within Metro Manila such as Quezon City and Pasig, and in the provinces, including Cebu, Negros Occidental and Laguna. In these areas, Rockwell Land intends to make a mark with  landmarks and masterpieces that are well poised to redefine and enhance the city landscape. 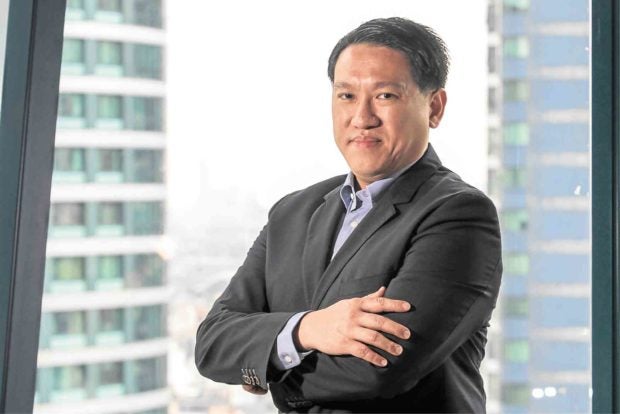 “Rockwell has been expanding geographically over the years by finding locations where there is growth, stability, and opportunities for us,” explained Rockwell Land senior vice president for business development Davy Tan. “(But) while we have been on the move to expand geographically, we also continue to expand our presence within Metro Manila so expect to see more of our projects in select property hotspots.”

In choosing locations, Tan noted that they consider the economic indicators and infrastructure growth of particular areas to track wealth creation.

If they see that the city has outstanding economic growth potential and there is still available land at a reasonable price for development, Rockwell will find the gap in the market and enter it. If the development is outside Metro Manila, Rockwell also ensures that it has a team to take the lead in executing the project, Tan further explained. 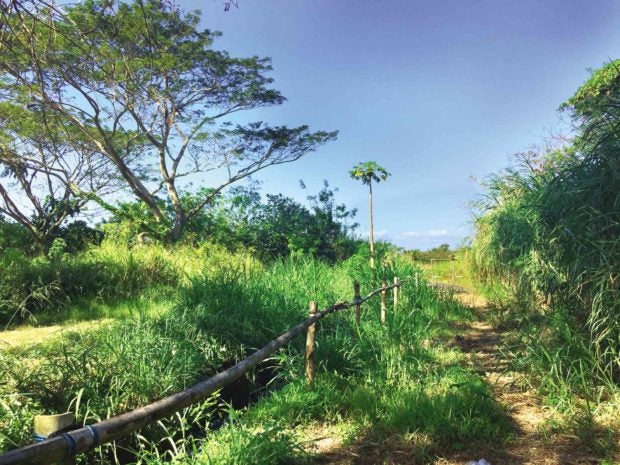 Rockwell Land is developing the 63-ha Rockwell South at Carmelray

“The infrastructure boom in the Visayas and Cebu’s status as a highly urbanized province made Rockwell’s expansion into Cebu an easy decision. Its location as a regional hub for Visayas attracts people from all segments and has allowed us to successfully introduce several products for different markets,” he said.

“(Meanwhile), the Calabarzon Region’s per capita income is second to Metro Manila and the Southern Luzon area in particular is attractive for us because it is located away from the city but is still close enough to the Makati central business district. We are seeing a lot of families and executives purchasing homes in the South because they get more space than if they bought within Metro Manila,” Tan added.

The province of Laguna, in particular, holds much potential for further growth and expansion. Known previously as an industrial area, Laguna is now touted to be among the major property destinations in the South, given key infrastructure projects that would benefit the province.

Add to that an aggressive infrastructure initiative, the Build, Build, Build Program, and the government’s thrust for decentralization, which are expected to unlock land values in key provinces. Hence, there has been an influx of developers in the provinces, where they are developing integrated communities to cater to a growing demand for residential and commercial spaces.

Rockwell moves to the South

In Laguna, Rockwell Land is developing the 63-ha Rockwell South at Carmelray, a joint venture with the Yulo family’s Carmelray Property Holdings Inc. and San Ramon Holdings Inc. The first phase will be launched by the third quarter of 2019, with an initial offering of over 200 lots, with sizes ranging from 650 sqm to 1,000 sqm each.

This upcoming residential neighborhood will be Rockwell Land’s first premium horizontal project and its biggest move to date. Bringing the company’s unparalleled standard of living to the South, this latest project will also be replete with Rockwell’s signature open spaces, landscape and topnotch amenities, along with function rooms, recreational parks including wellness gardens and dog parks, a multipurpose court, and other recreational facilities. 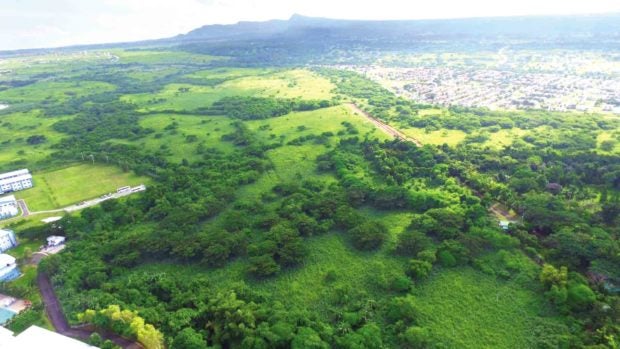 The upcoming residential neighborhood will be Rockwell Land’s first premium horizontal project and its biggest move to date.

“Whether within or outside Metro Manila, in Cebu, or in the South, we make sure to deliver the Rockwell promise especially to our clientele. And so far, the response has been positive, given our loyal patrons and repeat buyers who believe in our brand,” Tan explained.

“Our mission is to deliver delightful memorable experiences every day, and when you come home to a Rockwell development you really feel the convenience. To create a distinct lifestyle requires a different approach, different types of products, and different locations for each market,” he concluded.