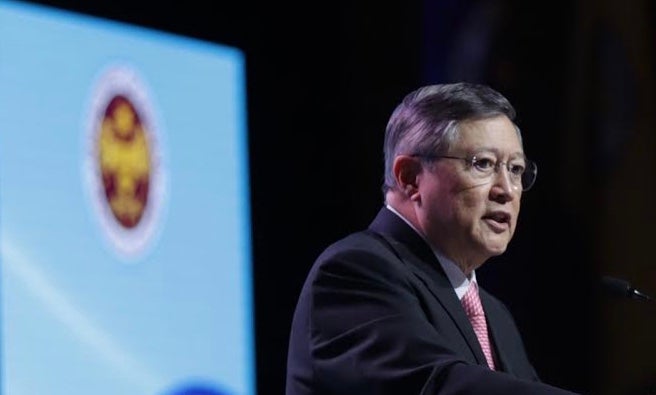 Finance officials are taking a close look at what could be the impact on government revenue of President Rodrigo Duterte’s sudden decision to shut down all betting formats of the Philippine Charity Sweepstakes Office especially on funding for the Universal Health Care Act next year.

“We are evaluating the immediate effects of the ban,” Finance Secretary Carlos G. Dominguez III, who heads the Duterte administration’s economic team, said on Saturday (July 27).

Dominguez said he was re-checking how much the PCSO was supposed to contribute to the health program.

The finance chief earlier said the P195 billion needed to implement universal health care starting next year will come from the national budget and revenues from sin tax reform, the Philippine Amusement and Gaming Corp. (Pagcor) and the PCSO.

Dominguez said he was unaware how long Duterte’s ban would last.

Pagcor chair Andrea Domingo clarified that the gambling ban does not cover Pagcor licensees such as casinos.

Citing “massive corruption” in the PCSO, Duterte on Friday (July 26) ordered all betting formats of the PCSO, including the highly popular lotto, stopped immediately.

No details were given but Palace officials said the decision would be explained in “due time.” /tsb