These days of high gas prices, a car’s fuel economy is one of the most-asked questions at dealerships. Even more than power and interior space, consumers want to know how far every drop of fuel can take them.

Mitsubishi is one of the country’s premier Car brands and has been here ever since the beginning. They even have plants here, supporting the local economy by manufacturing their most iconic car models. They’ve also committed themselves towards the push for more fuel-efficient cars and EV cars so much so that they’ve even halted their motorsports division and discontinued models that they’ve deemed gas guzzlers.

Here’s a list of their most efficient car models and their rated fuel economy.

First of all, you have one of Mitsubishi’s most popular car model; the Mitsubishi Xpander. The model competes in one of the hottest segments in the Philippine car model, the sub-compact SUV market. The Xpander seats 7 and has a funky, modern design that is appealing to car buyers. 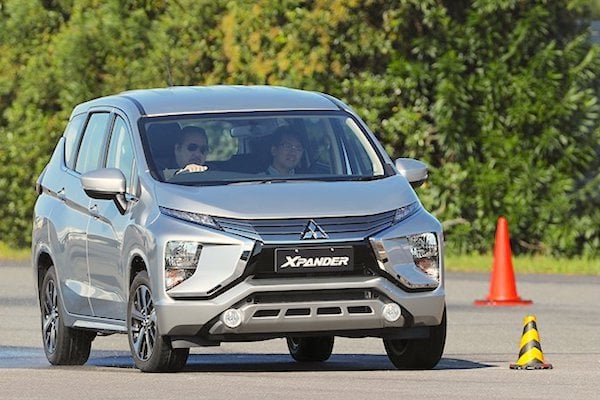 Fuel economy is rated at 23 km/L which is amazing considering the size of the vehicle. Powering the car is a dual over-head cam 1.5 liter 4-banger with MIVEC and musters up 105hp and 141Nm of torque. It has a traditional 4-speed automatic but thanks to impeccable engineering and engine tuning, you can get excellent fuel economy out of your ride.

The number of Xpanders plying our roads is a testament to the success Mitsubishi is having with the Xpander. You can visit the nearest Mitsubishi Philippines dealerships and ask for further details such as available promos and financing plans if you’re interested, but you’ll have to get in line as demand for the car is at an all-time high.

The Mitsubishi Mirage and its sedan sibling the Mirage G4 are the car brand’s best selling models of sub-compacts. They are powered by the same 1.2 liter 3-cylinder engine making 79hp and 100Nm of torque which is perfect for city driving and the occasional casual out of town road trip. It is available in both a 5-speed manual transmission and CVT. 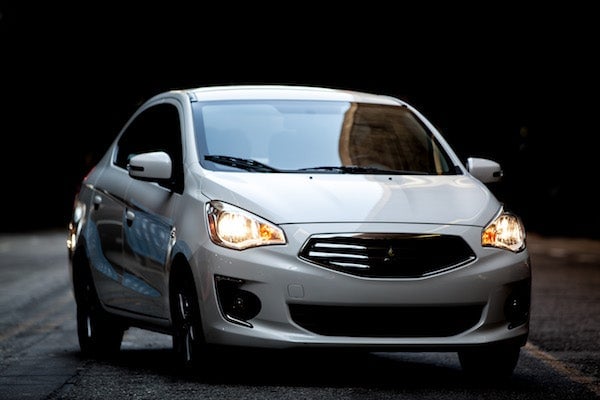 These power figures may not excite the consummate car enthusiast but what the Mirage lacks in raw power, it sure makes up for it in Fuel Economy. The rated fuel economy of the Mitsubishi Mirage is an unbelievable 21 km/L which is amazing considering the standard kit available for it.

To make things even more amazing, according to tests from Philkotse.com and other prestigious auto news feeds, the rating seems to be a bit modest as tests conclude that you can actually exceed it. That’s pretty amazing if you ask us and is probably why the Mitsubishi Mirage is one of the best-selling cars in the country.

We are sure you weren’t expecting a big hulking SUV in this list, were you? Well, you better believe it. The Mitsubishi Montero Sport is another one of the car brand’s most popular models and is a leader in its class, thanks in part to its styling, power and over-all road manners. 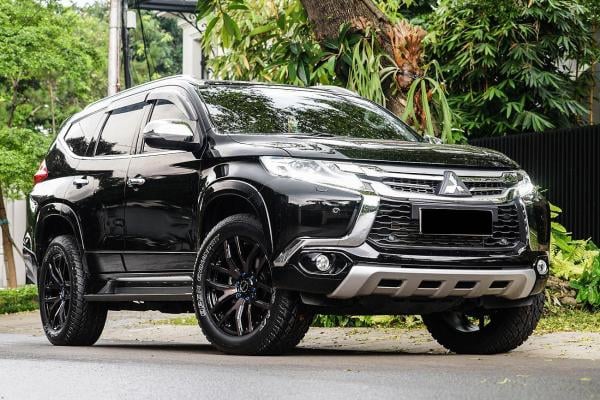 You can never really go wrong with diesel SUV, particularly a Mitsubishi SUV

Fuel Economy is a huge plus for many buyers even though that isn’t one of the biggest considerations in buying the Montero Sport. The rated fuel economy is 18 km/L. This can be attributed to Mitsubishi’s advanced turbodiesel technology.

It is powered by a 2.4-liter Direct Injection inline 4 Turbodiesel engine with Mitsubishi’s proprietary MIVEC variable valve timing control system. It creates 181hp and a staggering 430Nm of pulling power.

It also has the benefit of having an 8-speed automatic transmission giving it more ratios to play with optimizing engine speed and fuel economy. You can never really go wrong with diesel SUVs and that is probably why they’re such a huge hit in the Philippines market.

Mitsubishi has quite the lineup of vehicles available in the country, ranging from small hatch-backs to SUVs and even commercial trucks. These figures were measured in controlled environments by the Department of Energy and Mitsubishi themselves, so quick disclaimer; your mileage may vary.