SEOUL — A growing number of South Koreans are changing their holiday destinations from Japan to other countries, with a major travel agency on Monday saying demand for tours fell nearly 50 percent, along with increasing booking cancellations.

A boycott of Japanese products, fueled by Tokyo’s decision to curb exports of high-tech materials to Seoul, has spread to the tourism sector, causing Koreans to turn away from the popular travel destination.

Since July 8, a daily average of 500 consumers have booked travel programs to Japan through Hana Tour — the nation’s No. 1 travel agency in terms of users — a drop from the previous average of around 1,100 consumers daily.

“Bookings for our travel program to Japanese cities have halved in the past two weeks,” Cho Il-sang, spokesman for Hana Tour, told The Korea Herald on Monday.

“But there is a lot of fluctuation in this business — what we’re concerned about is the impact of this situation after it is prolonged,” he added. 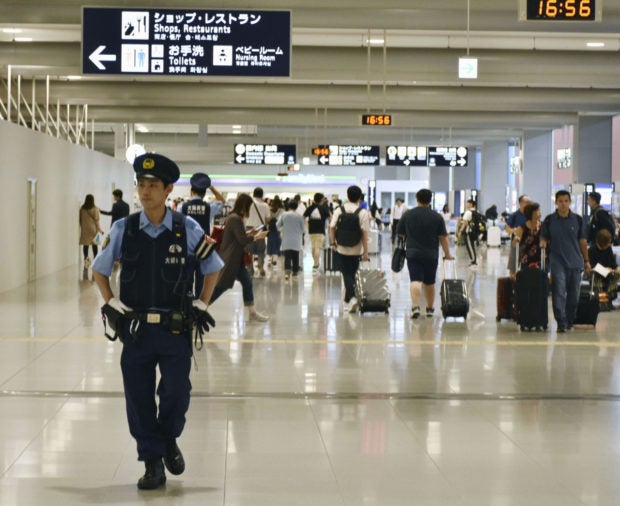 Yellow Balloon Tour, which recorded sales of 108.3 billion won ($91.9 million) for fiscal 2018, saw reservations for Japan trips fall 70 percent in the first half of the month compared to the same period last year. Its booking cancellations also increased by 50 percent.

Another major agency, Modu Tour, also saw bookings for Japan fall 70 percent so far this month compared to the same period in 2018.

Amid the boycott, analysts have expressed concerns about the blow it is expected to deal to the nation’s tourism industry.

“We were expecting an increase in users centered on travel programs to Japan from July, but due to the latest trade row with Japan, the recovery is expected to be delayed,” he added.