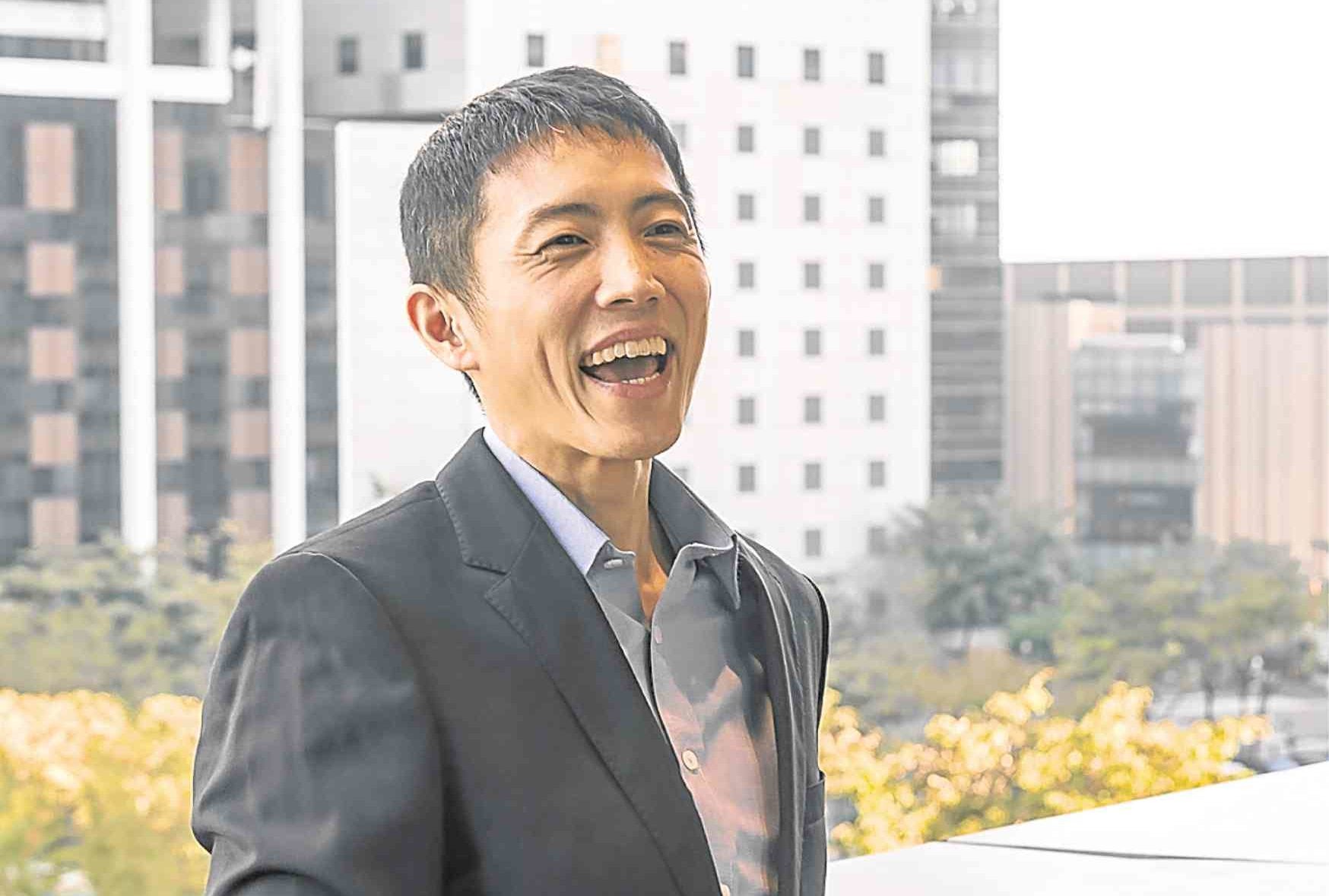 Walden Chu came back to the Philippines in 2000, after years of studying and then working abroad, with the fierce determination to blaze his own trail in the country’s rapidly expanding food and beverage industry.

Armed with a degree in business administration from the University of Michigan and the belief that he had a superior brand under his belt, Chu was brimming over with confidence that he would be able to easily establish and then expand the local presence of The Coffee Bean & Tea Leaf, the exclusive local franchise of which he and his partners had secured.

It did not take long for reality to bite, and bite down hard.

Profit was more elusive than he and his partners anticipated. For seven long years, they remained firmly in the red. They had grown to 20 stores from 2003 to 2009 and yet, they never made a decent profit.

Chu, founder, president and CEO of CBTL Holdings Inc., had to steel himself to face the company board and ask for additional capital even if the operation’s numbers were clearly dismal.

It was a very difficult time, Chu said, but turned out to be the formative years that he had to go through as an entrepreneur.

“Those were the times when you had to dig deep and find another gear,” Chu said.

And find it he and the team did in 2010, coming off the heels of their worst year, due to the adverse effects of the global financial crisis that sank consumer confidence.

“We had to take a long hard look in the mirror,” Chu said. “We knew something had to change.”

That change was the shift from a laser-like focus on just products to include people.

“The company was built around its excellent products, of superior coffee and tea and we thought that was enough. Clearly, it was not,” Chu explained.

What followed was the expansion of the company’s priorities to include the people, the building of their capabilities so that they would go beyond their limitations, with the help of The Coffee Bean & Tea Leaf.

The shift coincided with Chu’s own faith journey toward dedicating his life to serving Jesus Christ. He rearranged his priorities and vowed to build a company that was going to serve a higher purpose.

“We threw the last seven years of playbooks out the window. We wanted to build a culture that was genuine, sincere and authentic,” Chu said.

In the succeeding years, the company developed, among others, its own training program called Masterpiece, a three-day program that every single employee has to go through. The participants and the leaders do not talk about coffee or tea or food, but about leadership, service and becoming their best possible selves.

And based on the experience of the hundreds who have gone through the program, it has proven to be life-changing.

Chu said employees had come up to him to say that the program resulted in a paradigm shift in their thinking, as they realized that they “can have a victorious life in God.”

While still keeping a close eye on the bottom line, he has dedicated a portion of his time to volunteer work in organizations such as Habitat for Humanity and Stiftung Solarenergie Philippines.

He also chaired Real Life Foundation, which honors God by serving and empowering the poor of the Philippines through educational assistance, character development and community service.

Together, the management and staff ushered in the gradual but real transformation in the company culture that revolved around living up to the values of being trustworthy or living with integrity and accountability, delightful in terms of relationships with other people, including customers, and humble, which means being open to learning, growing, of developing loyalty and commitment.

“In the first seven years, we were only focused on structure. We were very focused on systems, process and organization. It was when I invested in peace, in values, that things started to change for us,” Chu said. “The bottom line is that if you are taking care of the right things, then there will always be profit.”

Read Next
Safe Steps makes great strides in safety promotion
EDITORS' PICK
Over 3 Million worth of prizes to be won at Smart Padala’s SENDali Manalo Promo!
On Day 2 of implementation, gov’t says workers now exempt from ‘no vax, no ride’ policy
Gear up and get ready to play with Yamaha Mio Gear
Acer starts the year off strong with the Aspire Vero National Geographic Edition
Metro Manila posts lowest temperature yet this ‘amihan’ season at 19°C
DOH: 28,471 new COVID-19 cases in PH; active cases now 284,458
MOST READ
Emma Stone calls Andrew Garfield a ‘jerk’ after he ‘lied’ about his ‘Spider-Man: No Way Home’ appearance
LOOK: Edu Manzano, Cherry Pie Picache enjoy Palawan with her son Nio Tria
Unvaccinated has rights but it has limits—DOJ
Retirements prompting major reshuffle in PH military
Don't miss out on the latest news and information.