Beauty business gets a makeover 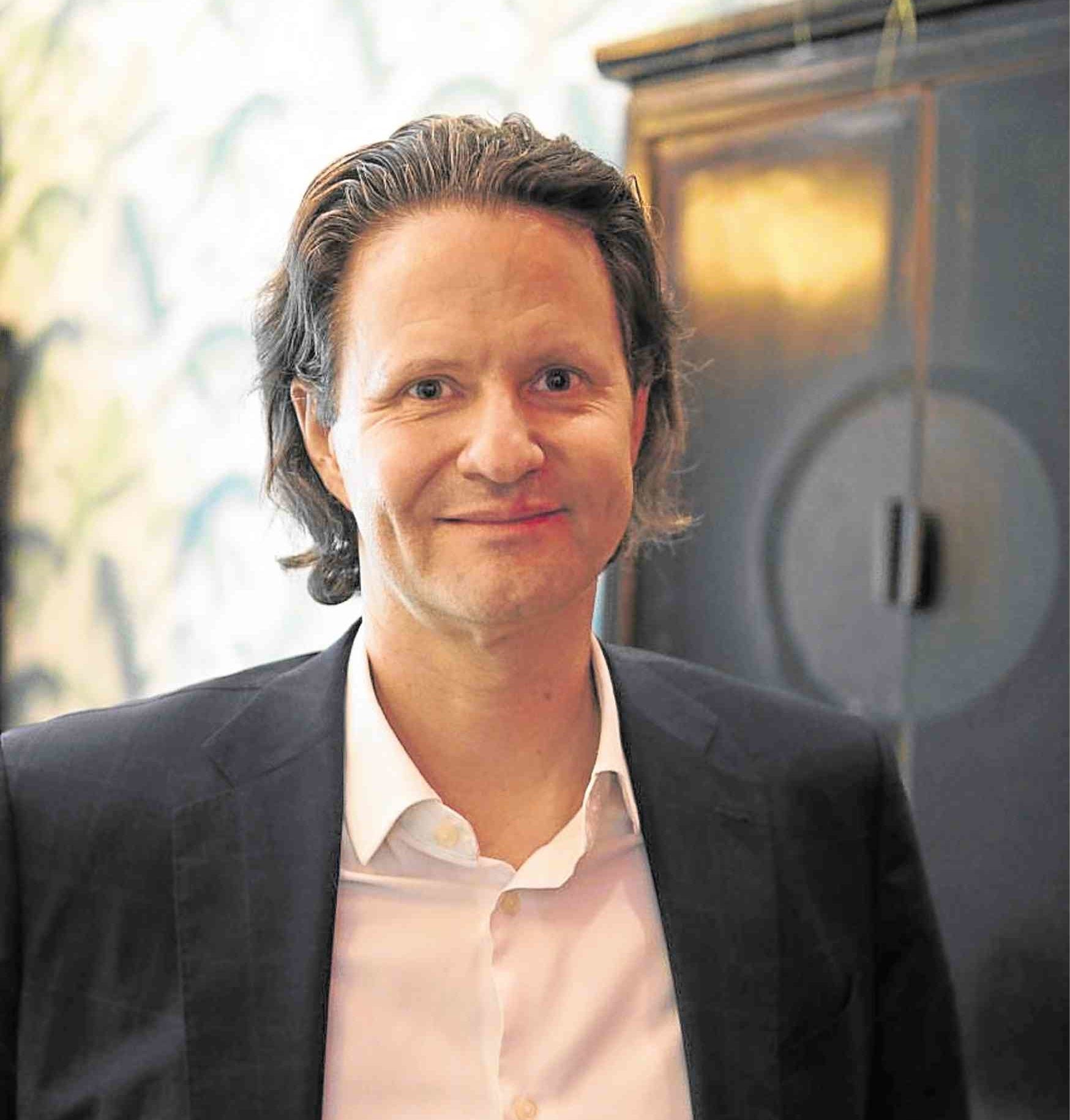 Digital natives and financially able, the young consumers, women in particular, have learned to navigate e-commerce to find the products they want and need and are willing to pay the price—including the shipping cost—for them.

Better informed, more discerning, more knowledgeable about their options and more concerned for the environment, they are choosing products for superior quality while mindful of the consequences on the environment.

Wolfgang Baier, chief executive officer of Luxasia, the Singapore-based global distribution company, said consumers were no longer loyal to one brand but would mix and match or switch depending on what met their needs and expectations.

Consumers, she said, wanted even their makeup to be healthy.

Sabarre noted the growing sophistication of Filipinos as they learned more about different brands.

Baier said education was helping and promoting this growing sophistication.

“The marketplace is expanding,” Sabarre said, and Luxasia was responding to this growth and the growing demand for greater diversity in cosmetics and skin care products by bringing some of those preferred luxury brands to the Philippines.

Baier expected the Philippines to be a major growth center in global beauty products sales.

In a recent visit to the country, he said the “Philippines is one of the strongest markets in the Asia-Pacific region,” which accounted for 51 percent or more than half of global beauty sales across all categories.

The Philippine luxury market grew by 40 percent between 2013 and 2018, mostly in domestic sales.

“The increase of the middle class and the channel shift in consumer preferences from mass to premium are driving growth,” Baier said.

The Luxasia Group is known as the “Beauty Omni Leader” in the Asia-Pacific, bringing more than 140 brands to 15 markets in the region through an omnichannel platform powered by more than 2,200 talents in local offices.

The Luxasia Group has been in the Philippines for some 30 years, providing local consumers such brands as Bulgari, Calvin Klein and Dolce & Gabbana, as well as skin care brands like PeterThomasRoth and Shiseido, available in major mall chains and high-end stores.

Luxasia has also established a presence in online marketplaces like Lazada, Shopee and BeautyMNL.

But only about a third of Luxasia’s 140 brands are currently available in the Philippines.

Baier said, “We are constantly pursuing and persuading brands to enter the Philippines with us.”

He said they also needed to look at retail networks that would carry their  products.

“It has become more expensive because you need to distribute much more widely,” Baier said. “Previously it was about the top-three department stores in each large city, but now it is about department stores, chain stores, brand boutiques and online platforms.”

Despite the continuing expansion of e-commerce, Baier still saw brick-and-mortar stores as the primary channel for the distribution of beauty products.

Luxasia, in fact, is thinking of bringing its products to Cebu and Davao, two highly urbanized Philippine cities, and Pampanga, which is becoming a major international entry port.

Baier said most Asians were still into consumer experiences. “Asian consumers, including Filipinos, want an experience because there is so much on offer. This is why Luxasia does 200-300 pop-ups a year—you need to invest in grabbing consumer attention with things like engraving or massages,” he said.

Sabarre said this expansion would be complemented by the training of sales representatives who could respond to consumer questions expertly and knowledgeably.

Baier said Luxasia had become more than just a distributor but a one-stop partner of global luxury brands in reaching Asia-Pacific consumers, “with an omnichannel platform that enables distribution, retail, e-commerce and consumer analytics seamlessly in every market.”

At present, Luxasia is dominant in fragrances in the Philippines but is seeing an uptick in skin care products, especially as younger women are buying them.

Sabarre said women in their mid-20s were starting to adopt skin care regimens, unlike before when they started using those products in their 30s.