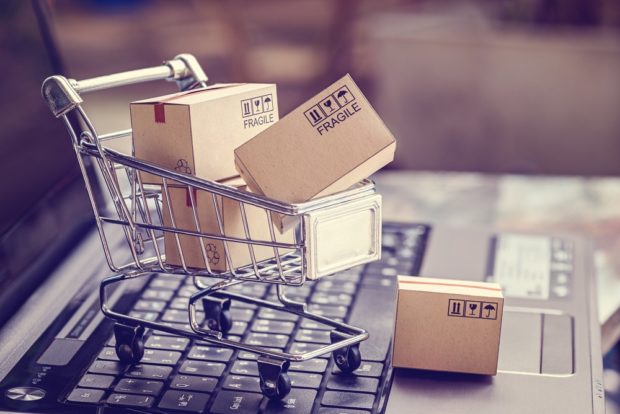 The 2018 Jakarta Great Online Sale (JGOS) will have 100 e-commerce businesses and marketplaces participating, with discounts of up to 95 percent. Shutterstock/William Potter via The Jakarta Post

JAKARTA — To prevent an excess of imported goods from inundating the domestic market, the Indonesian government is preparing a regulation on cross-border trade through e-commerce platforms.

“The number is relatively small but the trend catches up fast,” Darmin said on Wednesday as quoted by kontan.co.id.

Darmin went on to say that the government had been drafting a government regulation (PP) that would rule cross-border e-commerce.

The government expected the policy to establish a discernible mechanism and bureaucratic filter regarding e-commerce imports, he said.

Darmin said the government had studied similar regulations implemented in neighboring Southeast Asian countries such as Malaysia and Thailand in drafting the new policy.

“We’d like to make sure that we’re not lax but also not overly strict compared to other countries,” he said.

Previously, the Finance Ministry’s Customs and Excise Directorate General recorded that imported products sold through e-commerce platforms stood at US$17.17 billion in 2018, 9.11 percent higher than the previous year.