A drink so noble, you must treat it with reverence 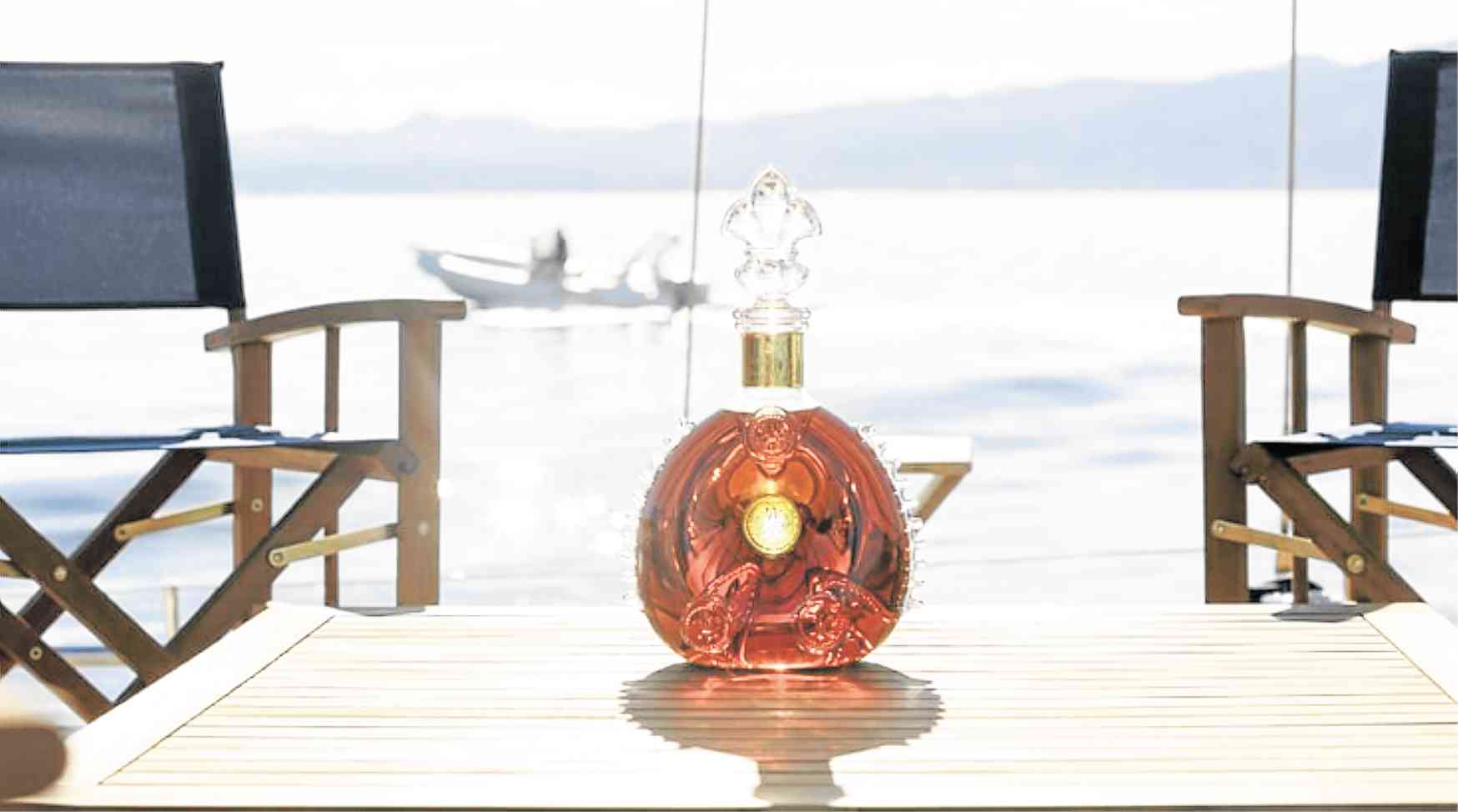 Do you drink cognac? I don’t … yet. I love whiskey but cognac has always seemed a little too strong for me.

And so I am really looking forward to the cognac appreciation lunch to be hosted by Louis XIII Cognac Asia-Pacific director Vincent Gere at the end of the month. Let’s see if he can convince me to upgrade my poison of choice.

In the meantime, I am trying to get to know the drink.

Cognac, as I am now learning, is actually a type of brandy. Both cognac and brandy are distilled but the former is distilled twice and then aged. Cognac is also special because it is made from only three types of grapes—which must come from the Cognac region of France.

Now the Louis XIII cognac is not only made in Cognac, but specifically in the Grande Champagne district. It is where around 6,000 of the zone’s almost 35,000 hectares are devoted to just producing the world’s best cognacs.

This region is distinguished for its limestone composition and for its thin, chalky, clay-rich soil considered ideal for the production of cognac. So one is assured that the grapes, which are the “heart and soul” of a good cognac, are truly the best.

Beyond the grapes, Louis XIII has hundreds of years of experience. In fact the cognac was named Louis XIII not only after the first monarch to recognize cognac as a category in its own right in the world of eaux-de-vie (water of life, also, distilled spirits), but also as a tribute to the monarch in power when the Remy Martin family, producers of the Louis XIII cognac, settled in the Cognac region sometime in the 1700s.

The process of making cognac makes the drink truly worthy of a king.

First, after harvest, the grapes go through a time-consuming and demanding distillation method: Distillation is done using small copper stills to produce an intense spirit with more depth and aromatic intensity than yields from modern large-scale methods. This process is to maintain consistency in flavor.

Each batch is distilled twice, a method employed by the company since their founding in 1724, in order to get the purest essence of the grapes’ aromas and to produce Remy Martin-worthy eaux-de-vie that will have the potential to age in the cellars for decades.

Next, the selection of the eaux-de-vie that will be aged. This is a tricky process because each eau-de-vie has a unique personality, with its own distinct flavors and aromas.

Then the eaux-de-vie are aged exclusively in 100- to 150-year old tiercons or thin-walled French oaks (supposedly no longer produced as they were originally designed for maritime transport).

Note also that aging is not just a sit-and-wait process. Each cellar master has to take the time to taste and follow the evolution of the cognac under different conditions.

For the Louis XIII Cognac, since it is aged a minimum of 40 years, with the maturation period spanning even up to 100 years in some cases, the aging process spans generations of cellar masters. It can be a costly process but the makers believe it is necessary to be patient and wait decades to develop the cognac’s characteristic floral notes.

So that is why cognac—especially Louis XIII Cogna—is extremely special. Now I understand why it must be treated with care and appreciated with reverence.

With such craftsmanship, it is no wonder the makers also produce their own Louis XIII decanter: a world-renowned, dazzling, hand-crafted decanter made of pure crystal and crafted by master crystal makers. The drink deserves nothing less. It is also cool to note that it was Paul-Emile Remy Martin, creator of the Louis XIII Cognac, who first started presenting cognacs with an ornate decanter instead of selling them by the barrel.

With all the work going into one bottle, I must keep in mind not to make the mistake of disrespecting the Louis XIII by mixing it with soft drinks or diluting it in ice.

Now that I understand why it is so special, I cannot wait to have a sip. What a truly noble drink.