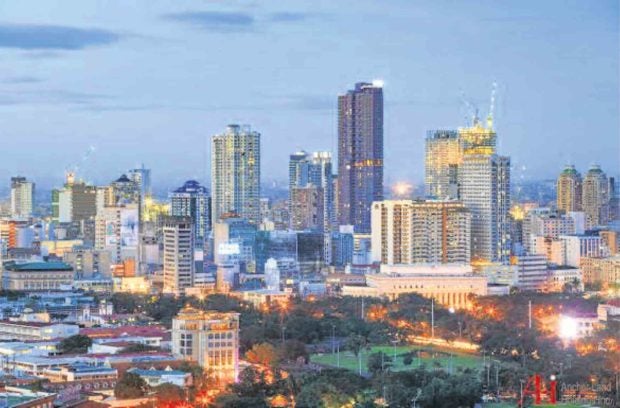 Many old districts in Manila have been benefiting from the rise of modern mixed-use centers and residential condominium buildings that have redefined the city skyline.

Manila Mayor Isko Moreno is, by all means, the man of the hour.

Days after being sworn to office, Moreno caught everyone’s attention, having promptly swung into action to make good of his promise of a Bagong Maynila. He sought to restore, revive, revitalize and perhaps, even breathe new life into the Philippine capital, in the hopes of regaining its glory days past.

Hence, within a week, Moreno started clearing some of the impassable streets in Manila which, up until then, were teeming with ambulant vendors; issued an executive order to promote good governance; pushed for environment initiatives that include installing solar panels on public schools, among other programs; wielded sledgehammers to destroy gambling machines; sought to rebrand the iconic Manila Zoo and turn it into a more vibrant and environment-friendly zoo; and vowed to end corruption in the city. Impressive and ambitious as his thrust may seem, many are pinning their hopes on Moreno to sustain these revitalization efforts up until the end of his term, to truly effect significant changes in the old City of Manila.

While the behemoth task of revitalizing cities largely falls upon local governments, the business sector also plays a crucial role—more so for the property developers, who are instrumental in creating what could potentially be new thriving, sustainable communities that benefit not only residents and locators, but more notably the locales where they are present. 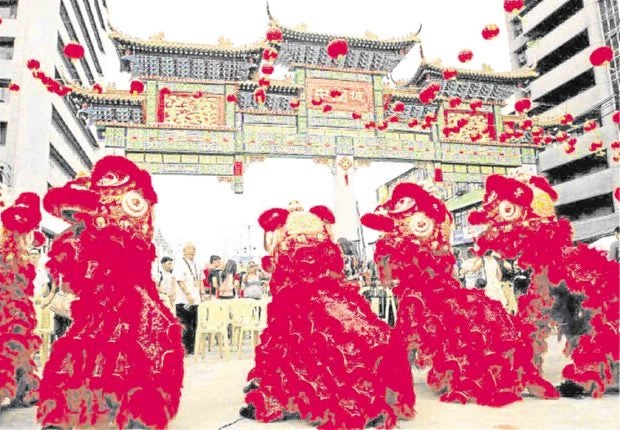 Upscale developer Anchor Land has long spearheaded the revitalization and modernization of old districts like Binondo, where it reportedly has the biggest property footprint.

In Manila alone, there are many old districts that have been benefiting from the rise of modern mixed-use centers and residential condominium buildings that have redefined the city skyline. Binondo, regarded as the world’s oldest Chinatown, has seen many of such innovative projects infusing new life and energy into the business and financial center of Manila.

Upscale developer Anchor Land Holdings Inc., for one, has long spearheaded the revitalization and modernization of old districts like Binondo, where it reportedly has the biggest property footprint in terms of gross floor area and number of units. With a strategy to serve the overlooked and underserved markets in the metro, Anchor Land was able to establish virtual strongholds in markets where it either pioneered new developments or helped revive old business districts.

Examples of these include Manila’s Chinatown, the Divisoria shopping center, Roxas Boulevard, and the Entertainment City hub along Manila Bay where Anchor Land has the most number of ongoing and completed projects.

Within Binondo alone, Anchor Land brought its distinct brand of luxury residential projects that provided an enhanced quality of living in the area. Along Ongpin St. is the 56-storey Anchor Skysuites, the world’s tallest China town structure to date. A few blocks away is the 39-storey Mandarin Square, also along Ongpin St., and the 33-storey Lee Tower, a low-density condo along Sabino Padilla Street. It also pioneered high-end residences within Binondo’s Chinese School Belt with Wharton Parksuites on Masangkay Street and Oxford Parksuites on Benavidez Street. The 39-storey Princeview Parksuites along Quintin Paredes Road is located near Escolta’s primary establishments.

Currently, Anchor Land is further expanding its footprint in Binondo with the 63-storey luxury Anchor Grandsuites, set to break another record as the new tallest landmark in all Chinatowns around the world; and the 49-storey Eight Alonzo Parksuites along Alonzo Street. Add to that the new residential projects, logistic centers and offices that Anchor Land has in the pipeline. All these are meant to further “enhance and elevate” Binondo, Manila’s own central business district, for the benefit of the businessmen in the area, while providing residents and future generations the kind of premium residences they deserve. 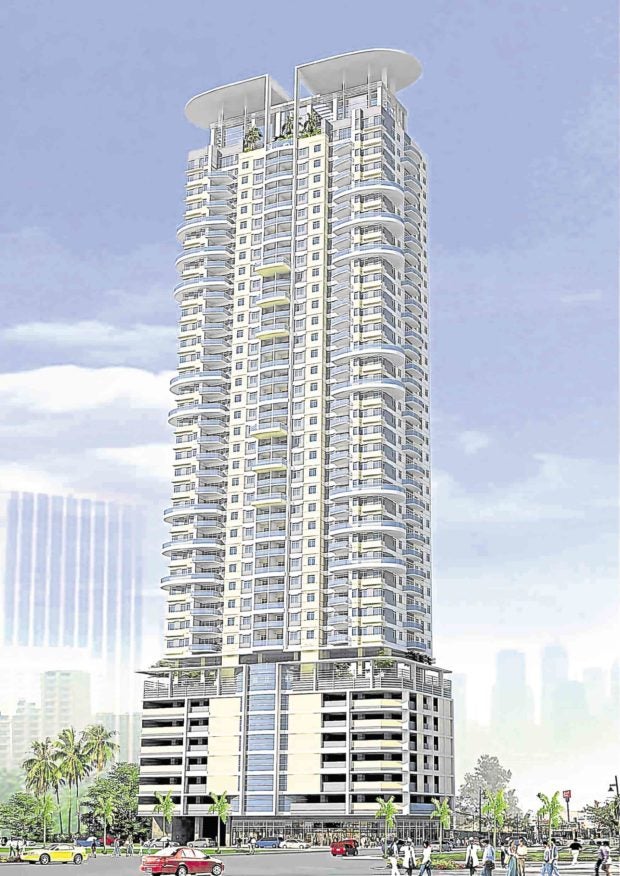 Without a doubt, Anchor Land is poised to bring about even more positive changes in Binondo and the City of Manila, with its modern, innovative projects helping reinvigorate and revitalize old districts, teeming with prospects and rife with opportunities waiting to be tapped.