A fair view of the city 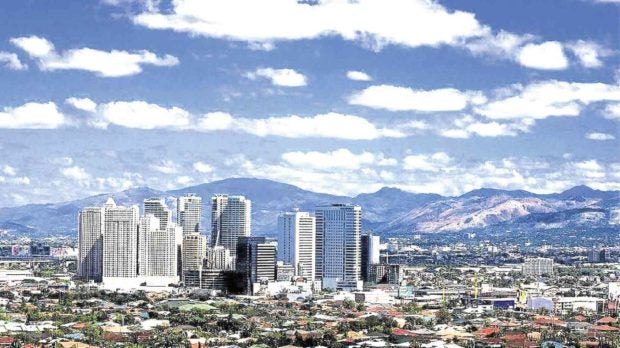 A city as large as Quezon City would feel overwhelming at first glance.

Among the 16 highly urbanized cities comprising Metro Manila, Quezon City had the biggest population at 2.94 million as of 2015, and has one of the biggest land areas in the country at 16,113 hectares.

Quezon City brims with many potential opportunities as it is home to many businesses, government offices and agencies, IT parks, and even media outfits.

Data from the Philippine Economic Zone Authority (Peza) showed that there are currently 33 ICT parks and buildings in the city. The Eastwood City Cyberpark in Libis was reportedly the first and biggest IT Park in the country. The Science and Technology Park, also known as the “Silicon Valley” of the Philippines, is located along Commonwealth Avenue in Quezon City. 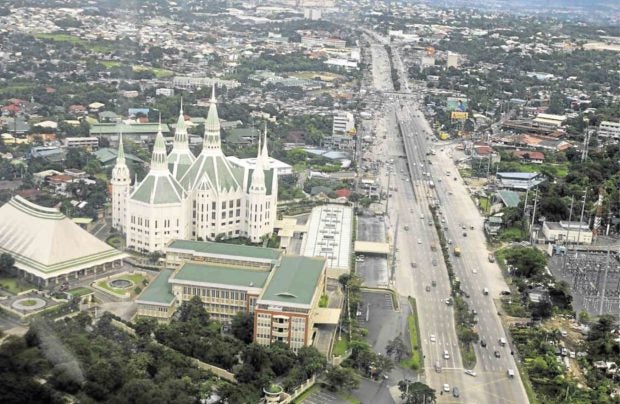 Quezon City will become even more attractive as an investment hub as soon as key infrastructure projects are completed.

This goes to show that in a way, Quezon City has contributed to the growth of the IT-business process outsourcing industry, which is among the major growth drivers of the Philippine economy. The BPO industry continues to generate billions worth of revenues and as well as quality jobs for many Filipinos.

As a thriving city, Quezon City is also home to many well-known universities, including the state run University of the Philippines and Jesuit-owned, Ateneo de Manila University.

Quezon City likewise houses many important government offices such as the Batasang Pambansa, the Sandiganbayan, Civil Service Commission, and the Office of the Ombudsman. Several executive offices like the Department of Natural Resources, Department of Agriculture, Department of Agrarian Reform (DAR), and the Bureau of Internal Revenue are also located in Quezon City.

Dubbed as the “City of Stars,” the city takes pride of being home to the country’s biggest television and radio stations. Located here are nine major television networks including broadcast media giants—GMA and ABS-CBN.

Up in the northern part of Quezon City, one can find growing residential communities in the barangays of Fairview and North Fairview—both of which are attracting new residents and investors due to their potential for business expansion and proximity to universities, offices, and different institutions. 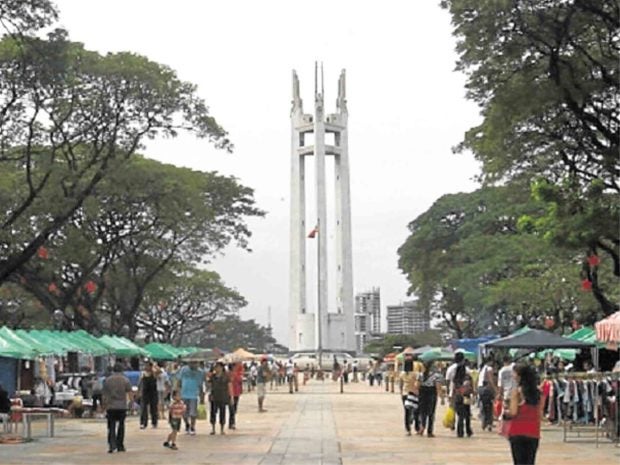 Despite the calmer ambiance of the northern part of Quezon City, it does not lose out in terms of accessibility and progress. All types of services are readily available as there are business parks, eco parks, shopping malls, wet and dry markets, and hospitals within the vicinity.

Quezon City will soon become even more attractive as an investment hub as the national government has rolled out a number of key infrastructure projects that can further improve the city’s accessibility.

The ambitious MRT 7 project is among those being implemented under the government’s ambitious “Build, Build, Build” initiative. This project will involve the construction of a 23-km rail transit from North Avenue in Edsa to San Jose Del Monte in Bulacan; and a joint station of LRT Line 1 and MRT Line 3 along North Edsa.

Another transport program that will hopefully be implemented soon is the Metro Manila Bus Rapid Transit (BRT)-Line 1, a project that spans 12.3 km from Quezon Memorial Circle to Manila City Hall via the Elliptical Road in Quezon Avenue, and España Boulevard. The BRT-Line 1 is expected to serve 291,500 passengers daily in its first year of operations. The line mainly adopts a closed system with service lanes at the center, with convenient interchanges with MRT-3, PNR, LRT1, and the MRT-7 which is currently undergoing construction.

Quezon City brims with many potential opportunities as it is home to many businesses, government offices and agencies, IT parks, and even media outfits.

Construction for the Metro Manila Subway, the country’s first subway system, has also officially began. Targeted for completion in 2025, the 35-km railway system from Valenzuela to Parañaque City, will have 15 stations, seven of which are located in Quezon City. The subway can accommodate 370,000 passengers per day on opening year. It will have a connection to Ninoy Aquino International Airport and may reduce the travel time from Quezon City to NAIA to only 42 minutes.

This will hopefully translate to having fewer cars on the roads, less hassle for the commuting population, and reduced outdoor pollution in the city. Residents from Quezon City, Caloocan City, Bulacan, and other neighboring areas in the north can indeed look forward to a faster and even more convenient commute to other centers of the metropolis.