Building with brute and beauty 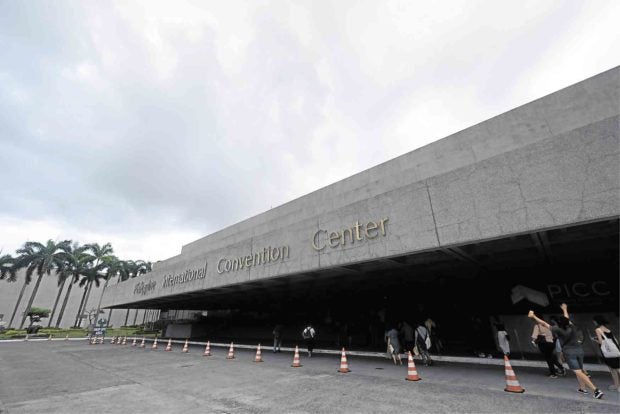 The PICC’s architectural scale is more human as compared to that of the CCP which is more grand in terms of the volume and approach.

A building has the power to define time. Every period in history can be described through a specific style of art and architecture.

Between the year 1950 and 1980 for instance, an architectural style emerged, stripping decorative elements off a structure. The goal was to highlight the building’s basic form and materials—which meant that the frame, mechanical systems, and structural supports were intently designed to be seen and celebrated. Thus, brutalism was born.

The term was derived from French words “beton brut” which literally translates to raw concrete. Brutalist architecture is all about honesty, truthfulness on the material used for construction. Nothing is tidied up or kept hidden underneath claddings and skins. It is what it is.

The bare and bold

Brutalism is characterized by the use of varied contrasting texture and materials. With the visually heavy nature of the primary material used which is concrete, it creates a sense of mass, weight and scale.

As concrete basically acquires the properties of its mould, buildings of this style has truly been sculptural masterpieces on their own. It then creates and depicts a memorable and powerful image. 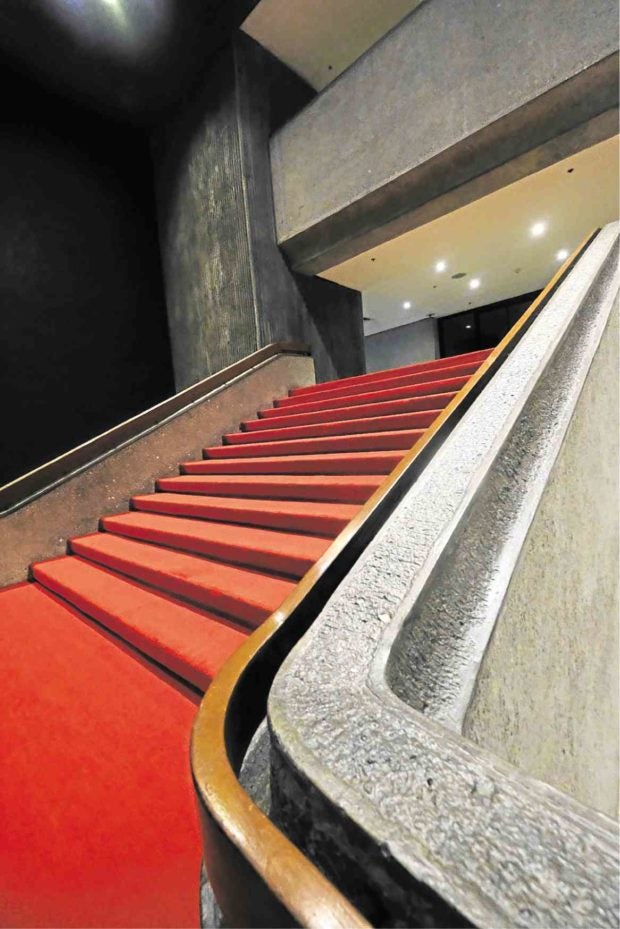 Concrete is also a fluid construction material as used to embrace the frame of the PICC staircase. 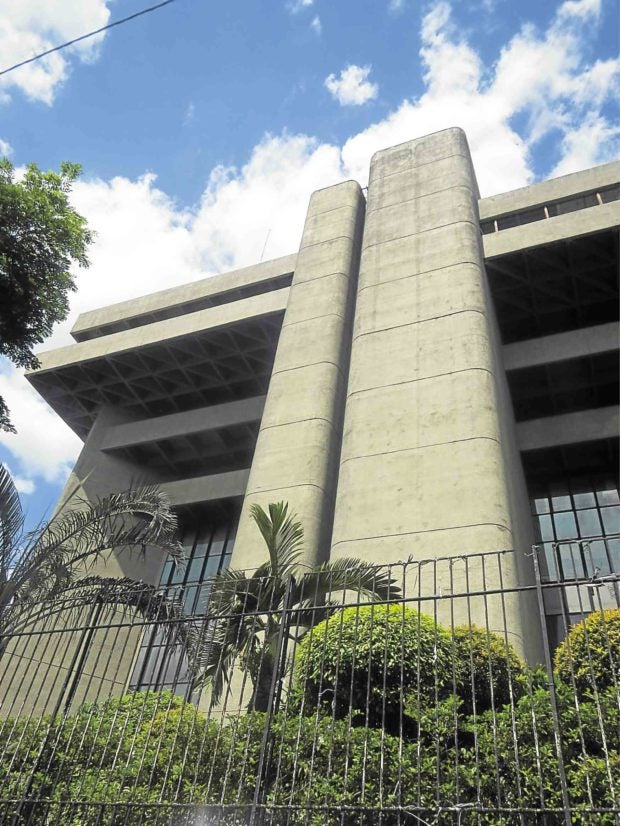 Since concrete is a solid and strong material, brutalist structures tend to give off a monolithic feel, appearing almost as if they were carved from a single concrete block. The uniformity of the exterior materials creates the effect and imposes a fortress-like, visually-heavy structure. Because of its cold and austere nature, the style was often associated with totalitarianism. Heading into the 1980s, brutalism fell out of favor.

It came to symbolize urban and economic hardships that were out in the open for the world to see. The raw concrete used in construction did not age well, often showing signs of water damage and decay that brought down overall aesthetics. As pointed out by British author Anthony Daniels, buildings done in this style do not age gracefully but they instead crumble, stain and decay.

The unfinished concrete has been an important tool in shaping the Philippine landscape during the Marcos regime. The power couple of Ferdinand and Imelda saw how architecture can greatly influence and affect the image of a nation. And so behind the genius mind of the late National Artist for Architecture, Leandro Locsin, a series of brutalist structures were built.

Rising from the reclaimed coastline of Manila bay, The Cultural Center of the Philippines (CCP) was created in 1966 to promote and preserve the Filipino arts and culture.

Locsin’s paradox of the light and heavy was greatly shown in this architecture centerpiece of the complex. The massive building form elevated from the ground was seemingly supported by swooping curves heavily textured by the concrete which had shells in the mix to give it a little sparkle when struck by light. The CCP was a grand sculpture not only from the outside but moreso in its interiors where undulating concrete curves of the ceiling continue down until they embrace the form of the grand staircases. 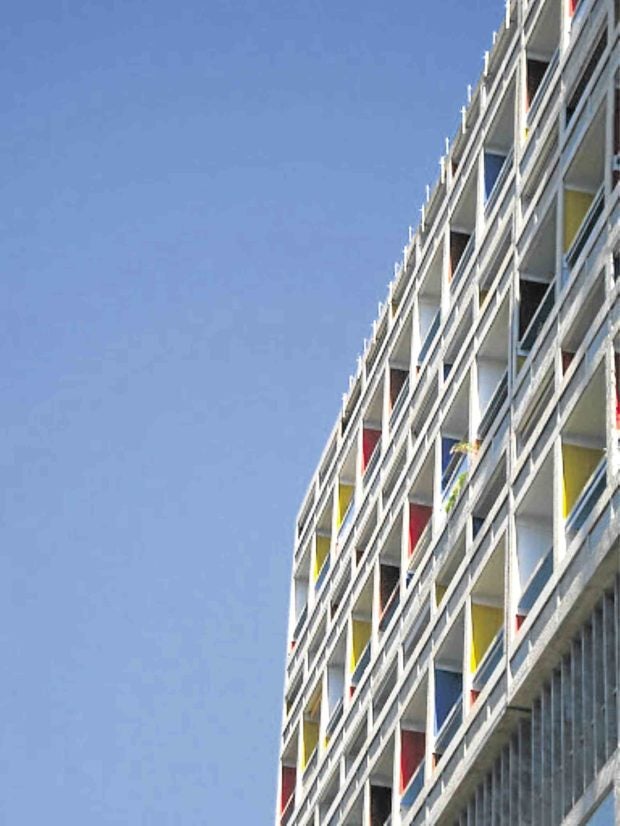 Unite d’Habitation is one of the earliest structures to use brutalism. It was designed by a famed architect, Le Corbusier. 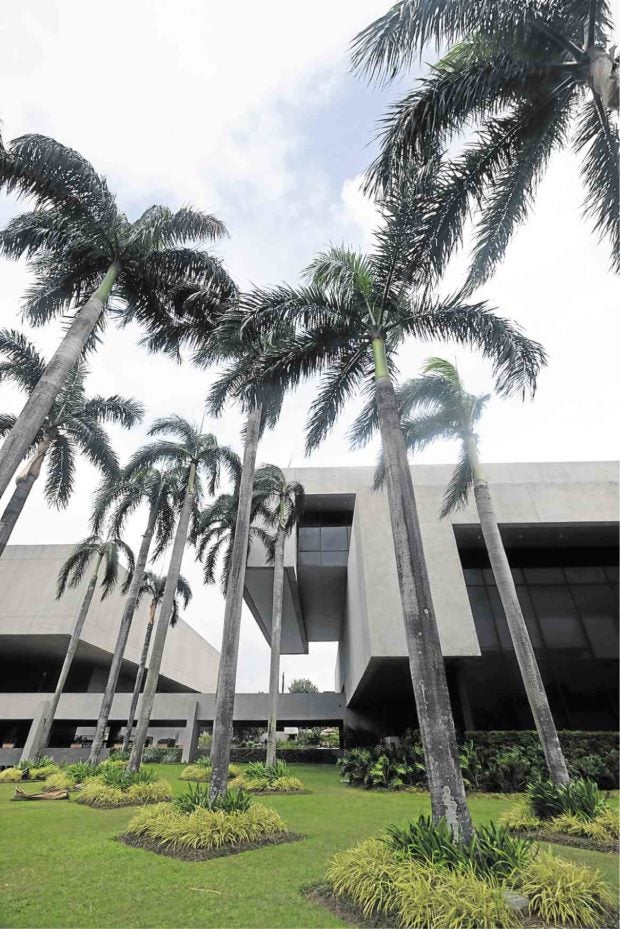 It was indeed a showcase of how fluid a concrete can be.

The Folk Arts Theater, known today as the Tanghalang Francisco Balagtas, was also an integral part of the CCP Complex in cementing a new image for the country. Also designed by Locsin and constructed in a record time of 77 days to host the 1974 Miss Universe pageant, the open-air proscenium amphitheater was the first to use the tapered columns for which Locsin would be further known in his latter works. The building is open on three sides to allow for natural air circulation.

Another work of Locsin is Asia’s first international convention center, the PICC.

It was inaugurated in 1976 to host the World Bank’s International Monetary Fund Annual Meeting. Its architectural scale is more human as compared to that of the CCP which is more grand in terms of the volume and approach. Brutalist by design, its heavy form and imposing canopies suggest formality and elegance.

The construction of the PICC further opened the doors for the hospitality industry to thrive in the Philippine capital as foreign delegates need lodging and accommodation for summits and conventions. 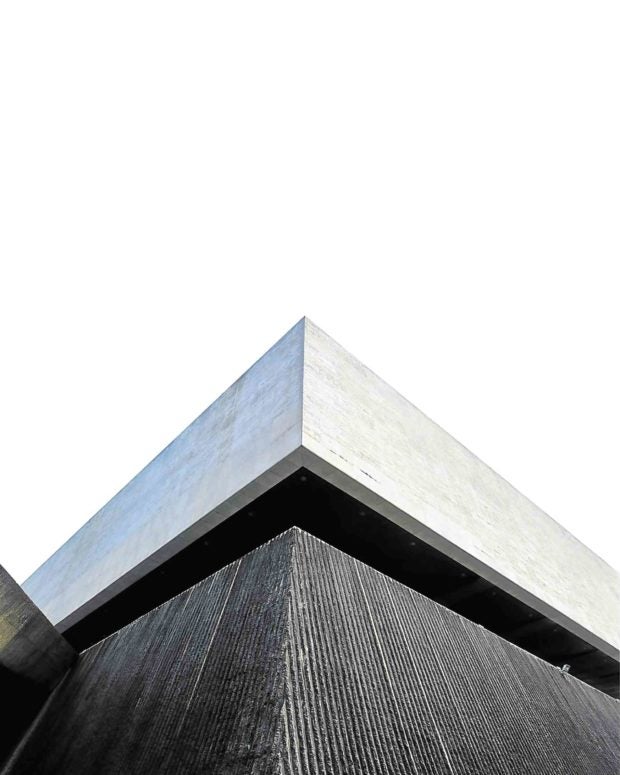 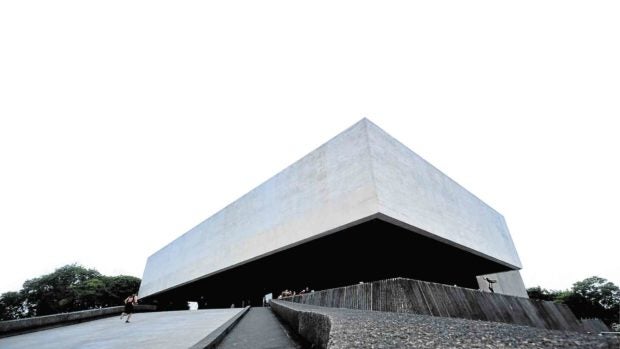 The CCP was a grand sculpture not only from the outside but moreso in its interiors.

These, together with other notable civic and government buildings like the Philippine Heart Center by Jorge Ramos and the Manila Film Center by Froilan Hong, have shaped the Marcos’ Bagong Lipunan. The formality, monumentality and the seeming honesty of these structures have created a dent in the landscape of the Philippine modern arts and architecture.

A resurgence of popularity

They say that trends are circular and what’s old becomes new again. The once model of bad taste and cold monstrosity has now a renewed interest and appreciation. With more than 630,000 posts as of writing with #brutalism on a popular photo sharing app, people have began to be aware of this style.

Now that there is an increasing appreciation for these buildings in the midst of a demolition binge, a new generation is learning to appreciate the extraordinary visual appeal of these buildings—as well as their laudable social purpose and ambition.

Today, most commonly in workplaces and commercial establishments, there is a huge trend in using bare plaster, textured concrete, imperfectly stained solid wood and other unfinished materials which would link to the core principle of brutalism—nothing is hidden, the material is left as it is.

Perhaps, the movement came back because in a time of deception and lies, people search for the truth and the pure.

The honesty and humility of brutalist buildings are unparalleled. These buildings were meant to show their imperfection, their age and their permanence. They cannot be easily altered or remodeled so they remain in the same way the architect envisioned it to be.

Decades ago, brutalist architecture was a symbol of soul-less, gray and crumbling concrete structures. It may have also been an everyday reminder of the Marcos regime for the Filipinos. But today it is back in style.

Brutalism is a reminder that architecture has the power to transform society. It has the capacity to convey a powerful message to help shape the image of a nation. It has been linked to social housing, civic centers, libraries, schools and institutions and other government infrastructure projects.

The honesty and purity in its form and function have made it remarkable. It is indeed brutal and beautiful. Along with other heritage buildings in the Philippines in what other style it may be, it is our duty and responsibility to conserve and protect these cultural properties.

Because with them lies our identity as a country, as a nation and moreso, as Filipinos.