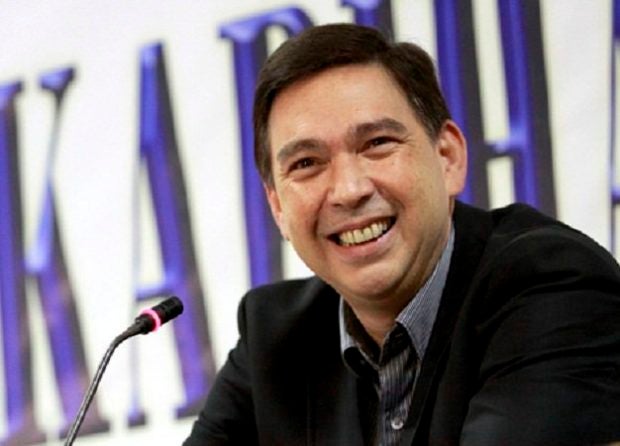 MANILA, Philippines — Senate President Pro Tempore Ralph Recto said on Tuesday that he would push for the imposition of tax on alternative products to cigarette smoking such as vapes and e-cigarettes.

During the Senate interpellation of a bill seeking to increase excise tax on tobacco products, Recto asked Sen. Sonny Angara if alternative products to cigarette smoking were being taxed.

“I was told by the head of the tax office that these products are currently not taxed in the country,” Angara said.

Recto then said that vapes and e-cigarettes could be taxed, but the tax should not be high as that imposed on cigarettes.

“So at the appropriate time, we would introduce some of those amendments so that we tax these products, but we tax them properly. Why? Because some of these new products help wean people away from smoking. So why should you tax these too high if it helps you to stop smoking?” Recto said.

“It should be clear that, if it helps you to stop smoking, we should tax it very low,” he added.

Recto explained that the tax imposed on alternative products such as vapes and e-cigarettes would be gauged by their health risk compared to that posed by cigarettes.

Asked if he agreed with the measure, Angara said: “Philosophically, yes.”

“If the health benefits are clear, it should help us in our tax policy,” Angara said.

Recto said he was seeking to introduce the amendments during the Senate session on Wednesday.

Raise excise tax for sugar, too?

Recto also raised the possibility of increasing the excise tax on sugar to help reach the budget for the Universal Health Care Law.

Finance Secretary Carlos Dominguez III, who has been vocal in his call for the passage of the bill, earlier underscored the need for additional funding for the Universal Health Care Law.

“Assuming that there’s a funding gap in what we need to accomplish with UHC, would the government agree that we earmark also the excise tax on sugar to be part of the funding requirement for UHC?” Recto said.

He said that, if excise tax on sugar will also be increased, the government would have three sources of funding for the program — tobacco, alcohol, and sugar.

Despite this, Recto noted that increasing excise taxes by a high amount might lead to corruption.

“You don’t want to increase taxes too much that will create illicit trade, smuggling, corruption, and loss of livelihood,” he said.