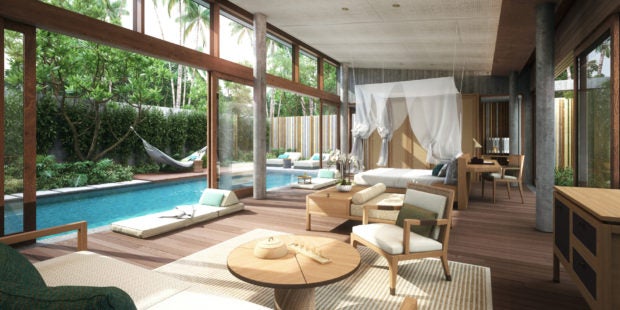 Hyatt Hotels Corporation has announced details of an aggressive expansion project for the Asia-Pacific region that will see the addition of 21 new properties in cities like Seoul, Dubai, Shenzhen and resort destinations like Bali, Sanya and Xiamen in China by next year.

New openings will come from subsidiary brands like Park Hyatt, Grand Hyatt, Andaz and Alila, boosting Hyatt’s luxury portfolio in the region by more than 25%.

Seven Park Hyatt hotels will open in the Asia-Pacific region within two years, which compares to an average of one Park Hyatt-branded hotel opening a year.

There are currently 40 Park Hyatt properties around the world. The Grand Hyatt and Andaz brands are also set to open six new properties in the region.

Here are the openings that Hyatt Hotels has in store.

Andaz Dubai The Palm in the United Arab Emirates