Consumers may soon let their ethics do the buying

It’s not just about quality and price anymore, says report
By: Linda B. Bolido - @inquirerdotnet
Philippine Daily Inquirer / 05:02 AM May 17, 2019 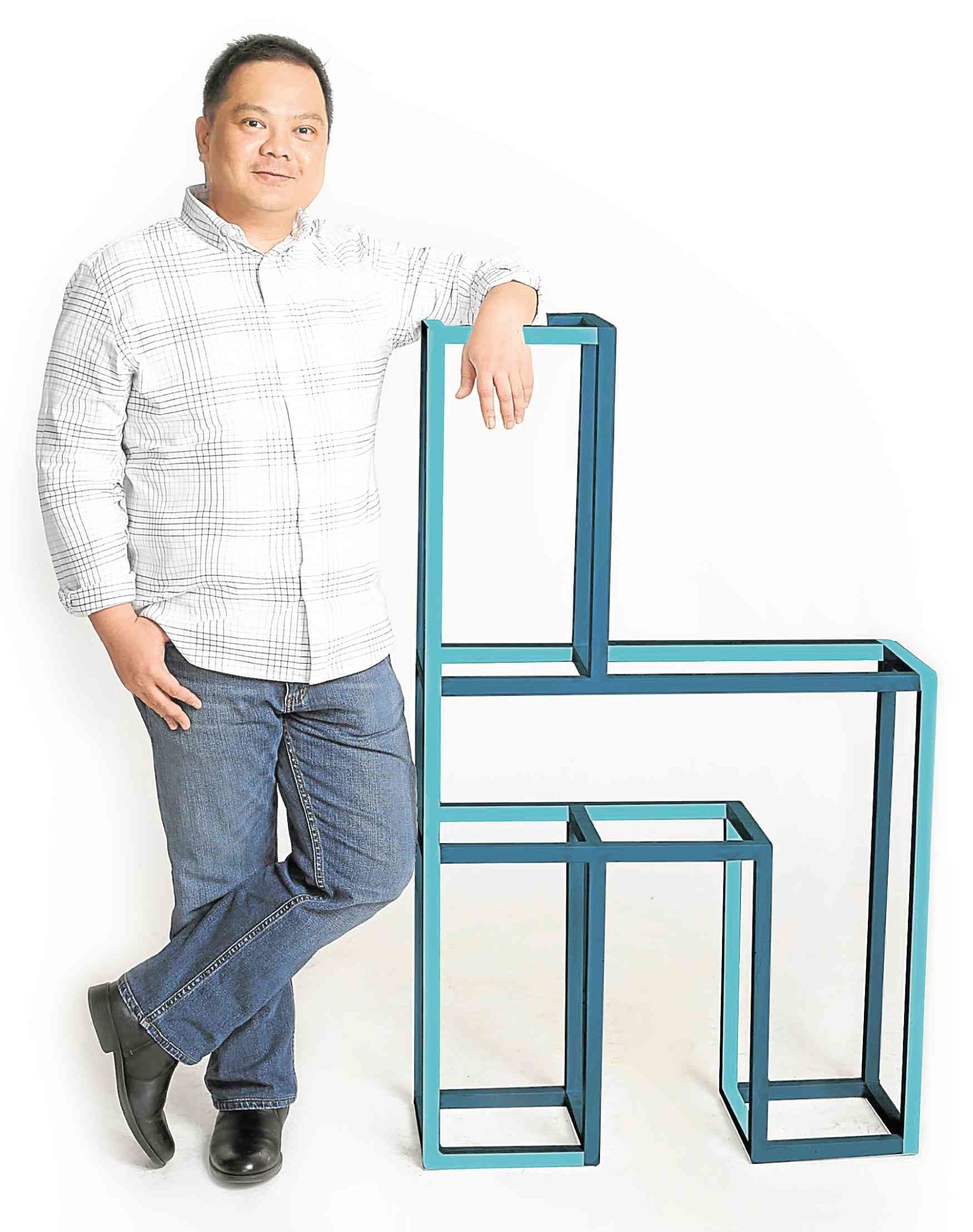 Consumers may soon be choosing brands not just for quality and price but also for ethical reasons.
The Pinoy Prosumer Report on The Future of Trust suggests that Filipinos may start judging companies by their ethical practices—how well they treat their employees and what they are doing for the environment and society.

He said prosumers “were an influential set of consumers that had been covered by the study in over a decade.” Prosumers represented the 15-20 percent of the population “who are progressive and are harbingers of the future.” Tiongson said what these people did suggested trends, what would happen in the future. They gave an idea of “what tomorrow will look like.”

The Philippines has participated in the study since 2016, with 250 Filipino respondents last year. The Filipino participants were distributed across all social classes nationwide. They were digital technology users—might even be among the first to use new things—older than 21 years, actively mobile and held white collar jobs. They also took a stand on social issues.

The survey of prosumers currently involved 27 countries, Tiongson said. While the survey sample was a tiny fraction of the global population of more than seven billion, Tiongson said it had, for instance, predicted “Trumpism,” or the renewed nationalistic fervor.

In the most recent survey, Tiongson said Filipino prosumers were found to value trust but lamented the fact that it was becoming a rare commodity.

They perceived that “the window of trust is contracting.” 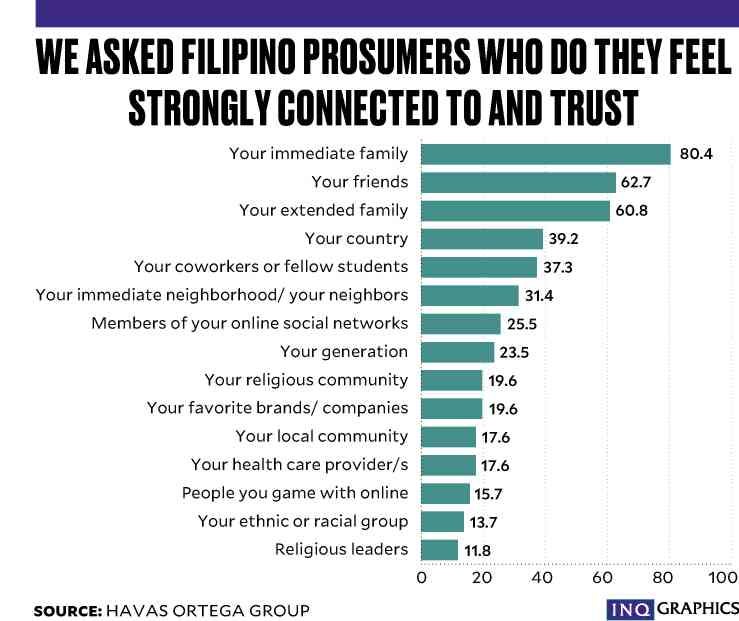 The majority of those surveyed believed that, although trust was the cornerstone of society and the glue that held things together, it was a rare value at present, Tiongson said.

“They find that people are less trustworthy now than they were a hundred years ago,” he added.

The prosumers put their families at the top of the people they trusted and political officials at the bottom of their lists. The allure of social networks was beginning to fade due to the proliferation of fake news, paid trolls, bad e-commerce experiences, etc.

While technology allowed sharing of experiences and expertise, prosumers found that it also eroded trust.

Tiongson said the results indicated that people were moving toward more credible sources.

Consumers would be demanding more of brands/companies. “Businesses will have to start thinking about their governance [management] and [be more conscious] of the environment and society,” Tiongson said.

Prosumers said brands that tried to gain their trust were simply trying to boost sales.

But how soon would the Philippines start to feel the changes the prosumer report foreshadowed? Tiongson said, based on previous studies, the shift would start to be felt in about 18 to 24 months. —CONTRIBUTED