Business and leisure in Legazpi City

Dubbed the ‘City of Fun and Adventure,’ it is the aerial gateway and regional center of Bicolandia
By: Bernard L. Supetran - @inquirerdotnet
Philippine Daily Inquirer / 03:16 AM May 11, 2019 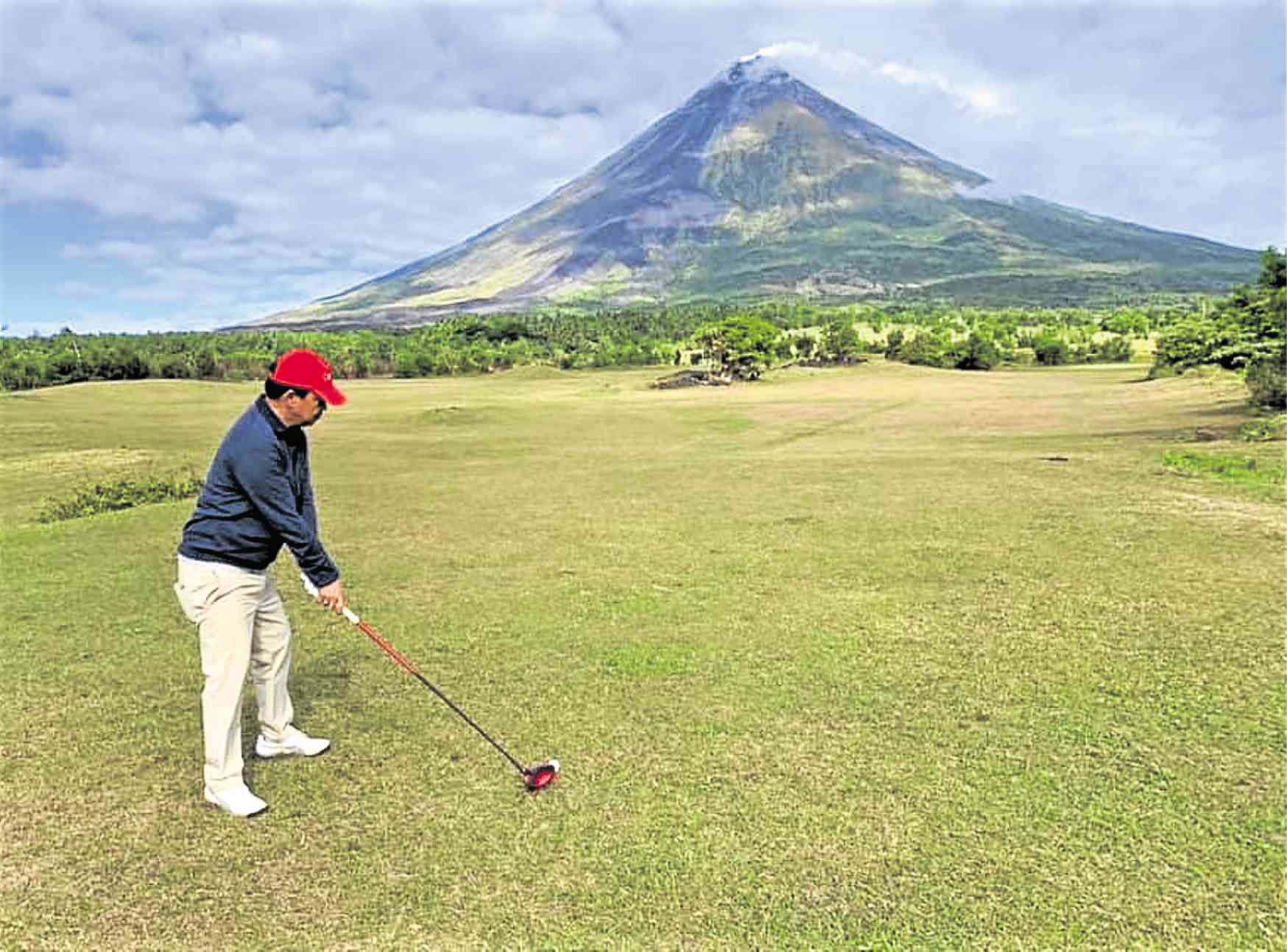 Legazpi City, the provincial capital of Albay, is widely known as home to the iconic Mayon Volcano which towers over the Bicol region.

But beyond this Instagrammable geological monument, the city is a rising urban and tourism hub which has been literally living under its shadow for the longest time.

Dubbed the “City of Fun and Adventure,” Legazpi City is the aerial gateway and regional center of Bicolandia. Because of its numerous, cheaper flights, it serves as the alternate airport for Masbate, Camarines Sur and Catanduanes, aside from servicing regular passengers from Albay and Sorsogon. There are also daily flights to Cebu, which connects Legazpi to Visayas and Mindanao.

The new Bicol International Airport, slated to be completed by 2020, can accommodate 2 million passengers annually. Hailed by the Department of Transportation as the “most scenic gateway,” it is located in the neighboring Daraga town and is connected by Legazpi Boulevard, one of the longest bay roads outside Metro Manila.

The road, which hugs Albay Gulf, has spurred appreciation of real estate along the sleepy coastal barangays, and has transformed the area into a tourism and recreational zone. Also being developed along the boulevard is the Dapdap Waterfront Park which will have an esplanade, amphitheater, beach volleyball court, elderly fitness yard, children’s playground and skateboard court.

In recent years, Legazpi made its mark by hosting a series of national and international conferences and events because of its convention facilities, good hotel facilities, urban amenities and ease of movement.

Recognizing the potential of the MICE (meetings, incentives, conferences and exhibitions) sector, the city government itself built its own convention center adjacent to the airport to supplement the Ibalong Centrum for Recreation and the province-run Albay Astrodome. This market accounts for bulk of the city’s 1.2 million annual foreign and domestic tourists.

A sought-after venue is the four-star The Oriental Legazpi, arguably the best in Bicol which started luring convention goers when it was opened in 2011 by the home-grown LKY Group of Companies. The 112-room Department of Tourism-accredited lodging boasts of a grand ballroom with a 1,200-seat theater-type capacity, six function rooms, three dining outlets, a spa, a fitness gym and an infinity pool with a stunning view of Mayon.

Its concessionaire, Donsol Eco-Tour offers package tours to attendees and their families, such as all-terrain vehicle (ATV) rides at the lava trail, butanding or whaleshark interaction in Donsol, heritage tours around Albay and scuba diving in Masbate and Legazpi.

Beefing up the city’s room inventory is the newly-opened 83-room The Oriental Hotel Albay in the downtown area, the former site of a luxe accommodation in the 1990s. Upon completion, the hotel will have three dining outlets, a pool, gym, wellness spa and souvenir shops. Also set to be built at the back of the hotel is a convention center that can accommodate up to 3,000 guests.

As Bicolandia’s transport hub, the city government entered into a trailblazing joint venture agreement in 2009 with the LKY Group’s Grand Terminal Management Services Inc. for the development and operation of an integrated terminal for public utility vehicles.

A first of its kind in Southern Luzon, the 4-ha transport facility is strategically located at the central business district, which houses the newly-opened SM City, the LCC Ayala Mall, Gaisano Mall and old downtown area. The terminal recently underwent a massive upgrading to ensure a comfortable commuting experience within the region.

The city plays a focal role in the metropolitan area being crafted by former Albay Governor and now Rep. Joey Salceda, who intends to come up with an integrated plan for the province’s second district.

Called the Guicadale Corridor, the concept aims to synergize the tourism and business potentials in the towns of Guinobatan, Camalig, and Daraga, and benefit from Legazpi’s unprecedented economic boom.

Aside from its natural allure, one of its magnets for firms is its business-friendly climate, stability of the political landscape, and peace and order situation.

According to City Mayor Noel Rosal, Legazpi was named the country’s Most Business-Friendly City (Component City Category) last year by the Philippine Chamber of Commerce and Industry (PCCI).

The prestigious award, which was conferred during the 44th Philippine Business Conference, highlighted the efforts of local government units (LGUs) in implementing good governance reforms to promote trade and investments, employment, transparency, accountability and efficiency in delivering business services.

He noted that some P30 billion worth of investments have been poured into Legazpi’s economy in the retail sector, property, tourism and business process outsourcing by various conglomerates and local businesses for the past 10 years.

Rosal also disclosed that the local city council has enacted an investment and incentive code to promote entrepreneurship by encouraging micro, small and medium enterprises (MSME) among its residents.

The city was also cited by the Department of the Interior and Local Government (DILG) as a Seal of Good Local Governance (SGLG) Hall of Famer for bagging the award from 2016 to 2018.

Earlier in 2014, it ranked second in the Livable Cities Design Challenge by the National Competitiveness Council and the Asia Pacific Economic Cooperation.

So as Legazpi marks its 60th charter day next month, travelers to the city can only look forward to more bright prospects for both business and leisure, apart from gazing at Mayon’s mesmerizing, perfect cone.