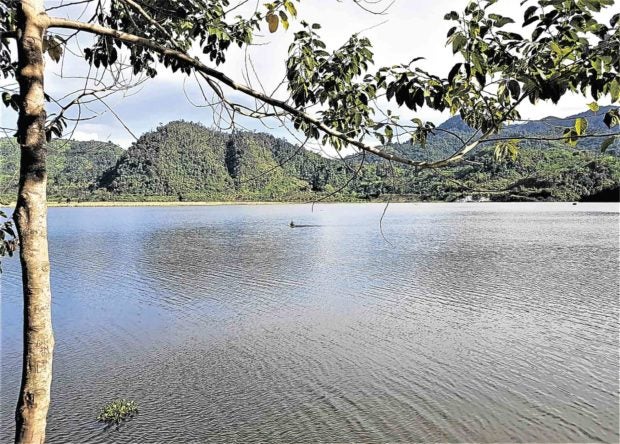 Compostela Valley has been regarded as Mindanao’s “golden province” because of its vibrant mining industry and the rich gold mineral deposits that can be found at the bosom of its mountains.

Carved out of Davao del Norte in 1998, it is also deemed to be among the most promising pieces of real estate in the Davao region because of its splendid road network, emerging tourism industry and an
investment-friendly climate.

At the De Oro Business and Investment Conference held in March, the province was reported to have secured P1.2 billion in
local and foreign investment pledges, which included public infrastructure and utilities, tourism, agribusiness, aquaculture, mining, real estate and community enterprises, among others.

The confab, led by Trade Secretary Ramon Lopez, successfully matched 14 projects from 10 proponents with the 16 investors brought in by the diplomatic missions from China, Indonesia and European countries. 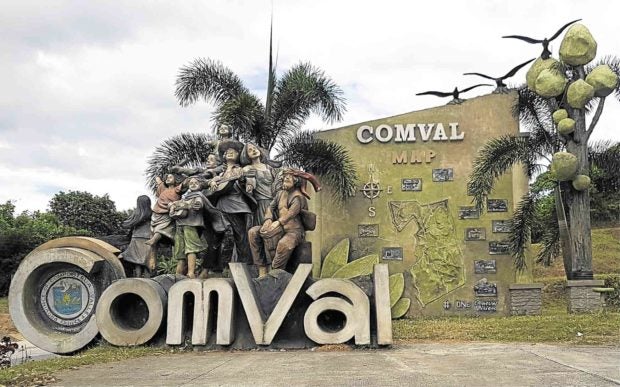 The biggest investment was from China State Construction Engineering Group, which pledged a P500-million property development in the capital town of Nabunturan, a P300-million business center, and a P350.8-million bulk water system.

With these planned developments, the town is poised to become a more attractive business hub for retail, services, hospitality and allied sectors.

According to Compostela Valley governor Jayvee Tyrone Uy, the pledges were easily facilitated because of their provincial
investment code, which allows ease of doing business. He said that Compostela Valley is renaming itself as “Davao De Oro” later this year to recapture its heritage which is closely aligned with the once unified Davao province. 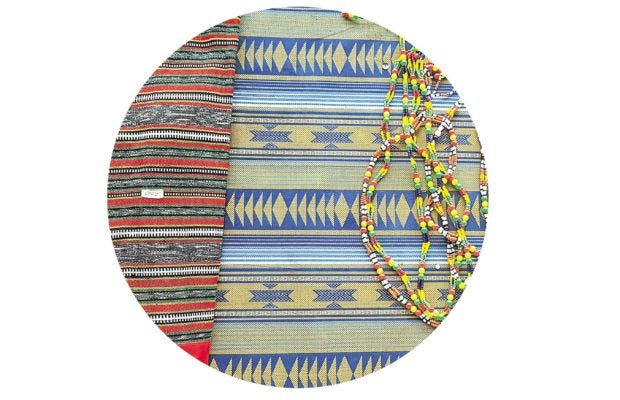 Expected to be ratified in a plebiscite, Uy said the province will be rebranded as a “golden valley” to create a better brand recall, not only for its gold mining but also for its other golden industry—tourism.

In 2018, the province registered 2.077 million in tourist arrivals with the municipalities of Pantukan, Mabini and Maragusan as major contributors. The latter is regarded as the “Summer Capital” of the Davao region because of the abundance of waterfalls and spring resorts.

Despite being an under-the-radar destination, ComVal is a serendipitous find with its golden surprises scattered in its 11 towns. It takes pride in its wide array of attractions, which
combine nature, adventure and culture, such as the enchanting waterfalls, expansive cave systems, lush mountain parks,
refreshing springs, panoramic lakes, indigenous peoples’ villages, powdery white beaches and marine sanctuaries.

Another major tourist drawer is the Bulawan Festival, a province-wide festivity held every March, featuring a variety of sports, sociocivic, cultural and
entertainment activities. The festival’s highlight is the Bulawanong Pasundayag street dance showdown, which features participants clad in golden-themed and lumad-inspired costumes portraying the folklore and daily way of life. 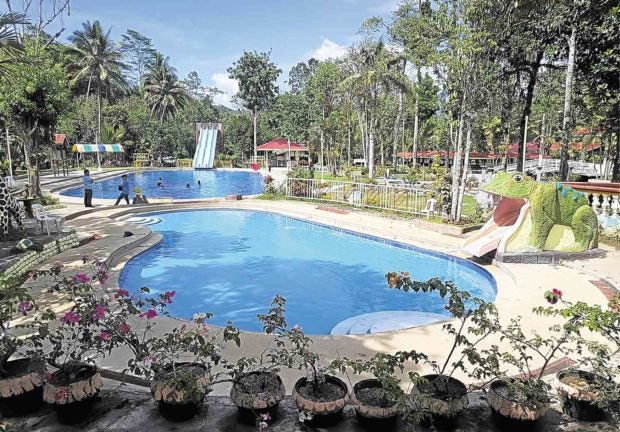 A spring resort in Maragusan

A new tourist hotspot is The Beach Club at Lubi Plantation Island, which has put ComVal in the world’s tourist map. This first-rate resort hotel was developed by Torre Lorenzo Development Corp. and managed by Thai-based Dusit Group.

Located at Kopiat Island in Mabini town, it is currently the biggest single establishment in the province which employs hundreds of employees, mostly from the local community. 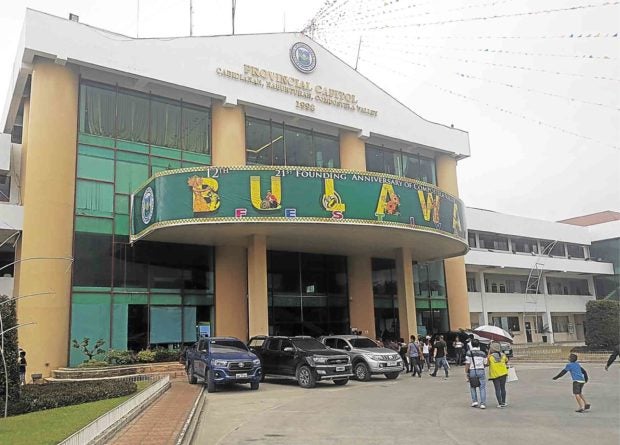 The first of its kind in the region, this multi-million peso three-phase development will be completed by 2022, and will
include a signature spa, 40 luxury villas, watersports facilities, and a Benjarong Thai-themed restaurant.

Lubi Plantation Island is slowly enhancing the property market in the beaches of Davao Gulf in Mabini as it positions itself as the alternative sea gateway to the province which can be accessed from other Dusit luxe hotels in Davao City. 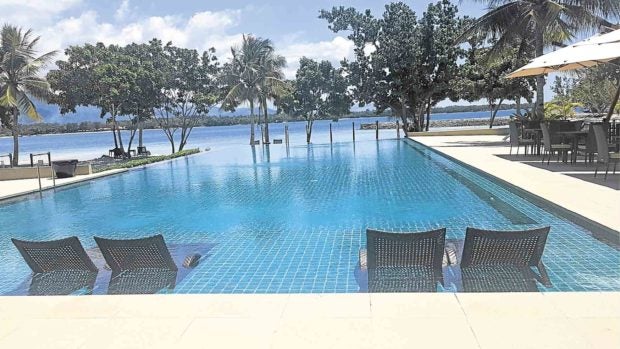 The Beach Club at Lubi Plantation

Lots in the coastal village of Pindasan are currently priced at P 1,450 per sqm and will naturally appreciate as the world-class project progresses in its construction. Locally-run resorts are envisioned to further upgrade to keep up with the changing landscape in the area, while tourism-related enterprises are expected to come in.

With a luxurious tropical resort and massive investments coming into play, the rebranded Davao De Oro will undoubtedly be the golden valley of the south.

Read Next
Dealing with informal settlements
EDITORS' PICK
Cherry Mobile teams up with Cloud Panda PH, launches online store
Mandaluyong fire put under control hours after it started
Quarantine violations still punishable despite deleted provisions in ‘Bayanihan 2’ – Bato dela Rosa
Leveling up your ‘lutong bahay’ with the kitchen companion you never knew you needed
Bato de la Rosa, Risa Hontiveros back bill increasing female recruitment quota in PNP
Someone from the Philippines can become $356 Million richer this Tuesday
MOST READ
‘If I had not been SolGen, I will make you eat your words,’ Calida tells Coco Martin
Senate OKs bill authorizing president to postpone opening of classes beyond August
51 percent of German firms holding back investments in PH, but not because of COVID-19
5 car dealership outlets shutting down
Don't miss out on the latest news and information.