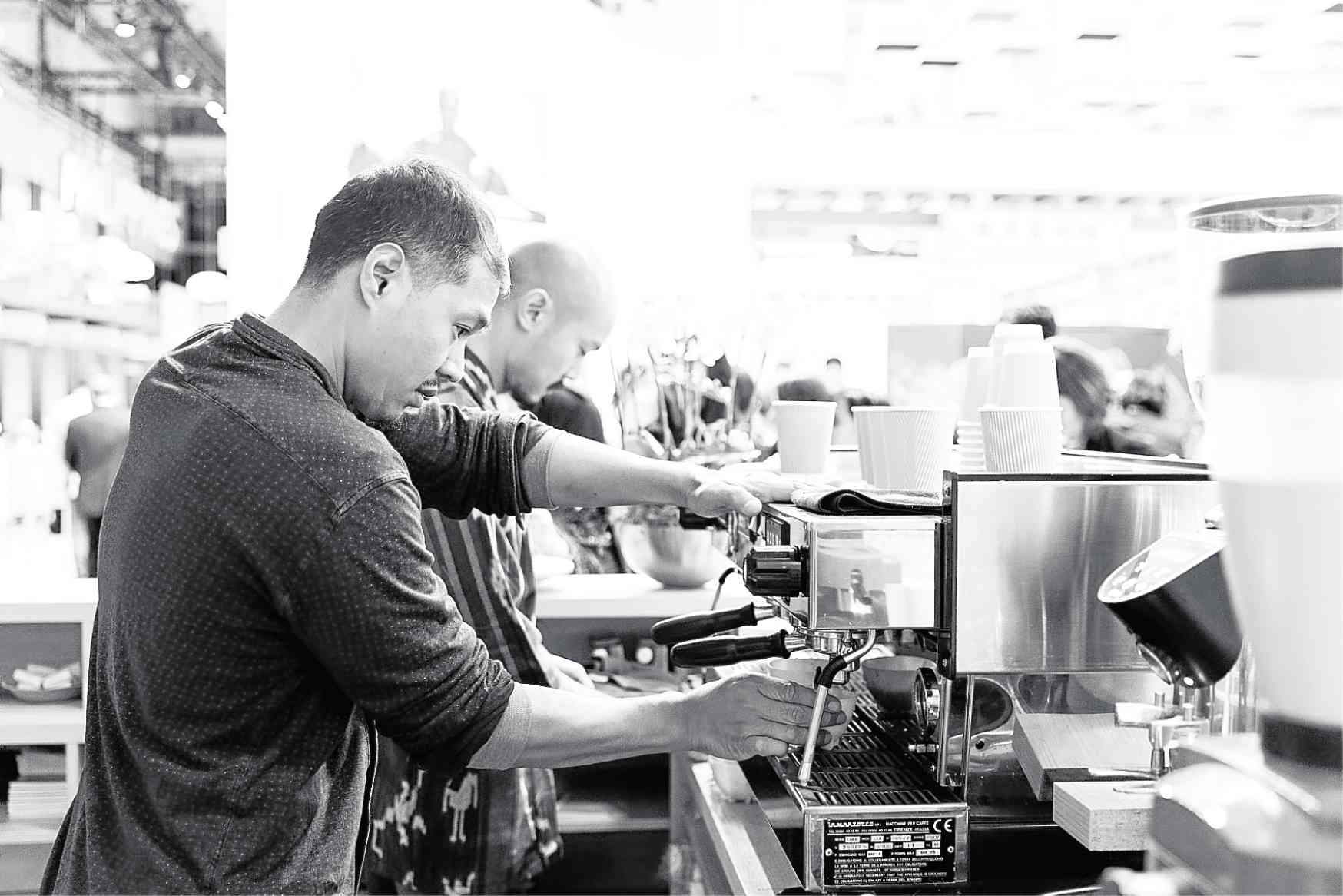 In just a few years, a coffee startup in a surf community in La Union has zoomed to national attention.

Based in the resort municipality of San Juan, the specialty coffee company El Union stands on a 1,000 square-meter property with outdoor seating and a garden.

On weekdays, El Union serves an average of hundred customers a day, with drinks priced from P100 to P160.

Its most salable beverage is the Dirty White, a double espresso served over iced milk, pegged at P140 for a 16-ounce cup.

The marketing is very millennial (the owners are all of 36 years old)—focusing on the origins of the products and how the customer’s beverage can help the economy.

“Our coffee shop serves the best Philippine and international coffees. Through the coffee, farmers and producers tell a story which is rooted in the narrative of our company,” says Lorenzo Cosio, founder and managing partner of El Union. The local coffees are cultivated in a manner that conserves nature while providing work for the community.

“We know how a farm operates before we pay a premium for Philippine coffee. For us, it’s not just the product of nature but also of the human elements and social structures involved,” he says.

Cosio cites the quality of the coffee from Ephemera Traders as unprecedented in the Philippines.

“The story of quality is supporting those who do a good job. Still, we don’t have the production range. It becomes challenging when people say they want to drink Philippine coffee that is equitably sourced and produced sustainably,” says Cosio. 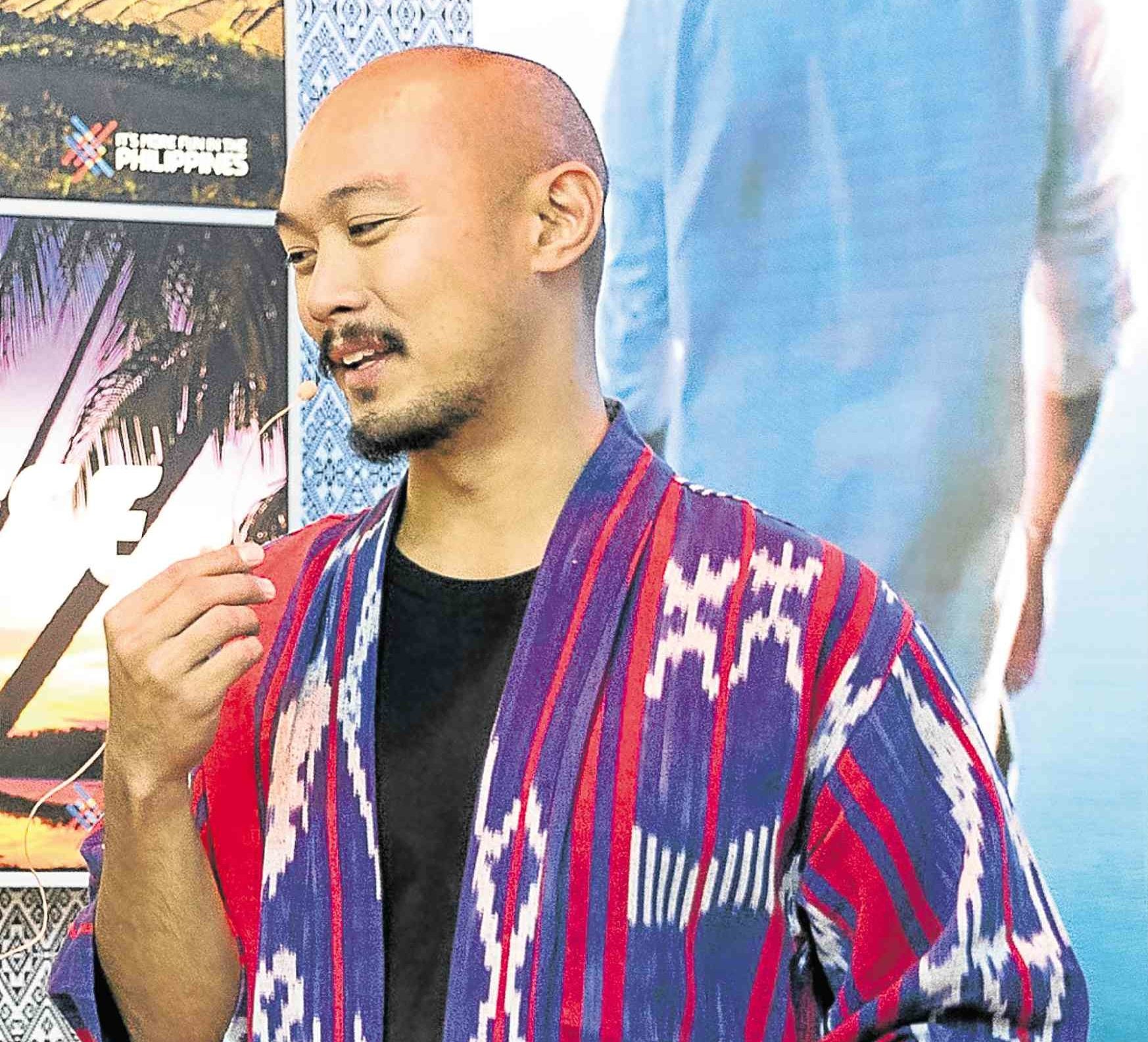 He points out that the Philippines has not yet reached the economies of scale in the league of Brazil, Panama, Ethopia and Brazil—El Union’s major sources.

Quality local beans are also usually more expensive than the imported ones.

Nonetheless, El Union believes that coffee production in the Philippines will increase as demand continues to rise.

Cosio’s path to El Union is quite unconventional.

He traded in college education for the University of Hard Knocks; took up an online course and certification on online publishing and ran a social media content strategy company.

On the other hand, his business partners Silvester Samonte, a barista champion and a certified coffee bean grader, and hotelier Mia Sebastian, both majored in business and marketing.

It was Cosio’s enterprising spirit that prompted him to start El Union.

Weary of the traffic and the pollution in Metro Manila, Cosio and his family migrated to La Union in 2012 and conceived of a coffee shop to sustain them.

Samonte, who then owned a retail company called Craft Coffee Workshop, put up the basic equipment.

In 2013, El Union started out as a modest coffee bar, selling about 20 cups of coffee a day. The average price then was P85. On weekends, the store would hit 50 cups.

By 2015, El Union moved to its present 120 sqm space in a quaint commercial area, invested in top-of-the-line equipment and expanded into more fields. It even has a cocktail bar called the Shrine of Satisfaction.

In 2016, Cosio and Samonte met Tourism Secretary Bernadette Romulo-Puyat, who was then Agriculture undersecretary. The duo worked as volunteers for a coffee agriculture training camp in the Cordilleras.

“We pulled together a hundred youths and the coffee community,” he recalls.

Plans are afoot to expand roasting facilities and broaden its wholesale market.

With its track record, it will only be a matter of time before these plans that also help raise the profile of Philippine coffee translate into reality.