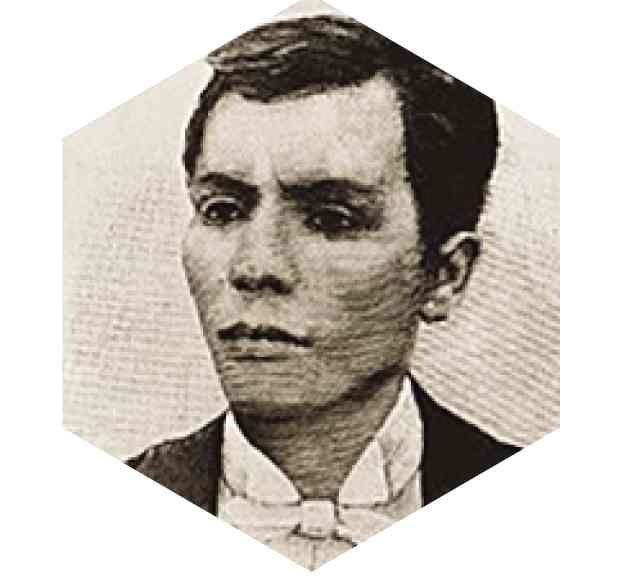 Historically, the district of Tondo was best known for being a community of hope, a settlement that bore prominent people, and where events had shaped Manila and the history of the Philippines.

Even before the Spaniards came to the Philippines, early settlements already existed in various parts of the country. Tondo was one of the earliest settlements along the Pasig River, that was ruled by Lakandula. Even preceding the existence of Manila itself, the royalties of Tondo have already seen promise in the land.

During the centuries of the country’s colonization, Tondo served a different purpose.

Tondo is known to be the birthplace of a lot of noble heroes—from the brave Tondo chieftains beheaded by the Spanish soldiers, to the likes of Andres Bonifacio, Emilio Jacinto and Macario Sakay who all led the Filipinos’ fight against Spanish and American colonizers. Tondo bred hopeful, patriotic men who did not surrender their nationalism easily.

This was also where the seeds of the Revolution were sown. Both the elitist reformist organization, La Liga Filipina, and the mass-based revolutionary organization, the Katipunan, were born and had gathered their first members from the district of Tondo.

Tondo has been a hub of blacksmiths, carriage makers, masons, printers, weavers, tailors, shoemakers, butchers, and bakers in the early days.

But most of all, Tondo was originally a fishing village.

Being a coastal district that is adjacent to the city piers, Tondo attracted hordes of people and became the area of settlement for the provincial folk wanting a taste of life in glamorized Manila. It’s strategic location that includes the port areas continues to breathe life to Tondo. 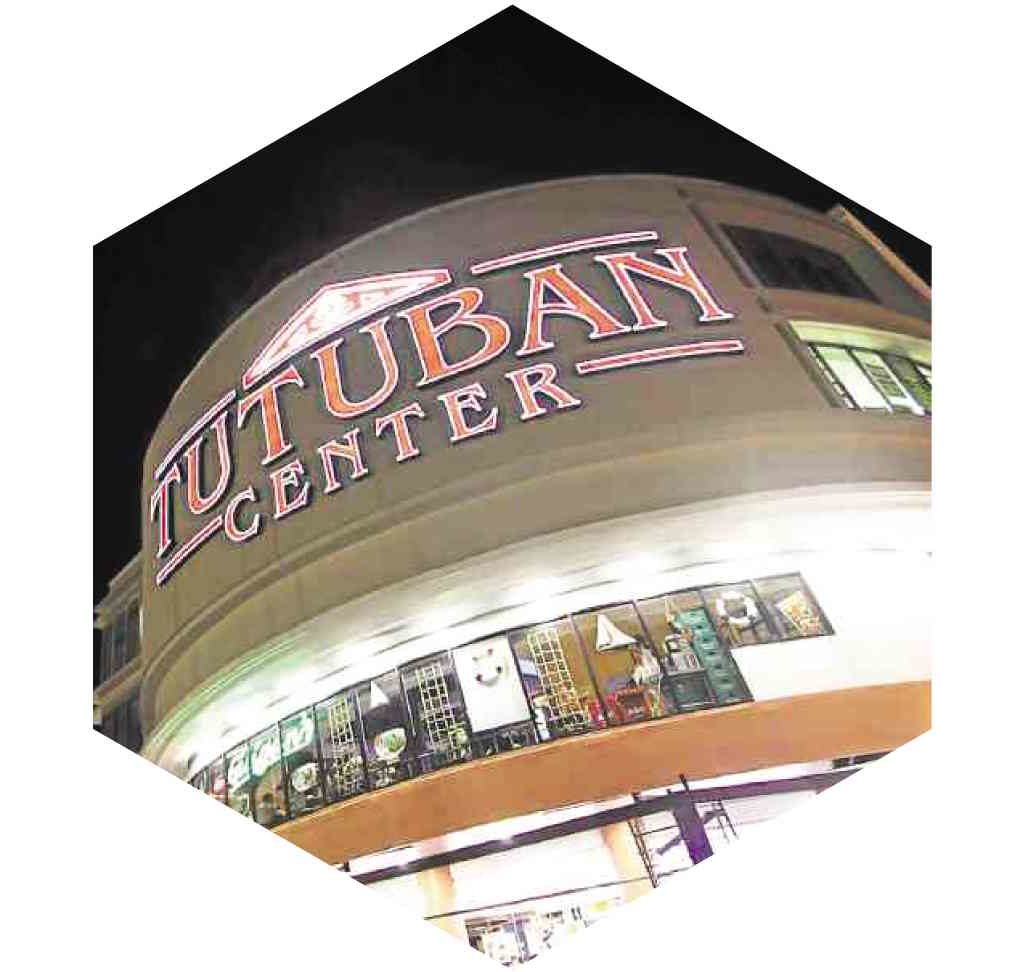 Part of Tondo’s growth is also attributed to the rise of Tutuban and Divisoria—an expanding wild market full of different kinds of merchandise, textiles, and knick knacks. These blooming commercial centers attract not only shoppers from all over the country but also entrepreneurs and small business owners.

Despite the struggles that Tondo endured over the years, the grip on hope is much intact for the hardworking Filipinos who settled in the busy district.

At present, Tondo may be going through another phase of change, one that’s expected to bring back its glory days.

Indeed, even developers are looking at Tondo in a different light and are thus betting on its potential for possible growth. 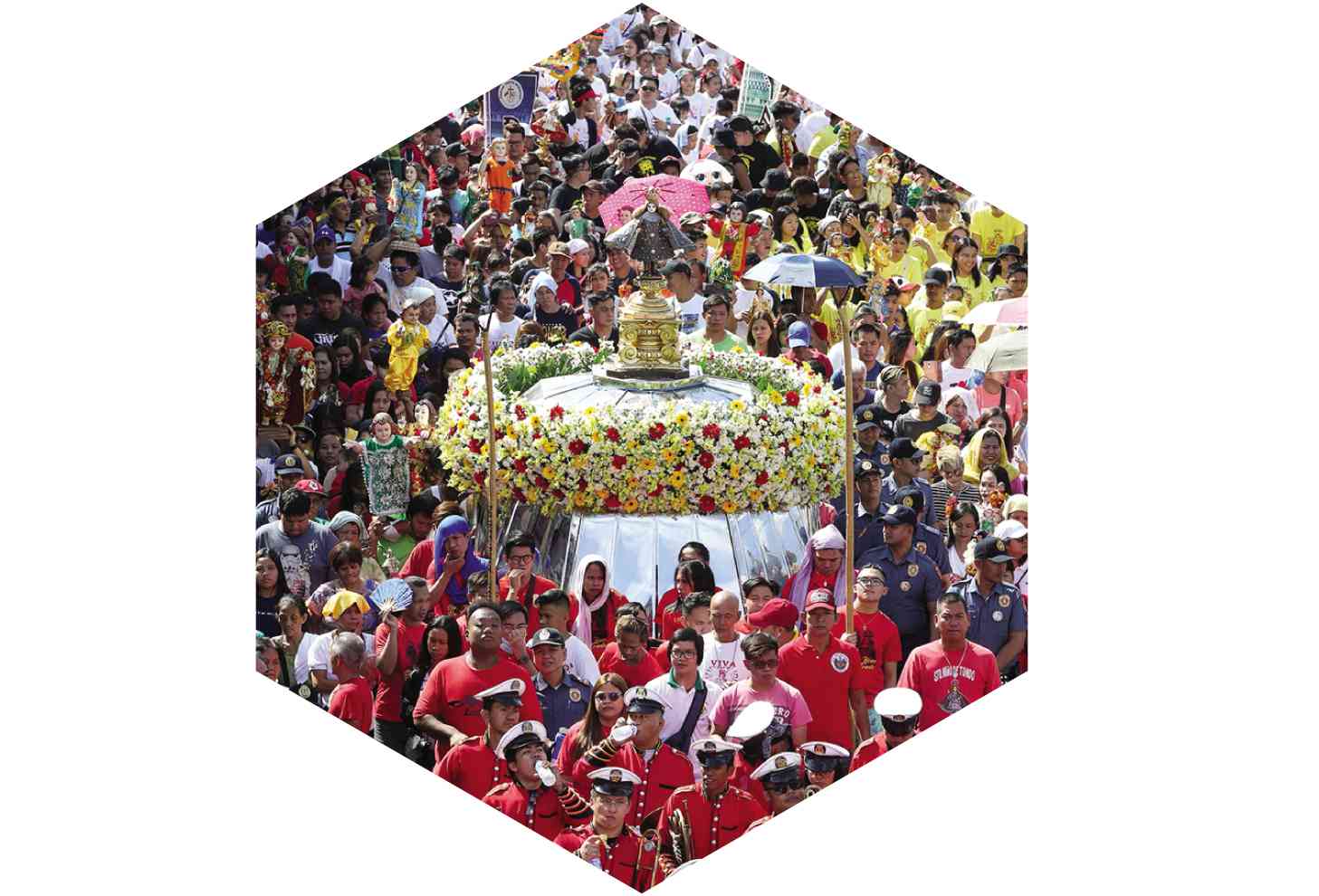 Determined to fulfill its promise to provide decent shelter to every growing Filipino family, 8990 Holdings’ presence in Tondo is seen to breathe new life within this district.

Believing in the potential of Tondo, 8990 Holdings is well on its way to completing Urban Deca Homes Manila, a mixed use development that will rise within an 8.4-ha property. It will feature key amenities that are similar to what one can find in other higher priced residential projects.

Urban Deca Homes Manila is targeted to cater to the residents of Tondo as well as those living in the Port Area, Intramuros, Divisoria and the Camanava (Caloocan-Malabon-Navotas-Valenzuela) area.

With various stakeholders doing their part and taking their chances on Tondo, it won’t be long before the district comes full circle to finally regain its original role in the city as a community of hope. 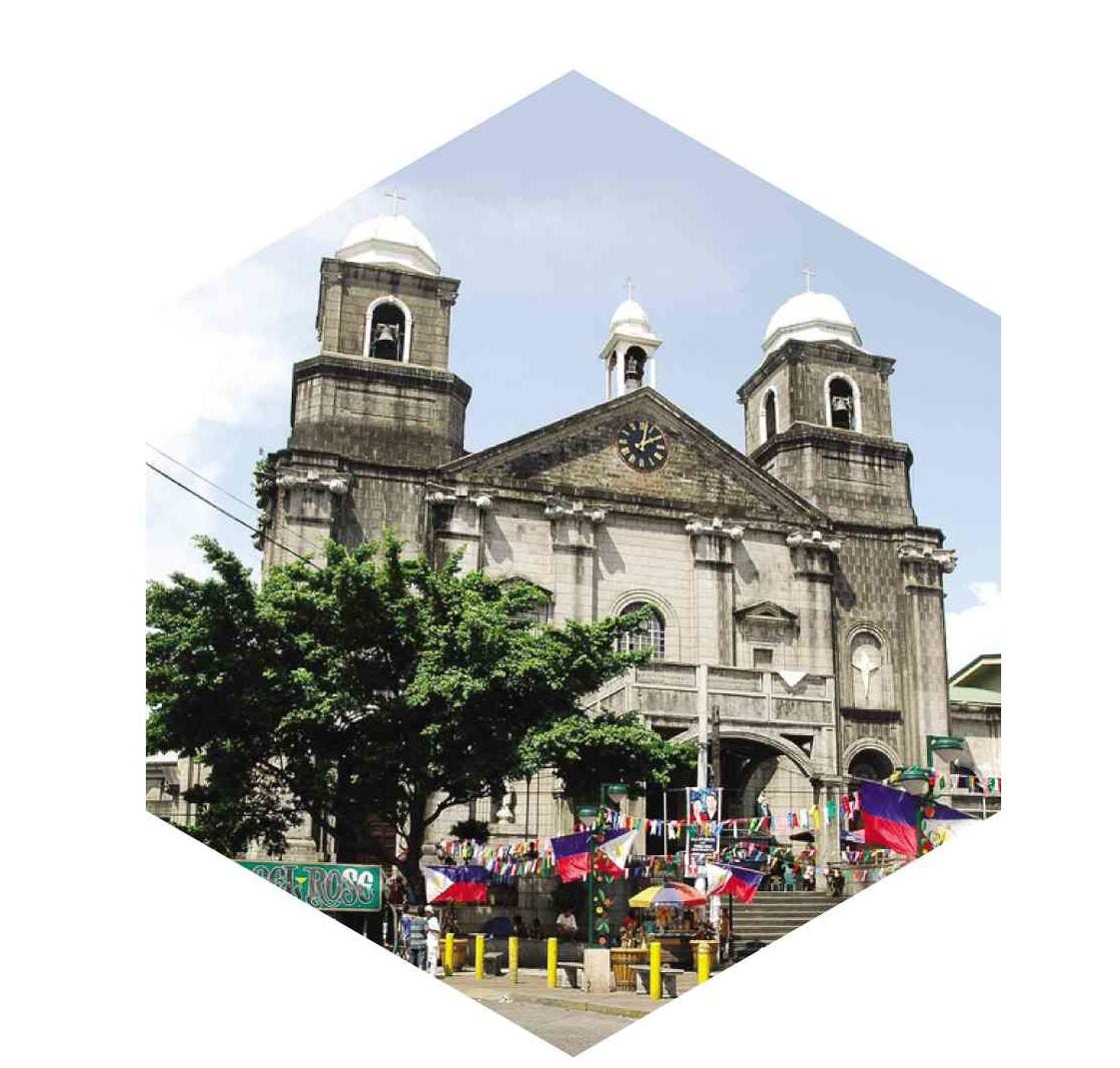 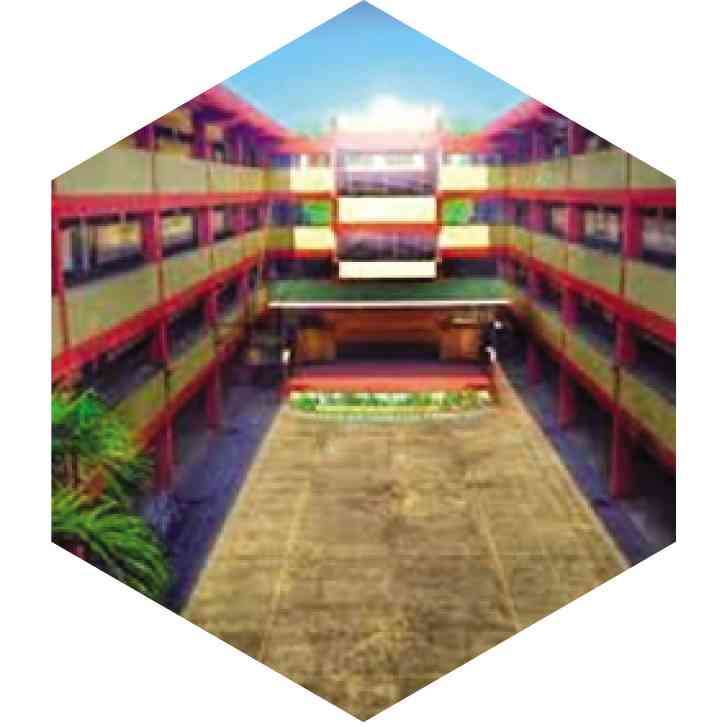