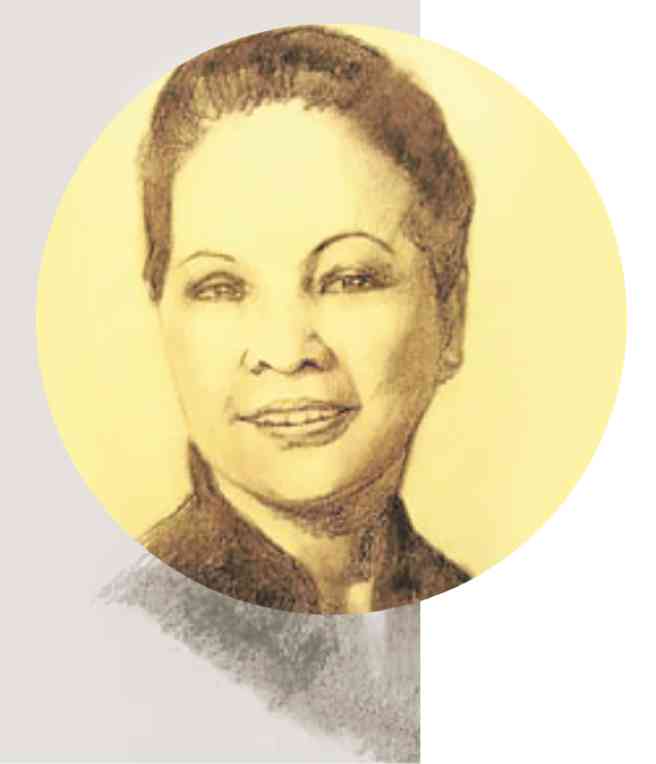 Edith Oliveros was one of the founders of the Philippine School of Interior Design. Photo by PSID

Women have come a long way since their days of obligatory confinement at home.

Nowadays, many are seizing opportunities for themselves, living their lives for a greater purpose. It takes a special kind of courage, however, to be one of the firsts to defy convention. In particular, the fields of spatial and environmental design have witnessed several of these women making their marks in Philippine soil.

As women’s history month draws to an end, it is time to recognize these Filipina designers who have led the way and paved the path for all of us who share the same dream.

Fondly called “La Doyene” by some of her students, Edith L. Oliveros was known to exude Filipino style in her work, classes and even in her outfits.

An alumna of the Philippine Women’s University in Manila, she earned a bachelor’s degree in home economics in her youth. With a passion for design, however, she took up a Master of Science in Interior Design from Drexel University in Philadelphia, Pennsylvania to add to her credentials.

After university, she worked locally for Cancio-Calma Furniture, where she was able to hone her craft. During her years with her employer, she took on young female apprentices.

Seeing a potential to develop a design school, her employers encouraged her to develop a certificate course for the study of interior design.

Together with other established designers, she helped form the Philippine School of Interior Design (PSID). True to her roots, she encouraged students of the school to develop a “Filipino Style” in their creations.

Alongside her academic career, she ran her own studio where she trained some of today’s most prolific interior designers. In the words of her former employee Leo Lino M. Almeria, her dictum was “deliver what you promise.”

Some of her most recognized works are interiors of the Admiral Hotel and restoration of the Metropolitan Theater Manila. She also co-wrote several books, including “Design in the Home” (1993) and “Interior Design in the Philippines” (2013).

Given her significant contributions to the field, Oliveros was awarded the Outstanding Professional of the Year for Interior Design in 1994 by the Professional Regulatory Commission. Her work proves that if you lack an opportunity in your country, you go ahead and make one. 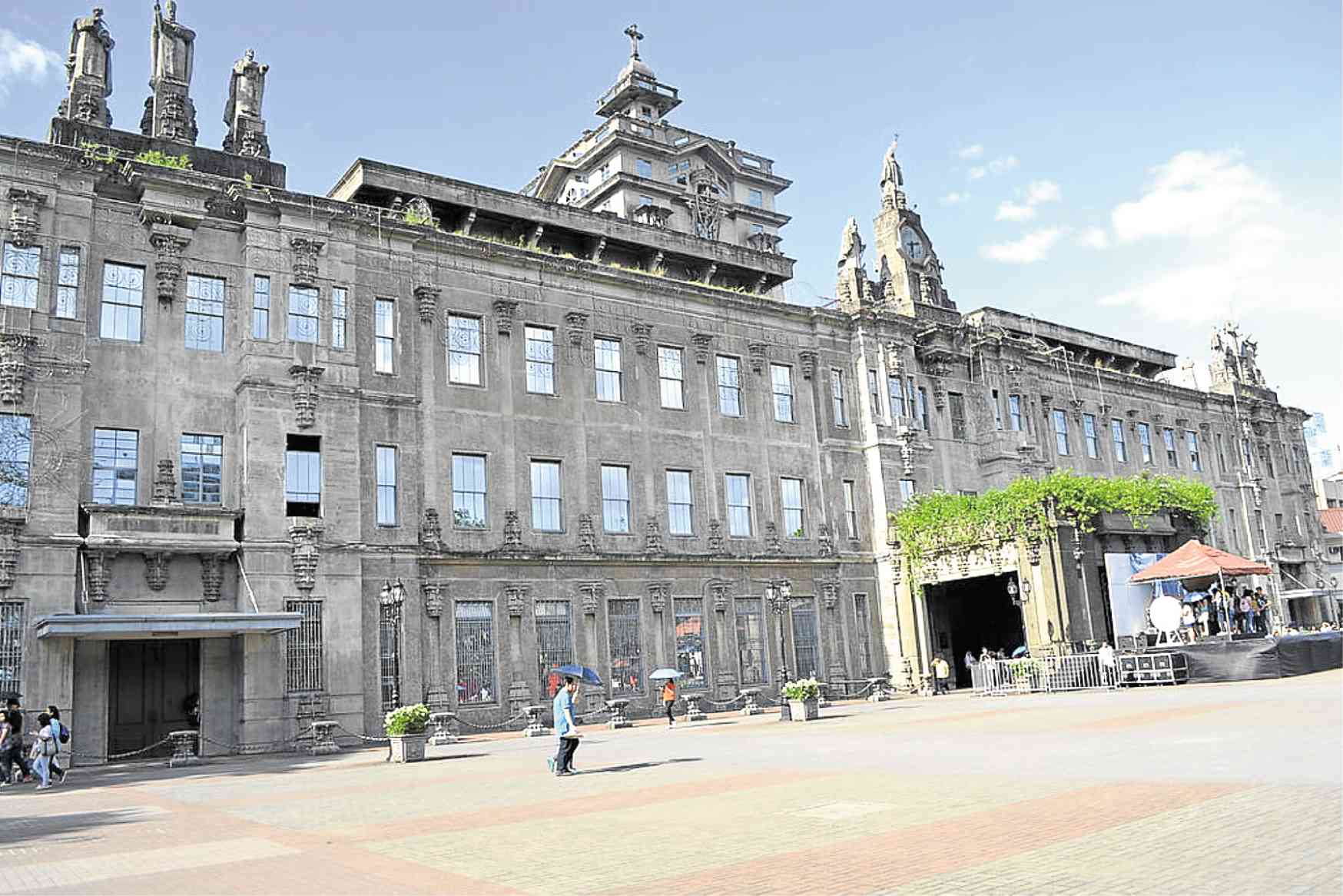 Inspired by her mother who planted orchids in their yard, Dolly Q. Perez sowed seeds of change in her chosen field. Though trained in Architecture from the University of Santo Tomas, softscapes and hardscapes became her medium of choice in design.

Graduating in 1962 from U.C. Berkeley with a Master’s Degree in Landscape Architecture, she is recognized as the first female landscape architect of the Philippines. Her works include Rizal Park (Luneta), Libingan ng mga Bayani, Dambana ng Kagitingan in Bataan, and over 200 residential gardens.

In a time when her field was still considered “glorified gardening,” Perez brought art to the landscape. Big or small, she considered every project a masterpiece, a way of showcasing one’s God-given talent. Through teachings and apprenticeships in the University of the Philippines-Diliman (UPD), she trained numerous students to succeed in landscape design. She also wrote multiple articles for newspapers and magazines over a span of 20 years.

To date, she has written two books to help homeowners conceptualize their dream homes and gardens: “Home Haven Heaven” (2007) and “Your Garden Your Eden” (2009).

Thankfully, her hard work over the years has paid off. Together with other recognized pioneers in the field, Perez helped make landscape architecture become a recognized profession in the Philippines.

Many similar female designers have also followed in her footsteps, making their own marks in the landscape of Philippine design. For those who are still on their way though, Perez offers words of advice, “Always give your best in your works. Aim for a masterpiece every time and you will be in the right path.”

Trailblazers in their respective careers, these women prove that gender should not be a hindrance in the pursuit of one’s dreams. Balancing work and family, women can make changes in society and improve things for the better.

Inspired by these Filipina pioneers of design, let us aim to contribute good things as well in our chosen livelihoods. By being the best in our work every day, we can give glory to those who came before us and encourage those who will come after us as well. 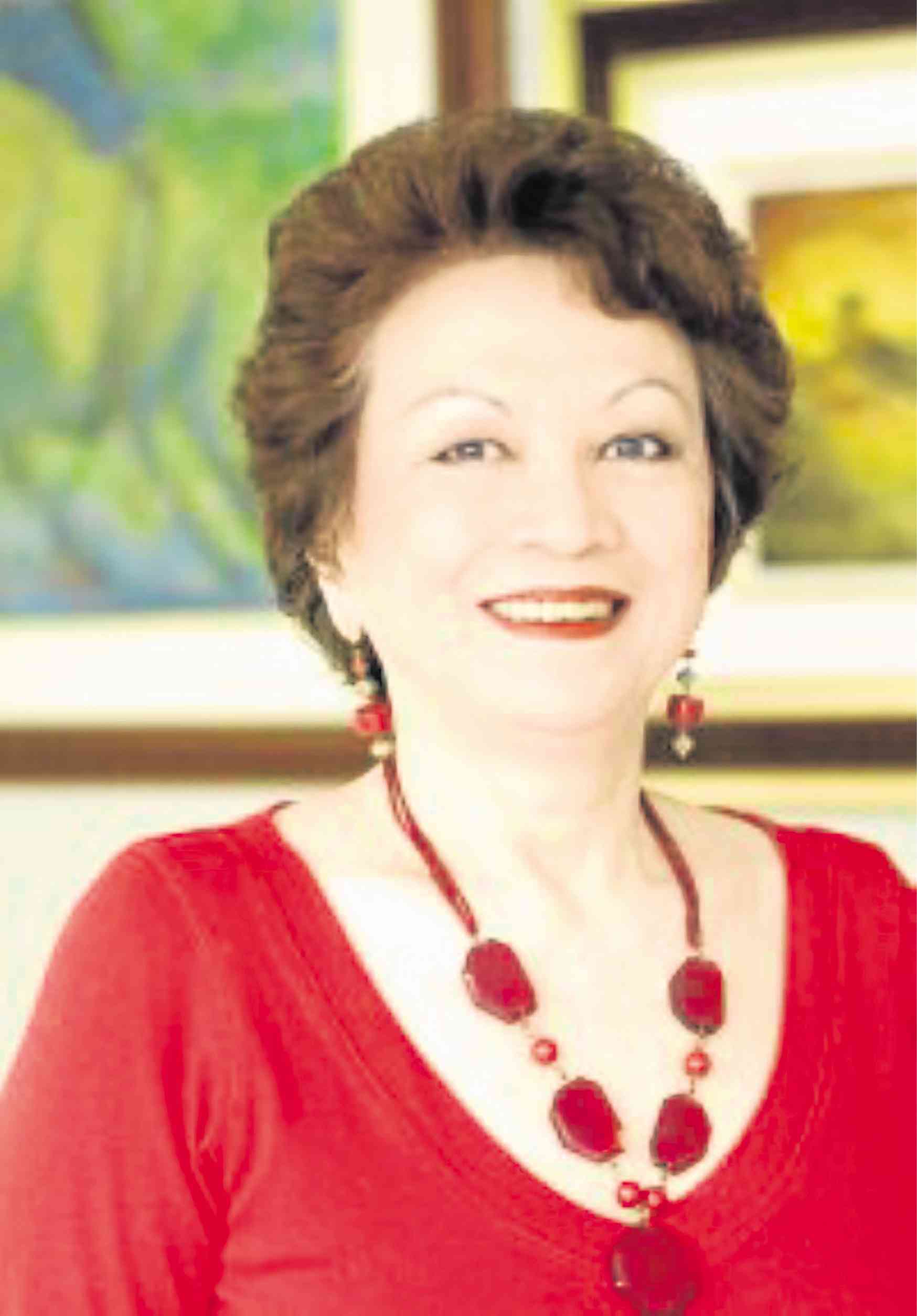 Dolly Perez was originally trained in architecture but turned to landscape design. -Photo by D. Perez

On the internet, little is mentioned of her, but Aida Cruz-Del Rosario is recognized as the first female licensed architect of the Philippines. Originally hailing from Davao, Arch. Aida broke barriers when she entered the College of Architecture of UST. She became the school’s first female graduate in 1947 and even placed 7th in the licensure exam.

Partnering with her engineer husband Jose del Rosario, she designed and constructed multiple projects across the country. Some of her notable works include the early campus of the University of Baguio and several houses in the City of Pines. Beyond her work though, she is exceptionally admirable because she chose to pursue a career in a male-dominated field at a time when female power was just starting to get recognized. Her graduation year was merely a decade after Filipinas won the suffrage movement.

Nowadays, more women are now engaged in the practice of architecture here in the Philippines, but it took one courageous girl in the past to open the doors for everyone.