Dynamic Davao City on the rise 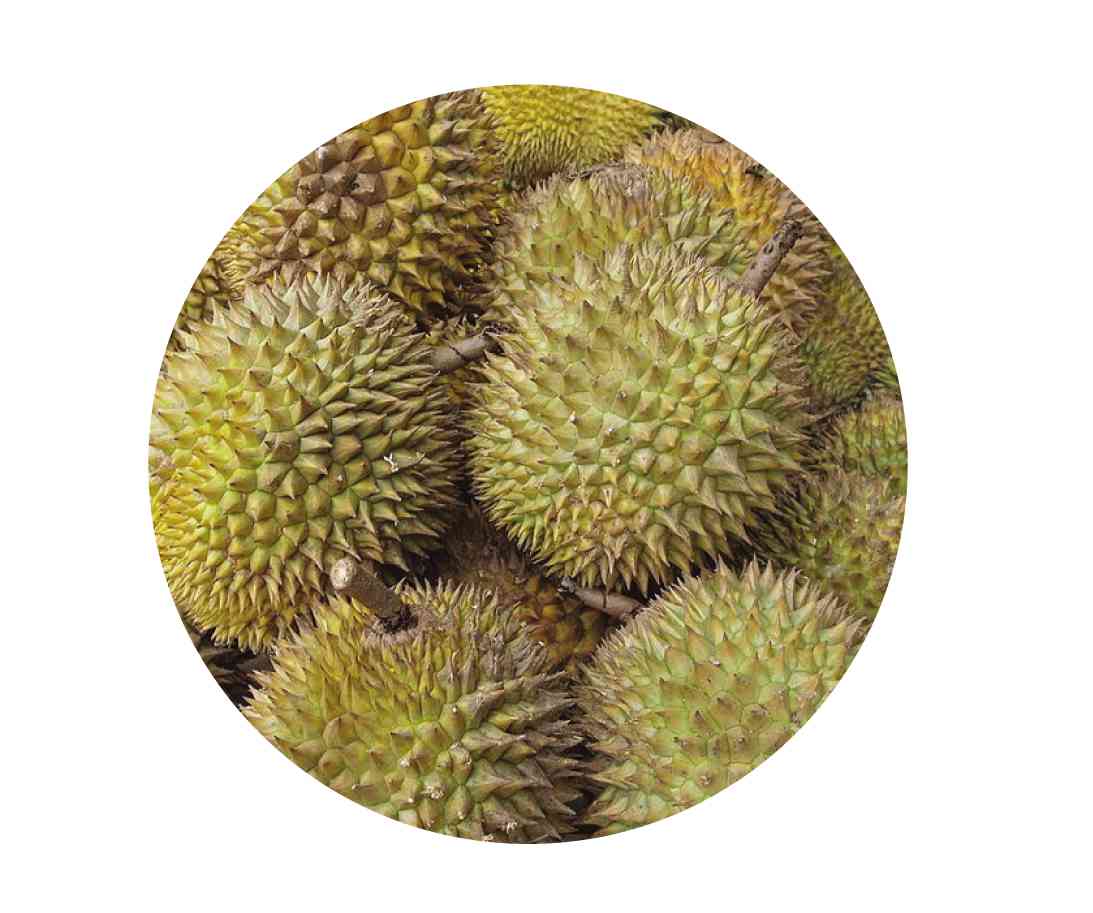 Davao City remains the top producer of the durian fruit.

Davao City is the premier city of Davao Region which become a highly-urbanized city with remarkable progress throughout the years.

According to a report from the Commission on Audit, Davao City’s revenue in 2017 reached P7.7 billion, ranking sixth among all the cities following Makati City, Quezon City, City of Manila, Pasig City, and Taguig City.

The city attracted around 2.4 million tourists in 2018, while the National Competitiveness Council ranked Davao City as the fourth “most competitive city” in the country for the same period.

In the earlier years of American rule which began in late December 1898, the town became a new growth center of the Philippines and the American settlers immediately recognized Davao’s rich potential for agricultural investment.

Davao became one of the major producers of export products like abaca, copra, and lumber in the first two decades of the 20th century. It also became a regular port of call by inter-island shipping throughout the province, in addition to the numerous stores and business establishments.

Davao was made into a charter city in October 1936. The city was inaugurated on March 1, 1937 with Elpidio Quirino, then the Secretary of the Interior, as President Manuel Quezon’s representative in the celebration program.

Davao City considers property development among the most attractive investments in the city and the population growth, including continued local migration, is expected to keep Davao City real estate sector robust.

According to  Prime Philippines chief executive officer Jet Yu, in his report for the Davao City’s Property Market Highlights 2018, the city’s residential condominium market has an occupancy rate of 83 percent. Among Davao City’s condominium projects are Camella North Point, One Oasis Davao, Aeon Towers, and Avida Towers Davao, among others. Condominium projects in Davao City in 2018 include the Dusit Thani Residences of Dusit International, Mesatierra Garden Residences, Ivory Residences, Amani Grand Citygate, and The Residences at Azuela Cove.

New players like Anchor Land Holdings have also come in, while homegrown retail store NCCC also plans to build a residential condominium in the city.

Over the years, the city has been tagged an attractive business and investment hub of Mindanao with its 10 preferred investment areas namely agribusiness, tourism and recreational facilities, light manufacturing and assembly, property development, health and wellness, educational and sports facilities, environment protection or green projects, information and communications technology, generation of new sources of energy, transportation and infrastructure and public-private partnership projects.

Listed in the Davao City website as some major infrastructure developments in the city are 11 Information Technology (IT) parks and buildings, five agro-industrial parks, 13 IT Centers, and two industrial business parks as of 2016.

Projects on the pipeline