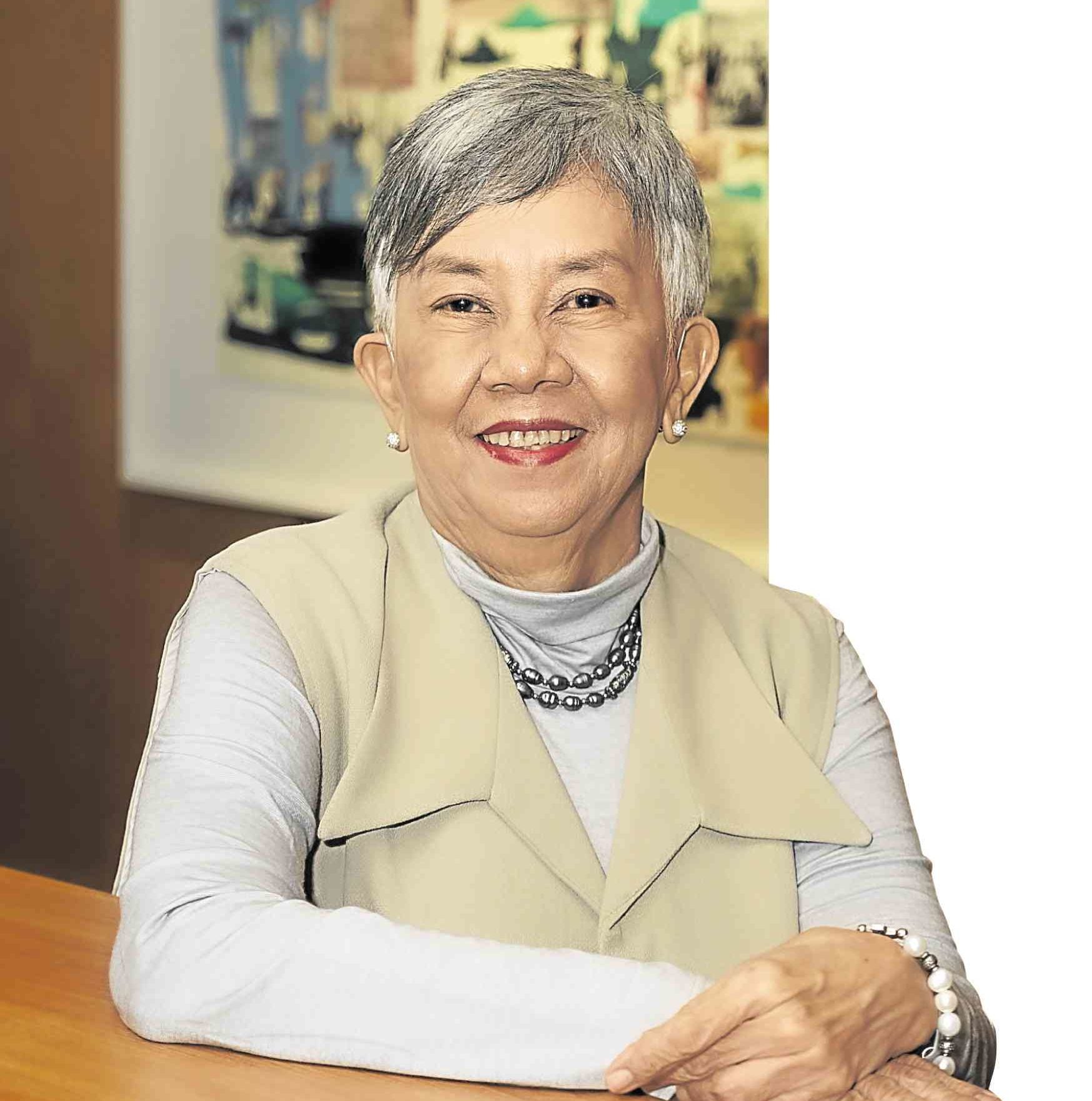 Turalba was one of the first female architects in the country.

Talk about girl power and the real estate industry will not be found wanting.

Contrary to the common belief that it’s mostly dominated by male executives, the industry has in fact quite a number of great women leaders who have spearheaded growth in their respective companies and have provided valuable insights in this highly competitive field. And many of these women leaders have made significant contributions that resulted in a truly robust property sector.

One real estate developer, whose success can partly be attributed to the contribution of a woman leader, is the Active Group of Companies.

Founded by Arch. Antonio Asperilla Turalba Sr. and wife, Arch. Maria Cristina Valera Turalba, the Active Group has managed to acquire and develop over 2,000 ha of land and turn these into livable communities, from socialized housing projects to premium developments.

And the experience and wisdom of the female Turalba proved to be a powerful tool in pursuing the company’s vision and in ensuring its growth. Her knowledge has served as one of Active Group’s steady anchors as it continues to work on creating developments that could better capture and serve the need of many hardworking Filipinos seeking for a decent home.

And this knowledge she gained from when she was still a kid, up to the time she finished architecture and had started to work with various renowned architects. Turalba was actually one of the first female architects in the country—a journey she admitted to be far from easy.

“To become an architect during my time was not a very easy thing because while we understand the rationale and science behind the art of architecture, the challenge really comes from how, as a woman, will you put things together with just your bare hands. Imagine those beams that have to come together for instance. That’s why I could never afford to put on some nail polish then because you really have to work your hands,” Turalba recalled. 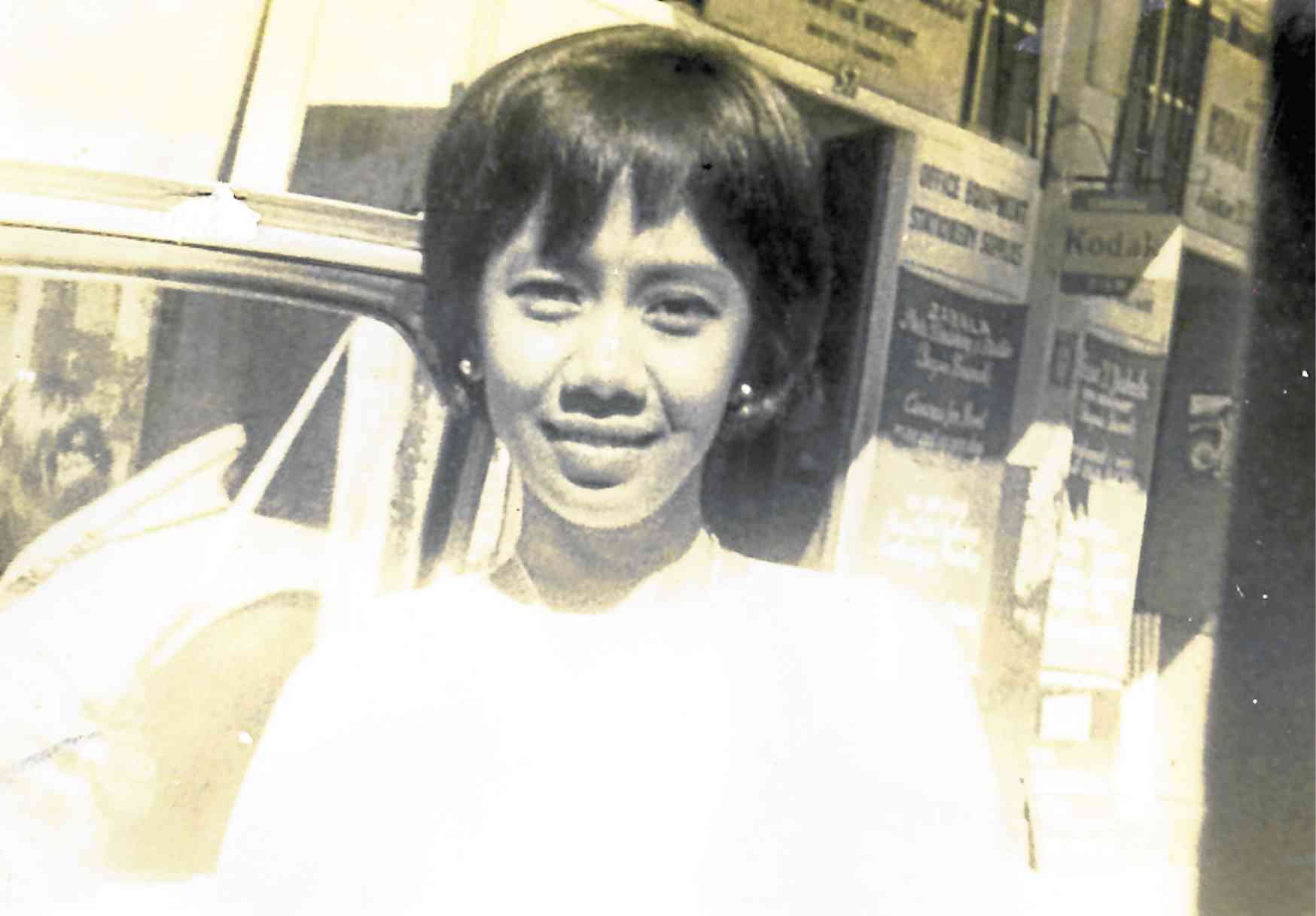 It was her early exposure to the field that firmed up Turalba’s realization early on that she wanted to be an architect. While she also dreamt of becoming a professional ballerina, the call of becoming an architect proved too hard to resist.

“My mom was a Soliven who, during that time, was into property development. Then my father was an engineer and I have an uncle who was an architect, so I was really immersed in the world of property and construction. Nobody forced me to pursue architecture,” Turalba shared.

“Although it was really my uncle from whom I take inspiration, there was also this carpenter that I befriended when I was a kid. He was building the house of our neighbor and he would allow me to gather all the extra pieces of wood and would encourage me to build structures from it,” she recalled.

Since then, Turalba has worked her way in the field of architecture. And despite being in a man’s world then, she managed to create a name for herself. The challenges and difficulties did not deter her as she took inspiration from people whose love and passion for architecture were immense.

“Architecture then was a man’s world. I think during our time, you would be lucky to see three to five women studying that course. You see, aside from having to really understand the creative process of architecture, you have to do real labor like carrying drafting boards, T-Square and moving like one of the boys. It was difficult but exciting at the same time,” Turalba shared. 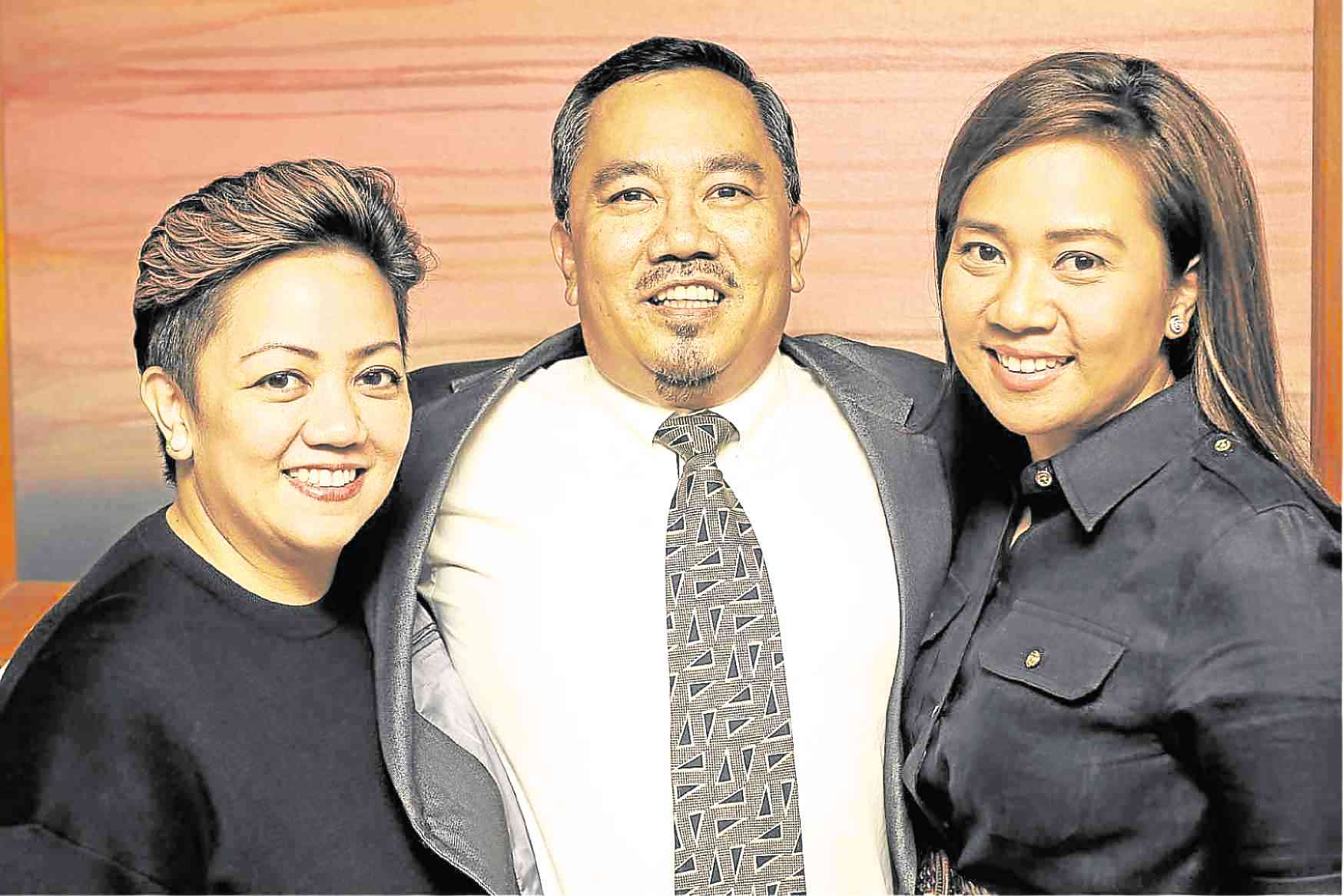 Turalba counts her children as among her pride and joy.

The study of architecture was indeed different then as there were no gadgets or computers to help them accomplish their tasks. More so, it was real labor as students needed to create structures from bamboos, stone and metal without much aid from a machine.

“But architecture was really an exciting and engaging study as you need to have a better understanding of the community, the environment and the people to make your design work. My first project was with my uncle who, after working for a few months on the project, passed away. So I was left with a really huge task which was to finish the project and luckily, I was able to pull it off,” she said.

Meanwhile, Turalba also became an associate professor for the College of Architecture at the University of the Philippines, and head of the Sentro ng Arkitekturang Filipino of the United Architects of the Philippines. Having been exposed to some of the best architectural wonders in the country and the world, Turalba also became involved in advocacies such as heritage conservation, playing a huge part in some of UAP’s heritage-related initiatives. 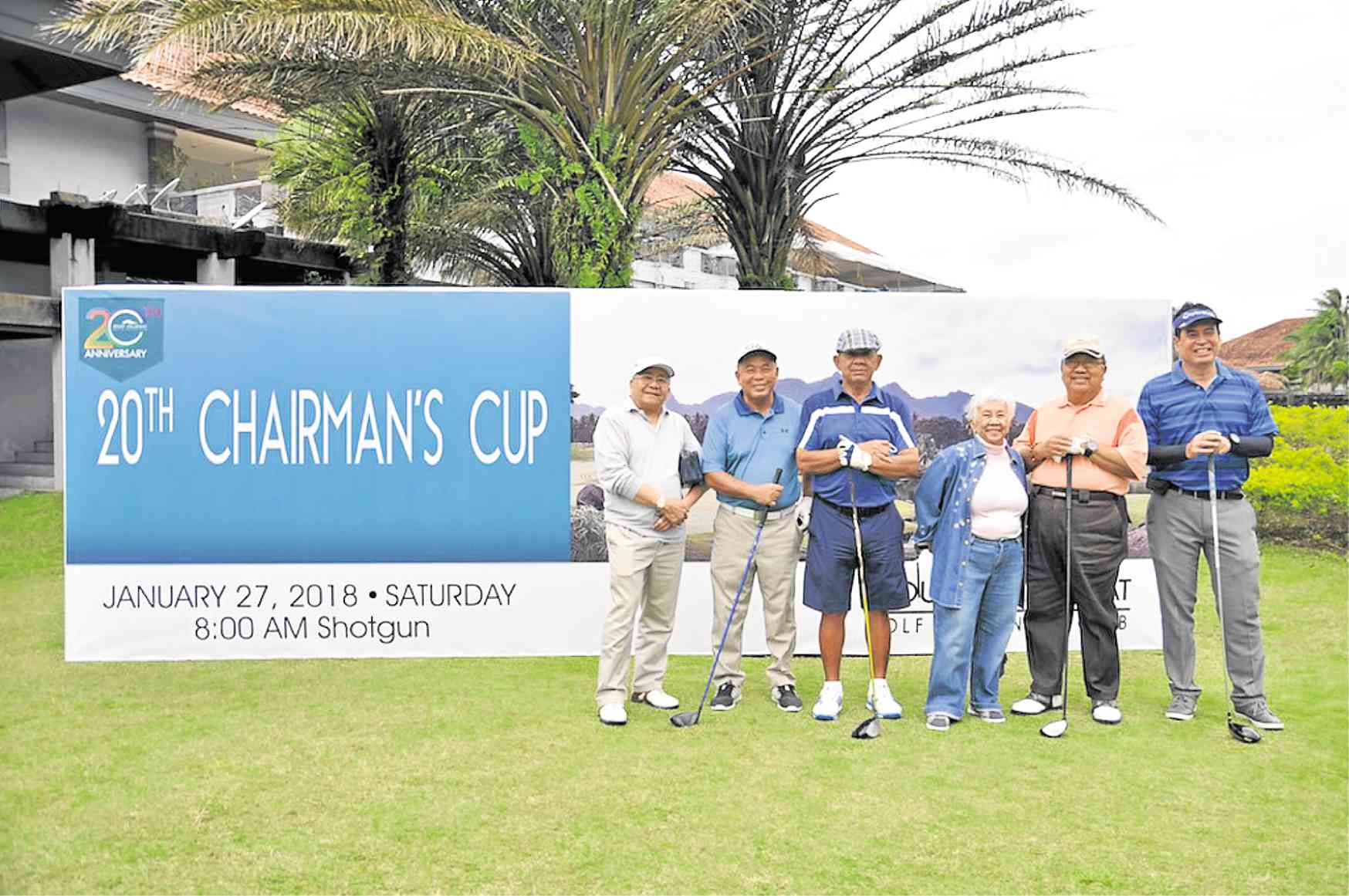 To date, Turalba finds fulfillment in knowing that she made and continues to make significant contributions to the field of architecture either through the Active Group’s numerous developments or through her students, whose works she continues to appreciate.

“One of the things that make me truly happy is when I see my students successful in their fields or really pursuing their passion. You see, I have numerous students who are now a part of truly respectable and renowned architectural firms. Aside from finding fulfillment and happiness in what we have achieved in Active Group, I’m really happy to see my students make their own mark in the field of architecture,” she concluded.

Currently, Turalba serves as vice chair of Active Group, where she helped introduce several innovations that allowed the company to create and deliver world-class projects. Active Group, through the help and perseverance of Turalba, has managed to make a mark in the real estate industry by creating and bringing to the market developments that would allow individuals to enjoy an enviable quality of life that goes beyond shelter. 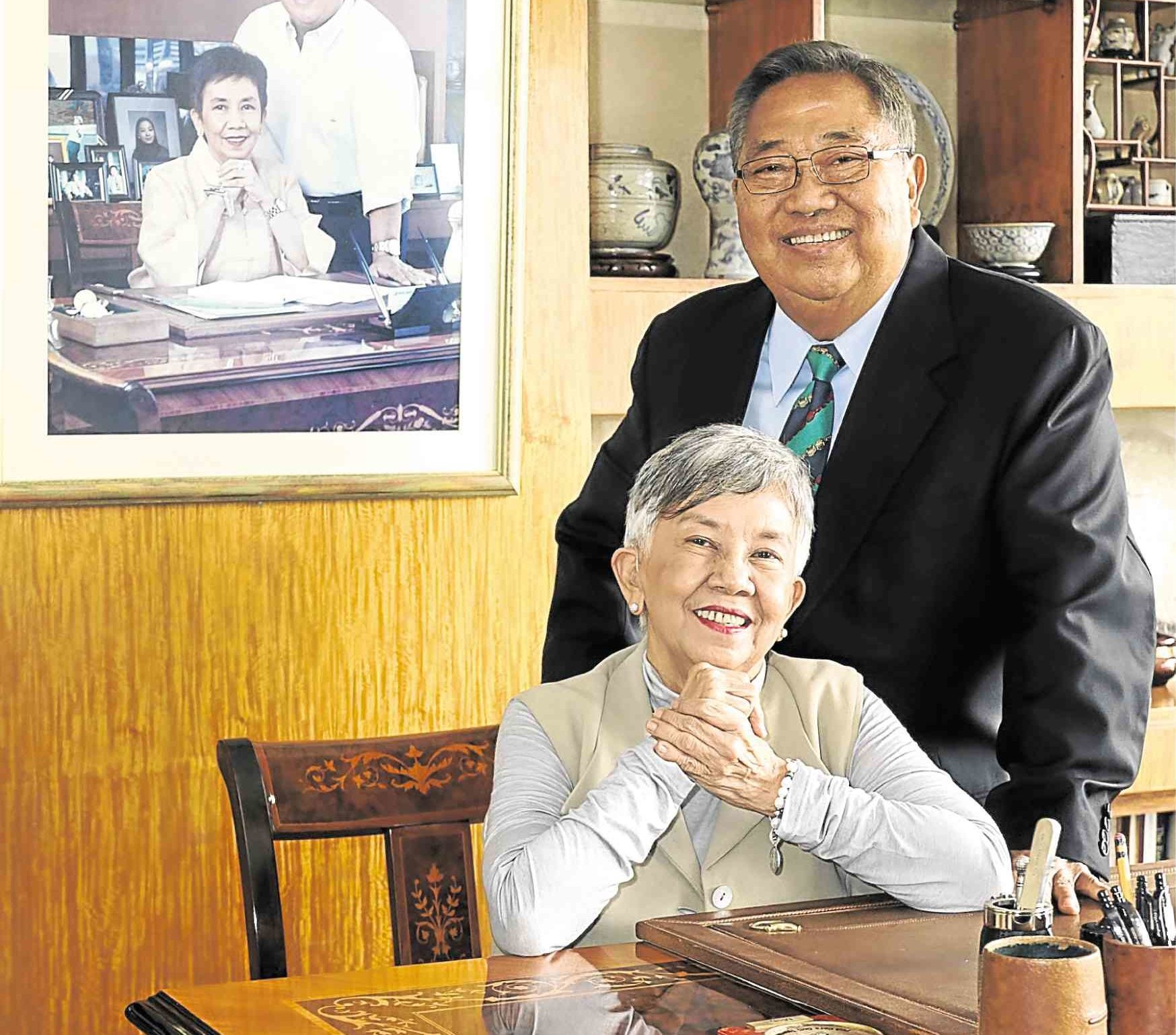