The will to be unstoppable | Inquirer Business

The will to be unstoppable 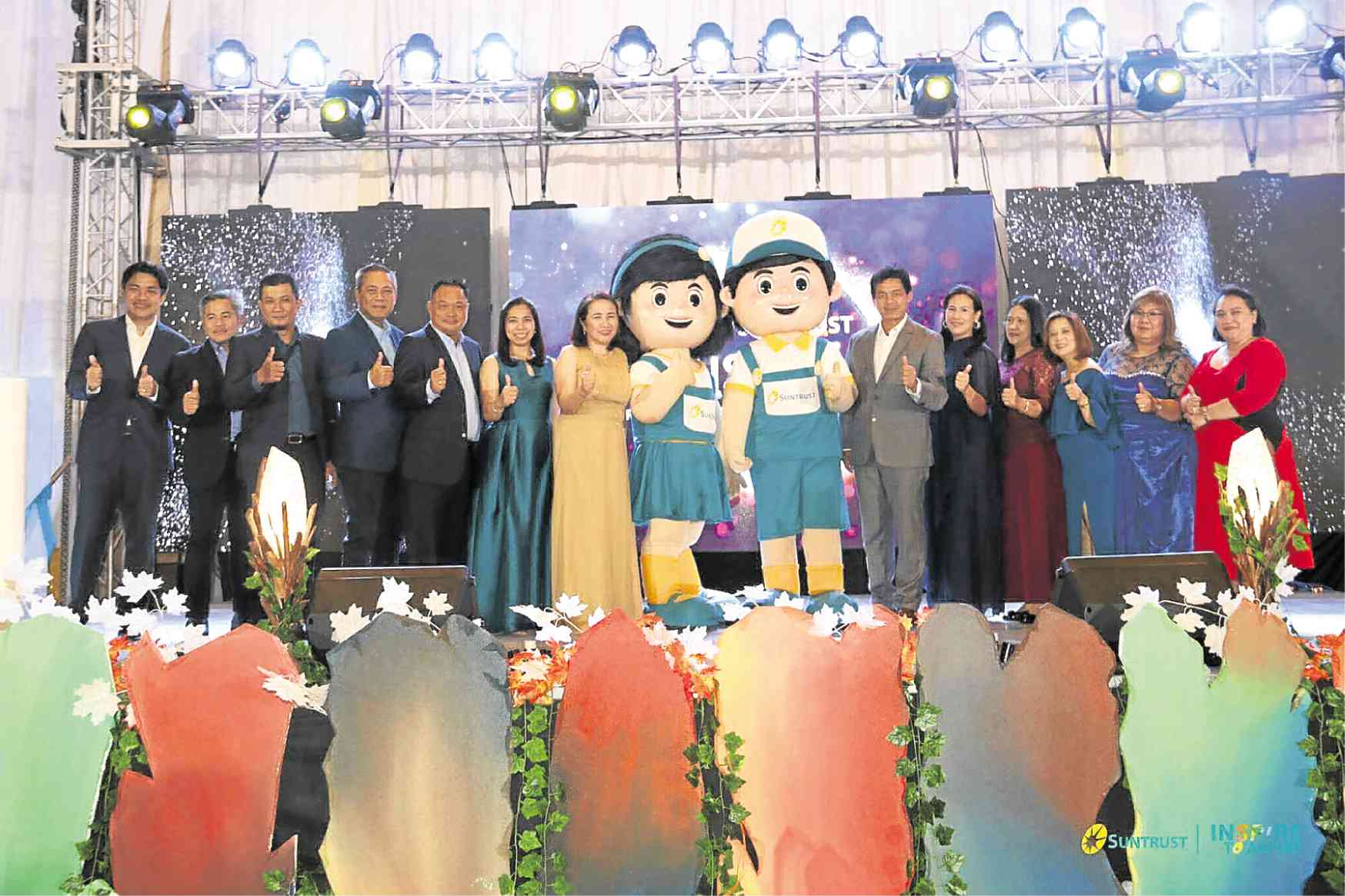 The Suntrustees’ indomitable spirit and unrelenting will to deliver the highest quality of service have always been their anchor.

A strong belief and a steady resolve could help one become truly unstoppable. And when one is unstoppable, great things are realized and huge opportunities are unlocked.

This seems to be the case for Suntrust Properties Inc. which, for many years now, have remained unstoppable and committed in its resolve to help provide Filipino homebuyers a variety of developments that are of high quality and great value.

A top-of-mind choice of many homebuyers looking to upgrade their lifestyle, Suntrust Properties has managed to deliver projects that perfectly suit or even go beyond the expectations of its clientele. And thus it comes as no surprise that it was able to evolve and grow into one of the most reliable property developers in the country to date. Through its innovative approach and genuine care for its people, the company was able to cement its hold of the market.

And by constantly giving value to its esteemed Suntrustees and always putting their welfare and success above everything else, the company was able to create a loyal, reliable pool of people who are all unstoppable in terms of reaching their goal and delivering the Suntrust promise of inspiring people to aspire for bigger, better and brighter things.

Add to that the leadership and wisdom of its president Atty. Harry Paltongan, Suntrust Properties was able to help realize the dream of many hardworking Filipinos.

Paltongan himself believes that by being unstoppable, one is able to turn the impossible to possible, eventually allowing one to achieve great success. 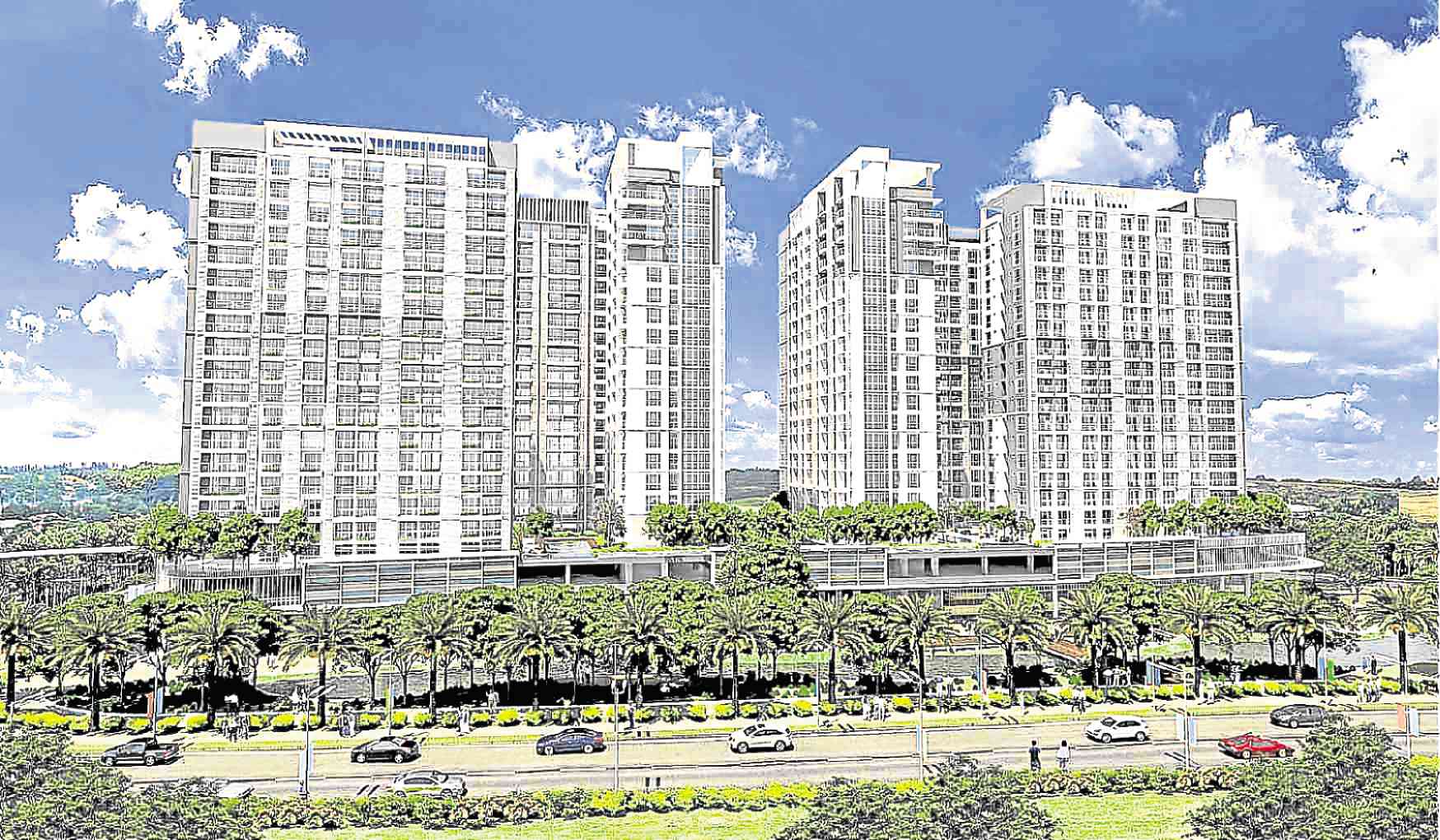 Suntrust Properties has remained unstoppable in its resolve to provide homebuyers a variety of developments that are of high quality and great value. 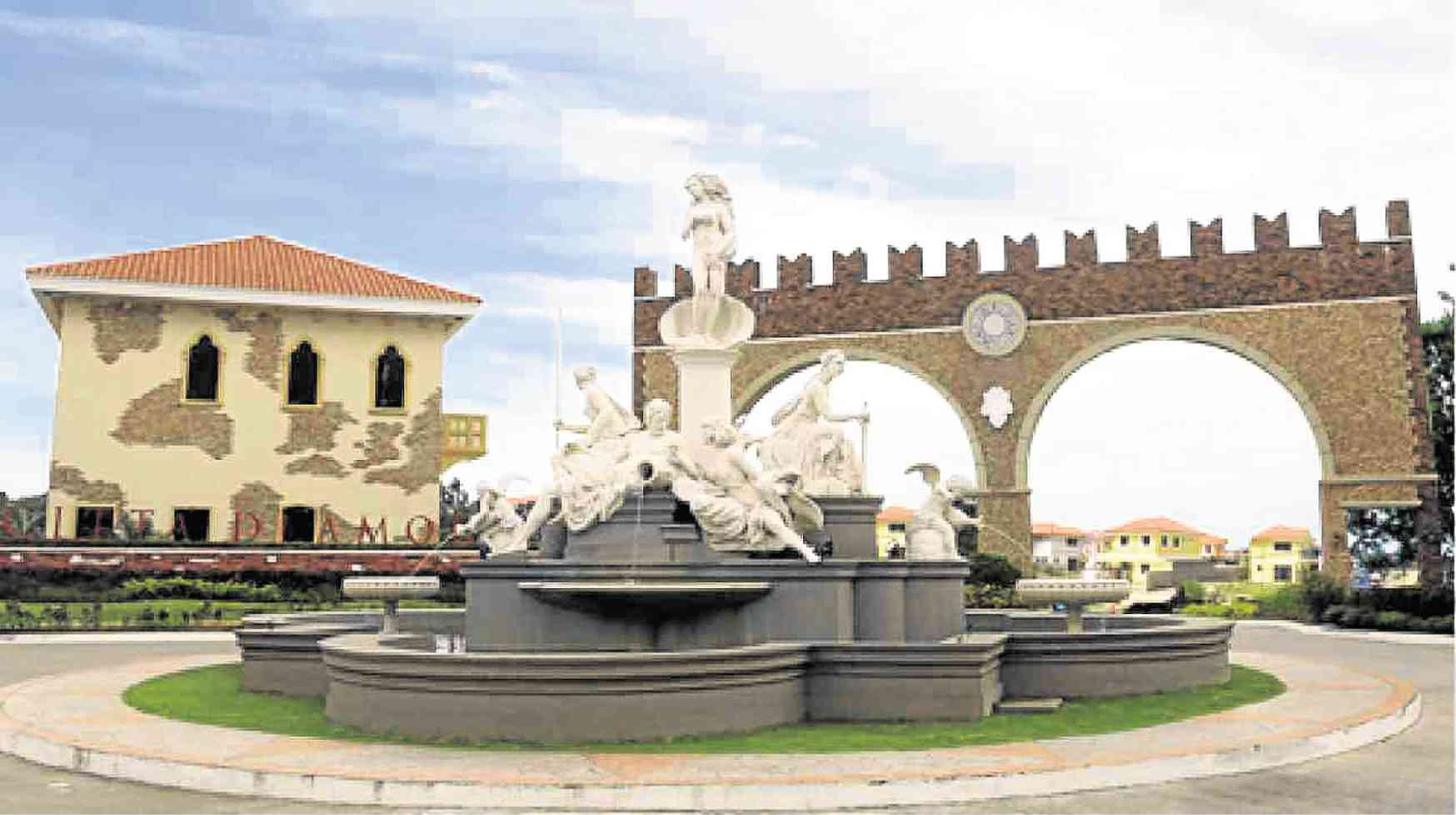 “Being unstoppable is the ‘why’ of it all. The vision brings a person that sense of purpose. By whatever means and despite the obstacles, one must not stop. That determination is fed by humility. In momentary failures, a humble person realizes he needs to learn more—to keep on improving. And for him to be deserving of his vision, he must continually work for his perfection,” Paltongan said.

Indeed, Suntrust Properties has its people to thank for. The Suntrustees’ indomitable spirit and unrelenting will to deliver the highest quality of service have always been its anchor.

And as it continues to traverse the path towards delivering homes to millions of Filipinos, Paltongan and his fellow Suntrustees remain committed to their promise of being unstoppable, particularly in inspiring many individuals to aspire for an improved quality of life. 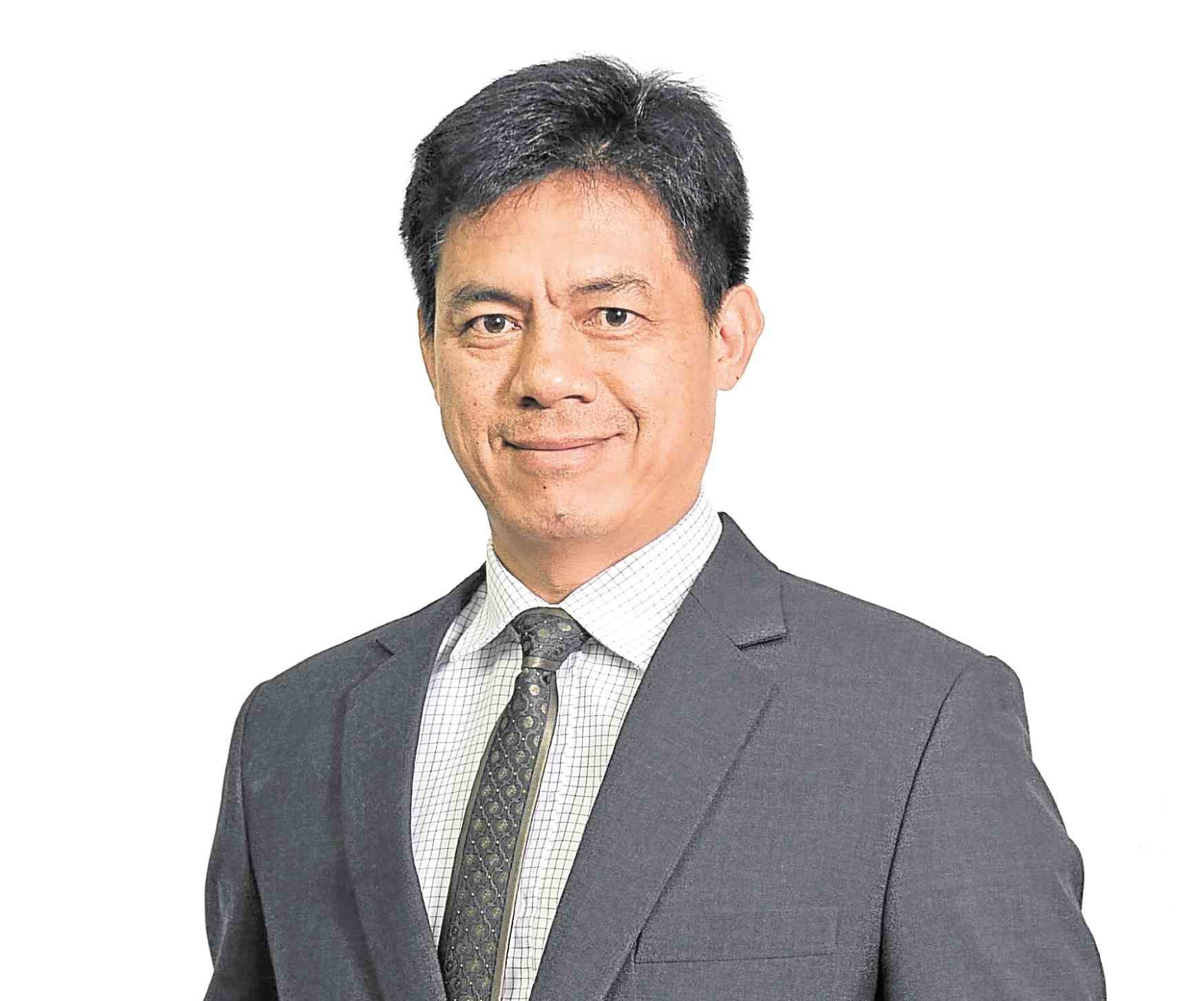 “Life is a process and one who does not stop chasing his dreams evolves better everytime—even if his dreams are still a bit far. And dreams give meaning to our otherwise ordinary existence. It is living for something, for a purpose—that is why we work hard,” Paltongan explained. “Also, we need to give justice to the meaning of our creation. In our hands lie so many talents, skills and gifts. We fully utilize them not just for our good but for that of people within our circles and influences—our families, employees, sales people, beneficiaries.”

Suntrust Properties believes that to fully serve and satisfy the needs of its homeowners, it must first look after the welfare of its people, helping, equipping, and enabling them to become unstoppable. This is why despite the challenges that the company and its people face, they still continue to work hard and chase after their dreams.

Paltongan pointed out that their Suntrustees experience a lot disappointments, every day and everywhere. Their role in helping them become unstoppable is to simply encourage them and remind them “to live with these disappointments and learn from them, that for as long as they keep on planting, the harvest will just come one day.” 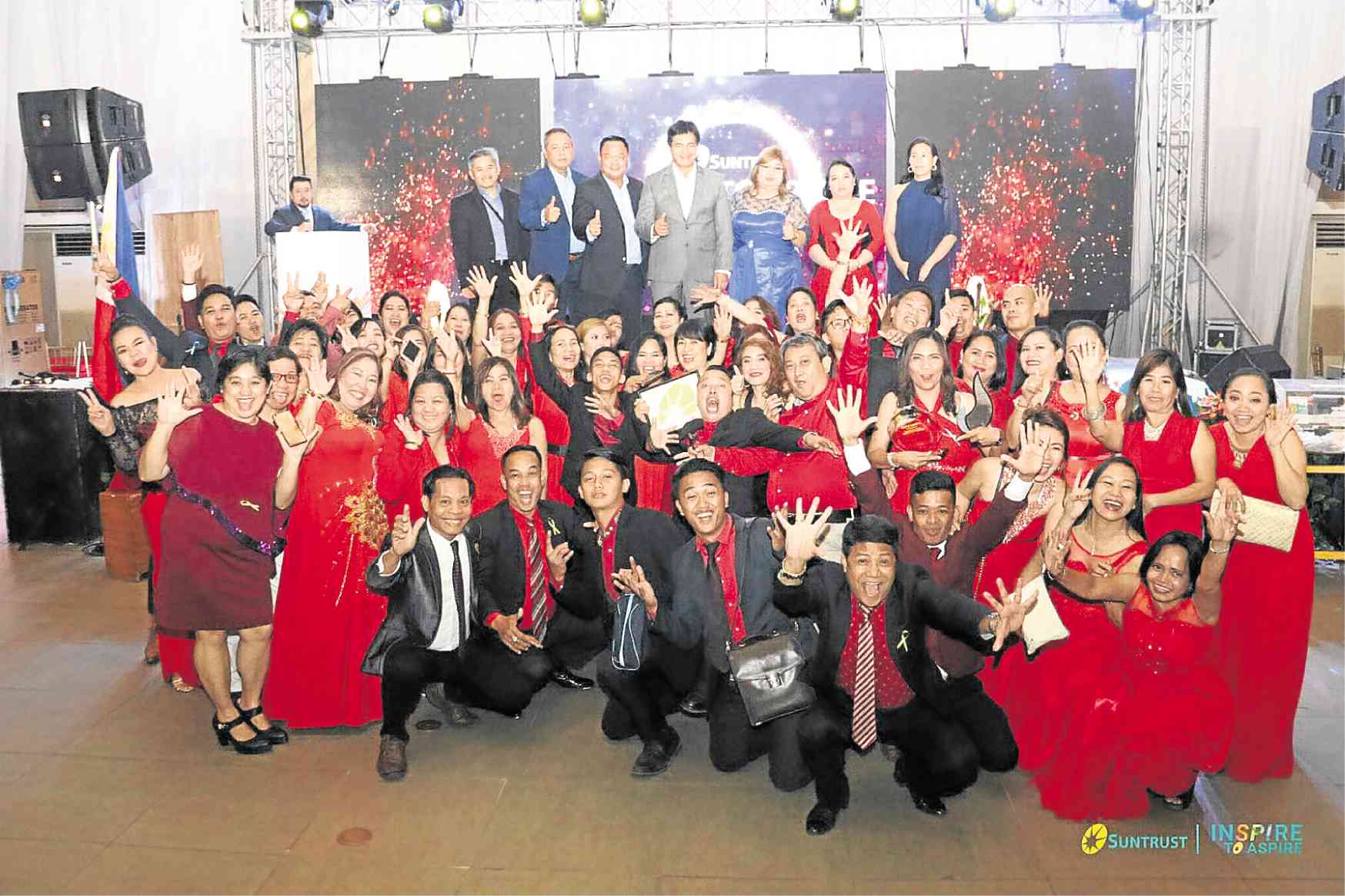 Suntrustees continue to aim for bigger, better and brighter things.

“They see the successful people among their ranks. A lot of our Suntrustees have already bought houses, condos and cars from their Suntrust earnings. They also see successful people in the course of human history. We tell them that most, if not all, successful people also failed in a lot of ways—they just did not stop. Rather, they continued chasing their dreams,” he said.

“The support that management give them, the reminders that we incessantly preach on them is what makes the Suntrustees truly unstopabble. The incentives that we shower performers also help. And most of all is that feeling of belongingness in Suntrust which they see as their family. We take care of them and always recognize their importance,” Paltongan concluded.

This is why today, Suntrust Properties remains strong, reliable, and committed in helping more Filipinos achieve their lifelong dream—that which to own a decent home where the quality of life is enhanced and where great memories are formed.