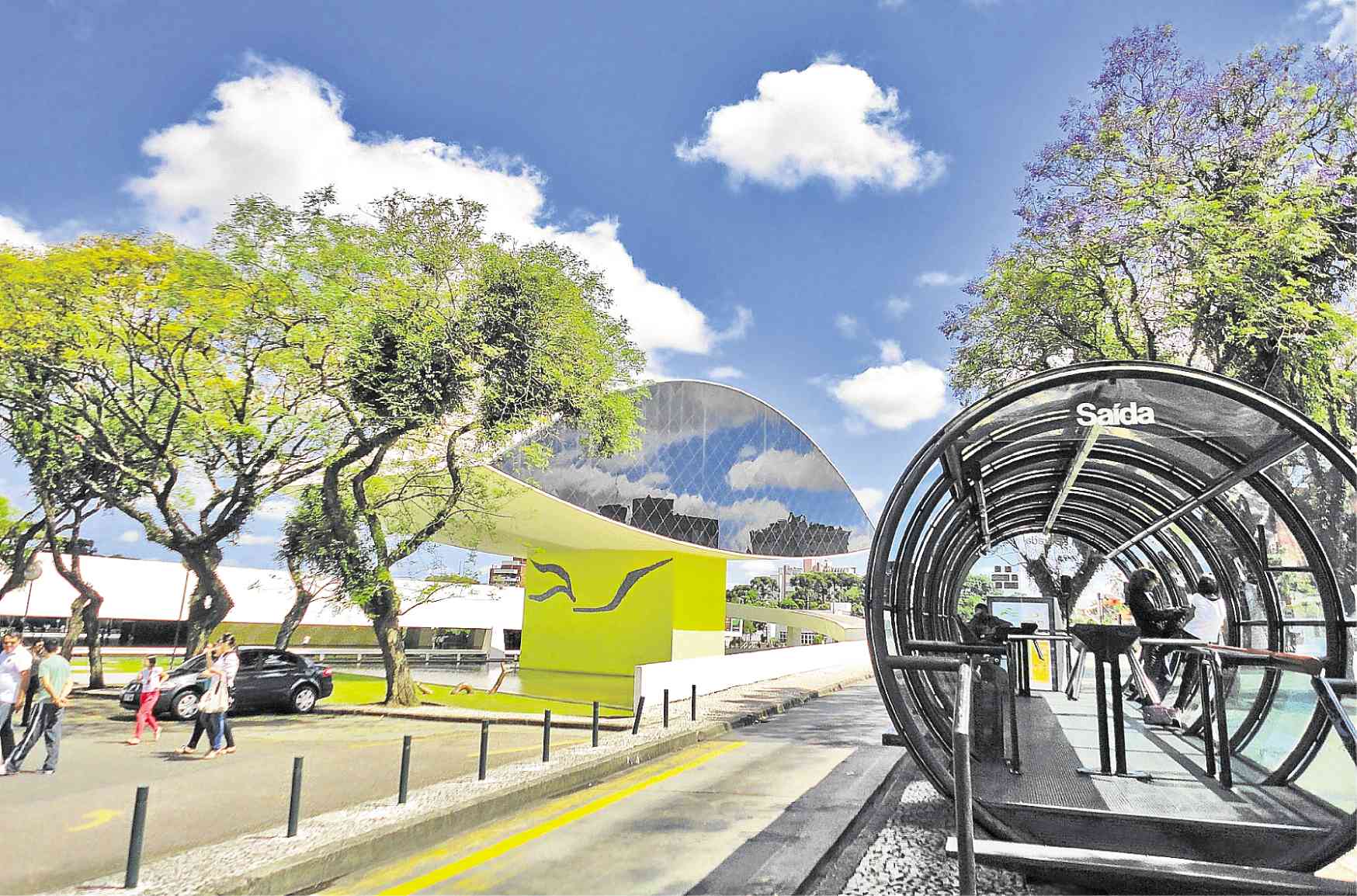 The Brazilian city of Curitiba exemplifies a city developed to meet the needs of both present and future residents.

Imagine this: You have a thriving job in the morning, doing something that you love and excel in.

Your home is close enough to your office, so you don’t suffer through traffic and congestion. If you ever feel stressed, you only have to take a peek out the window to see a calming view of trees and a clear sky. After work, you have the option to enjoy a clean beach or a green park. Doesn’t this scenario capture the stuff dreams are made of?

In our world today, only a few cities can offer both natural and urban perks to people. It seems that if you want to encourage one aspect of the city, the other has to be sacrificed. And yet, we cannot live without both nature and commerce.

Even if we can juggle the two, we also have a growing population and its evolving needs to think about. It has therefore become an imperative to prepare cities for the future.

The question is, in the years to come, will they still be able to accommodate our ecological, economic and social demands? Or will this work-beach scenario cease to exist everywhere? 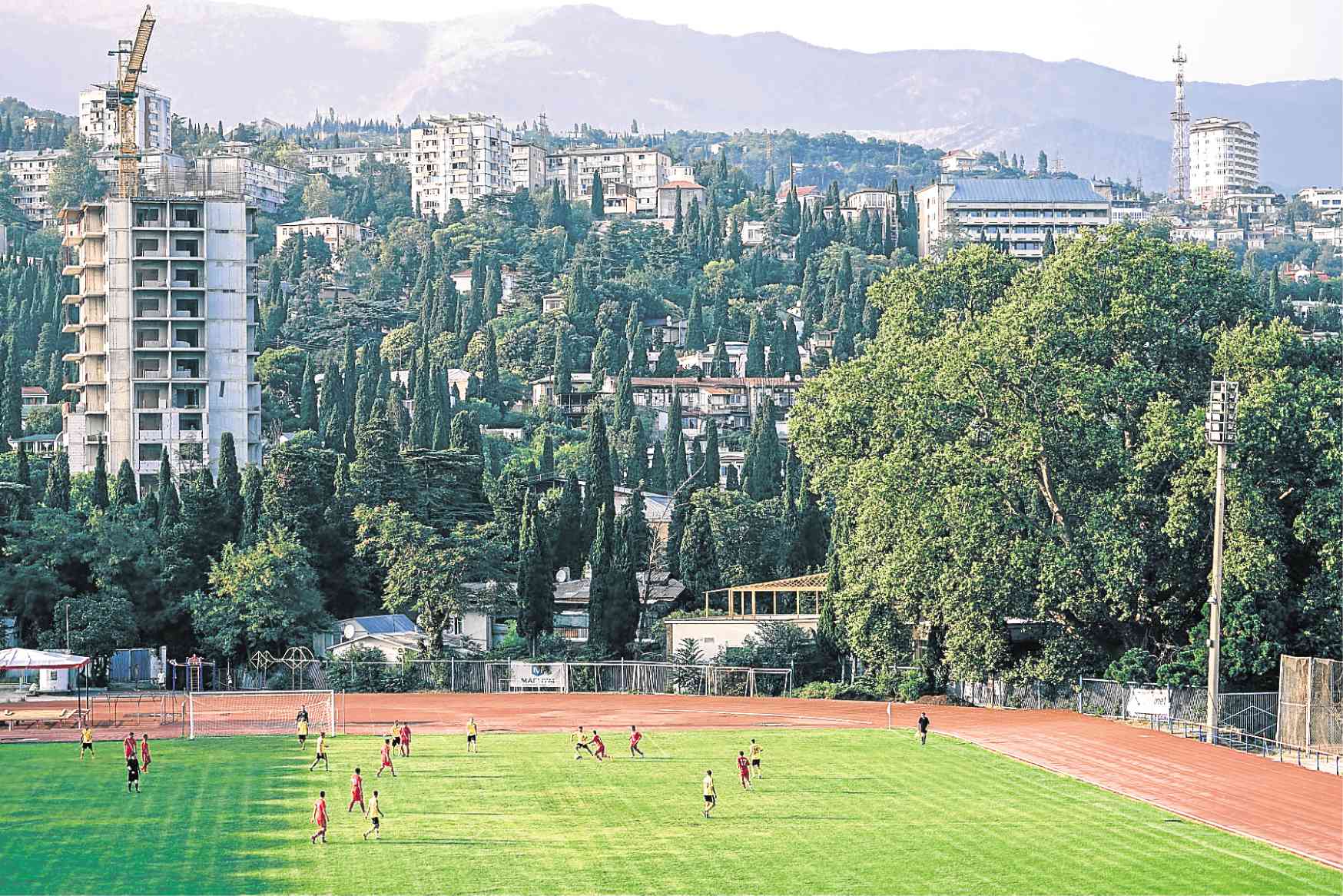 The need for sustainability

The Institute for Sustainable Communities (ISC) defines a sustainable place quite well.

“A sustainable community manages its human, natural and financial capital to meet current needs while ensuring that adequate resources are available for future generations.” Basically, a city can be deemed sustainable if it can balance the three aspects and maintain these in the long run.

Making a city sustainable is not simple. Each aspect presents its own challenges.

In particular, the environment always seems to be on the losing end as both humans and commercial establishments often act aggressively. Unfortunately, natural resources are rarely renewable. Their overuse today compromises their availability in the future.

Despite the difficulties, there are several cities across the globe that display much potential in sustainable growth and urban renewal. Since becoming aware of global warming and other environmental issues, people have developed a concern for natural resources.

This concern has translated into better government policies, community attitudes and holistic goals. To gain a better understanding of a sustainable community, it’s best to look at one of the cities that started it all. 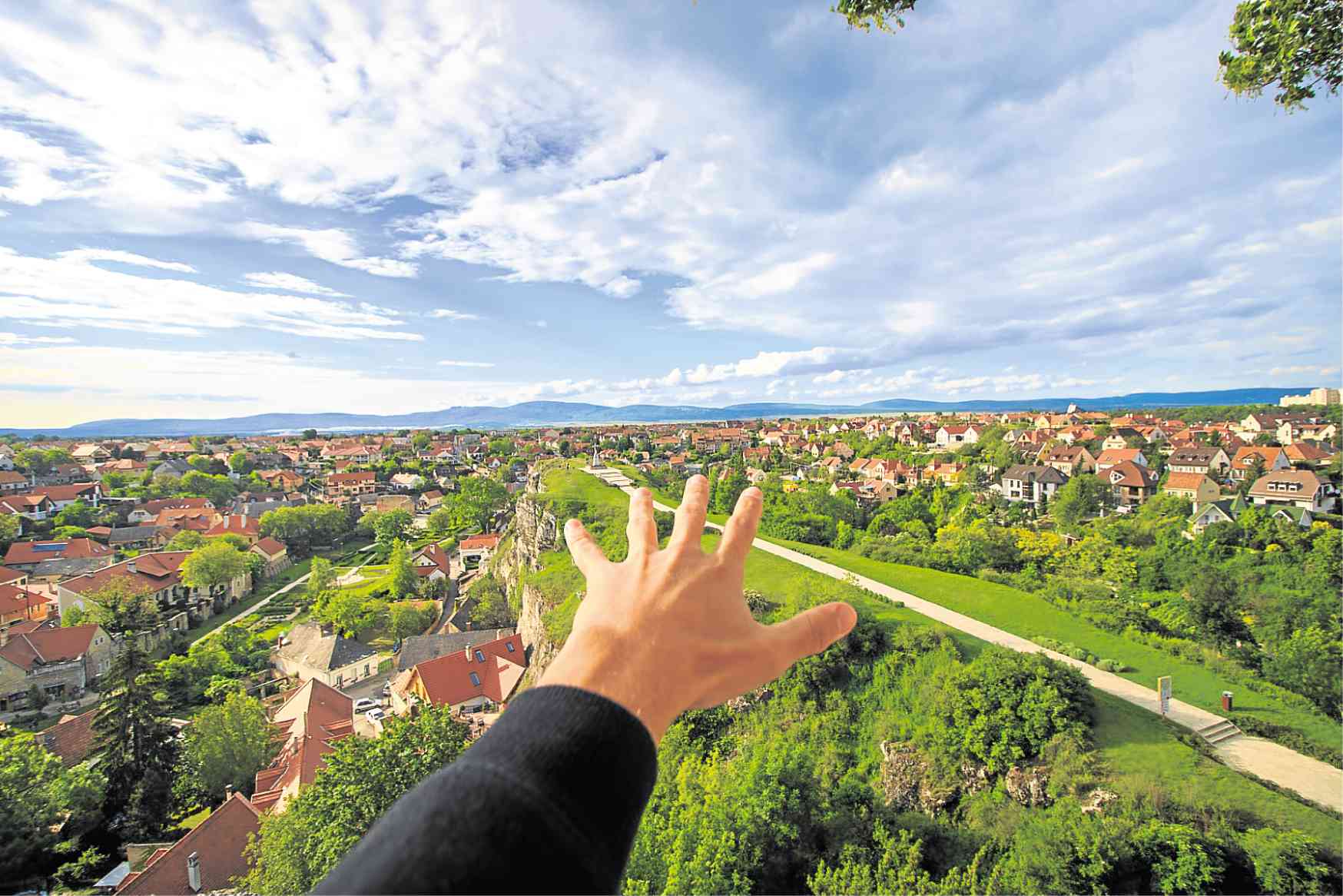 Curitiba, the 7th largest city in Brazil, was one of the first places in the world to be marketed as an eco-city. Through a series of urban plans, the city’s layout was developed and refined over a century’s span.

Despite a lack of beaches in the city, the people promoted “a green sea”—over 30 parks and multiple playgrounds, squares and other open areas. Besides offering recreation for residents, these green spaces minimized the occurrence of floods.

The city also implemented several green programs that were successful and unique. In particular, a garbage exchange program was beloved by many as people get fresh produce that was in season in exchange for recyclable garbage. Another involved municipal technicians teaching the students to monitor the quality of water in Curitiba’s basins. From the youth to the leaders, everyone was given a role in ensuring a good quality of life for the people and for the future generations.

Perhaps due to the rise in eco-tourism and city population, Curitiba was able to focus on developing efficient mass transportation. Buses became easy to distinguish because they were organized by color. They also provided the bi-articulated bus, or two interconnected bus that could carry up to 270 passengers at a time.

Even the effects of rush hours were minimized because work and school time were coordinated to avoid coinciding schedules as much as possible.

Due to these features and other improvements, Curitiba became known as the “greenest city on Earth.” From a previous agricultural model, it has bloomed into a prosperous metropolis that has managed to retain more than 50 sqm of greenery per resident.

Despite the threat of politics and increased density nowadays, it remains a model for effective urban planning and sustainable development. The city’s story showed that going green could give birth to both social and commercial abundance. If we take care of the earth, it takes care of us. 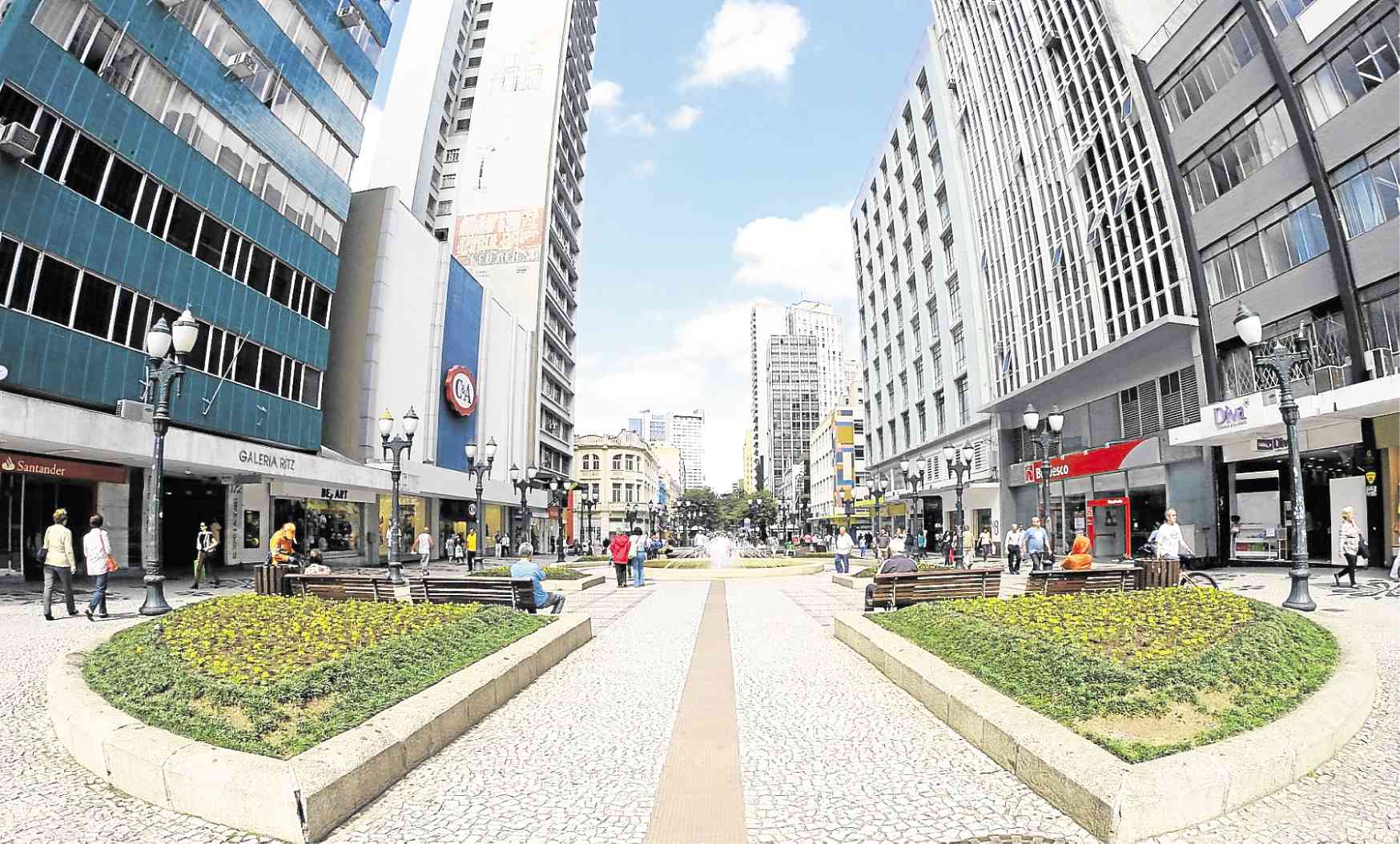 Why we should care

Based from the experience of Curitiba, we learn that it is possible to advocate for green developments without compromising both the financial and social needs of the city.

The success of one aspect can pull up the two others if we all do our part. It takes the whole community to implement changes and attain goals.

Even if we don’t directly feel community problems such as poverty and pollution, eventually, these will also affect us as we live in our cities. So we should all do our part in transforming places for the better.

Though it takes effort, making sustainable cities is possible. Especially for developing urban centers, it’s best to start early to guide cities as they grow.

Sustainable development can be attained if policies will be put into place and improvements are enforced and maintained through various administrations. It’s high time that we try to reach for those dream scenarios in our own cities.

What do you want your city to become? And what can you do to make this dream a reality? 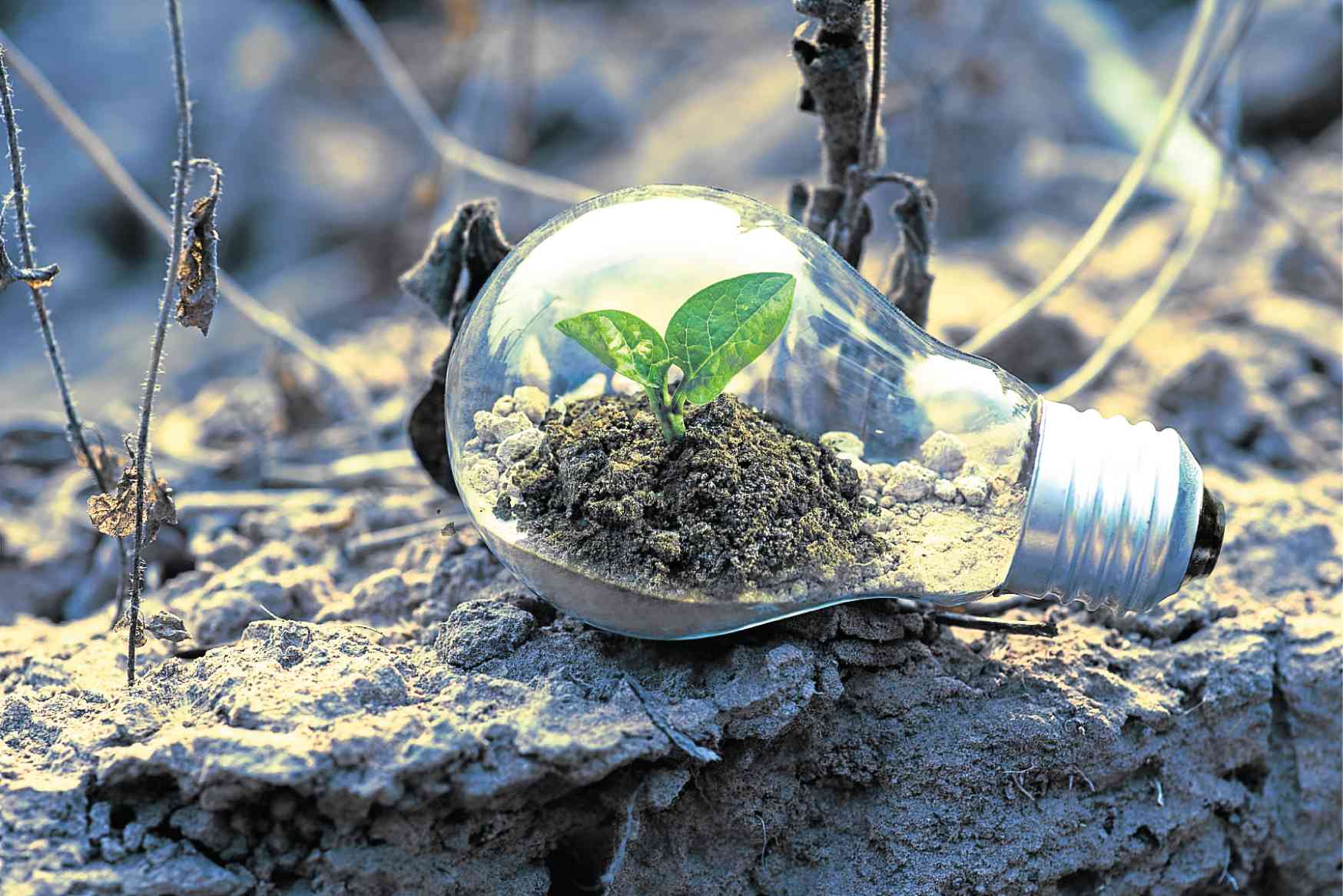