Dominguez: Gov’t loses at least P3B in a month from foreign Pogo workers 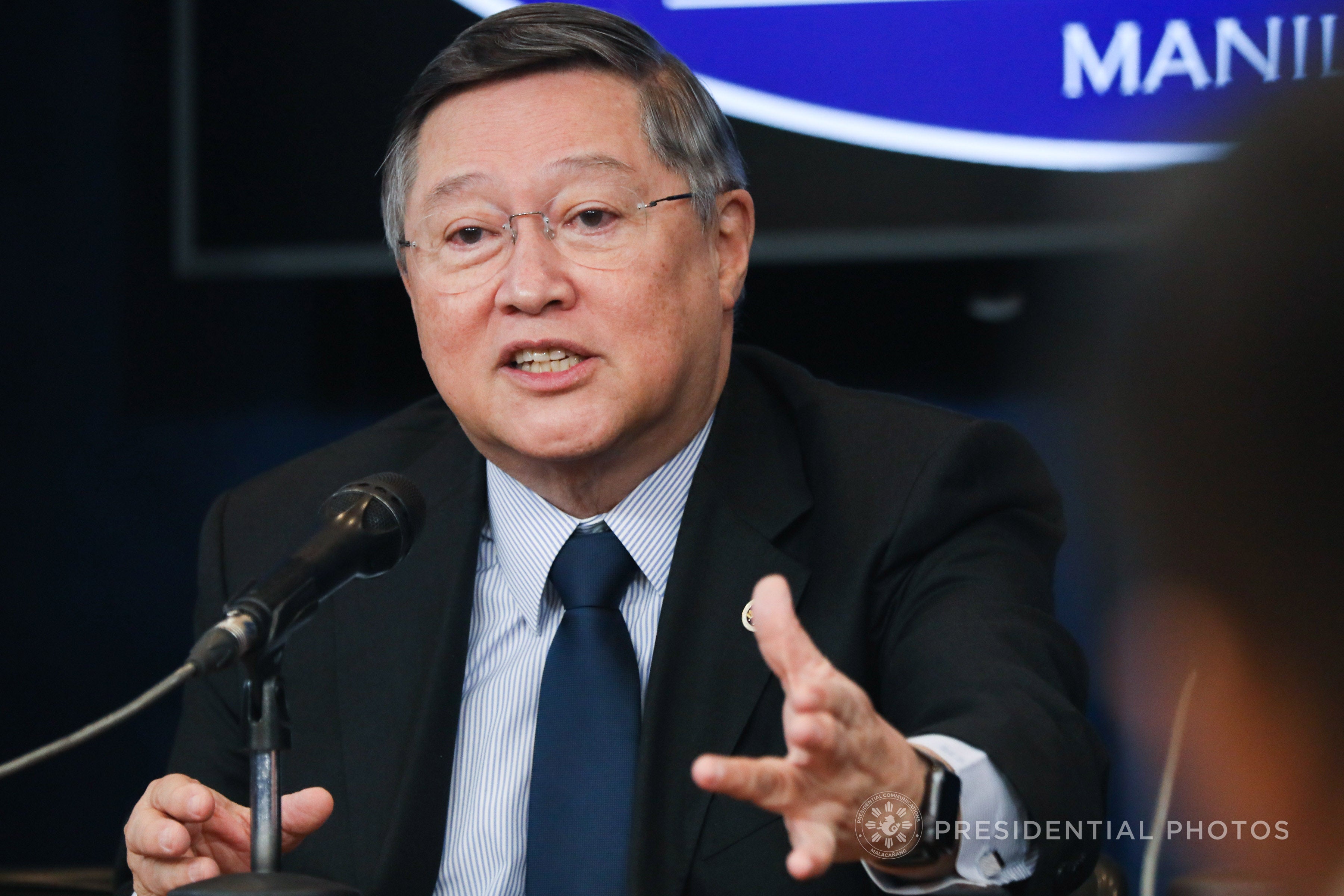 “It is so unfair that Filipinos doing the same kind of work pay tax. Why should foreigners not pay tax? That’s the law… All I want is fairness,” Dominguez told reporters on the sidelines of The Manila Times’ Ninth Business Forum.

Dominguez said the government was going after both employees and companies.

“If they [companies] are part operating under investment incentives, that’s fine with me. But there is no investment incentive for foreign workers. There is none—the law says you work here, you pay tax. Anywhere in the world, it’s the same: you are a foreign worker, an OFW [overseas Filipino worker] in the United States, you pay tax. Why shouldn’t they pay tax here? It’s unfair,” Dominguez said.

A rough calculation by Dominguez showed that with an estimated 100,000 foreign Pogo workers earning about $2,500 a month, each would have to pay about $600 in the 25-percent personal income tax.

“That’s $60 million (over P3 billion) a month that we seem not to be collecting. I checked with the BIR [Bureau of Internal Revenue], they said they don’t have a clue. What?” Dominguez said.

The Finance chief added there are national security implications if these foreign Pogo employees were not registered with the government.

“If there are some Chinese, some Ethiopians or whatever, they should pay tax… We want it to be fair because Filipinos working abroad also pay tax. We’re not asking anything special, just follow the law,” Dominguez said.

The Finance chief earlier asked the Departments of Foreign Affairs (DFA), Justice (DOJ) and its attached Bureau of Immigration (BI), Labor and Employment (Dole), Trade and Industry (DTI), as well as the Philippine Amusement and Gaming Corp. (Pagcor), and the Securities and Exchange Commission (SEC) to come up with a consolidated list of all foreigners working for Pogo service providers in the country in order to collect taxes due.

The BIR earlier disclosed that just seven of 10 local Pogo licensees had been registered with the country’s largest tax-collection agency, on top of only eight of 44 offshore operators. /kga