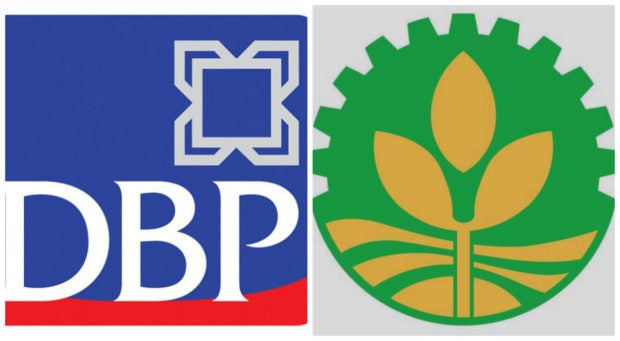 MANILA, Philippines — The reshuffling of top officials at two government financial institutions was aimed at improving these lenders’ services, the head of the Duterte administration’s economic team said.

Finance Secretary Carlos G. Dominguez III told finance beat reporters in a Viber message Wednesday that President Rodrigo Duterte’s appointment of Cecilia C. Borromeo to the board of the state-run Land Bank of the Philippines (Landbank) as well as Emmanuel G. Herbosa’s appointment to the Development Bank of the Philippines (DBP) board, in place of Borromeo, will “improve service to the public.”

Borromeo was DBP president but had also worked at the Landbank. Herbosa was president and chief executive officer of Philippine Guarantee Corp.

Borromeo and Herbosa were earlier rumored to be appointed as heads of the Landbank and DBP, respectively.

Borromeo will serve the unexpired term of Landbank president and chief executive Alex V. Buenaventura that started on July 1, 2018 and will end on June 30, 2019.

It was unclear what will happen to Buenaventura.

Asked if Borromeo’s return to Landbank will be on March 1, as rumored, Dominguez replied: “Probably at a later date.” /kga